[P] to Pause the game. [Spacebar] to Jump. Click on [Training] to begin the level. This is an Unreal Engine 5 remake of Deus Ex GOTY. We are not just remastering the game, but building almost everything from scratch in the most powerful engine on Earth. Our goal is to create a game that looks as beautiful as Mankind Divided, but feels as dark and gritty as the original Deus Ex. This will make the game more accessible to people who would not otherwise ever play the original game due to compatibility issues or graphical limitations 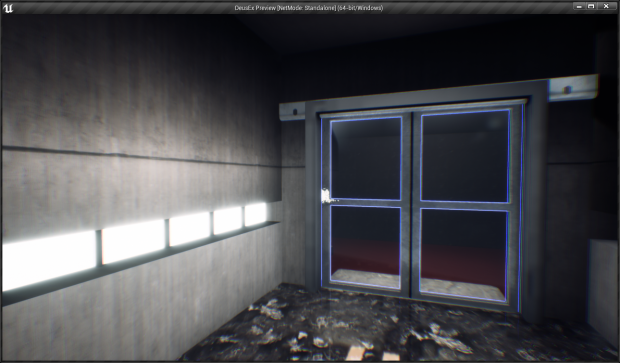 This is such an exciting mod. Keep up the excellent work!

Is there any way atm to change settings?

Hey, which settings would you like to be able to change? We can try to squeeze those into the next update :]