In preparation for the attack on the second Death Star, Lando Calrissian was promoted by the Rebel Alliance to the rank of general, based largely on the laurels of his victory at the Battle of Taanab. He volunteered for and was given command over the Rebel starfighter contingent for the forthcoming battle, and assigned the callsign Gold Leader. At the urging of Han Solo, Calrissian once again piloted his old ship, the Millennium Falcon, this time alongside Sullustan copilot Nien Nunb. 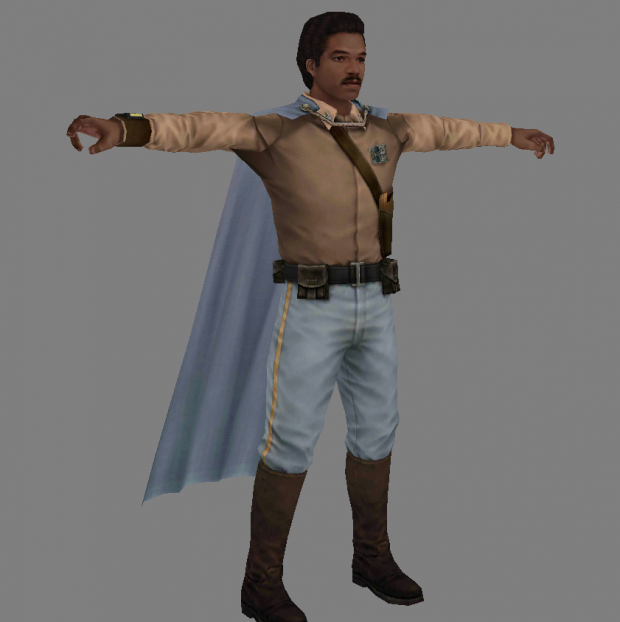