This modification takes back Barbarian Invasion to the timeframe of the Imperial Crisis of the Third Century, in which the Roman Empire split into three seperate entities; the Gallic Empire in the west, the Palmyrene Empire in the east, and the Roman Empire proper left in the middle. The game begins in 260AD. Exract the file to your desktop and follow the included readme. 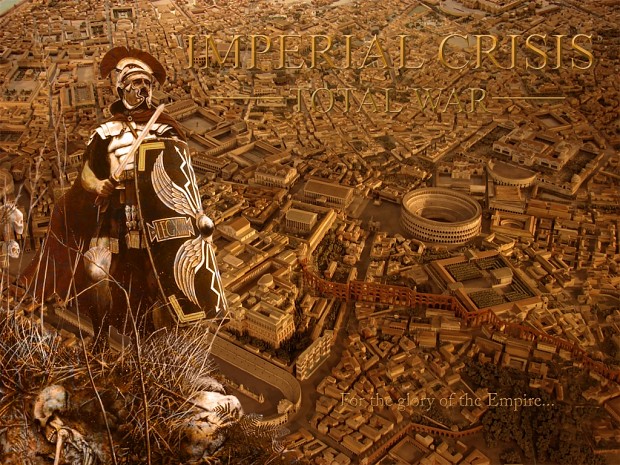 Hey, is anybody listen here ? File only 8MB !

If you are seeing the 8mb file just cancel it and keep trying until you get the 120mb one.

Impossible to get the correct file. Help, help !

its a script error

in Bi/IC/Data/settlement_plans/barbarian_large_city.txt at line 6 column 14

Try and copy the whole settlement_plans folder from BI to IC (overwrite everything) and see if that makes any difference.

yeah ok thanks
really that actually worked for me^

this is really good Thanks!

Thank you for playing. :)

I have the same problem can`t play the campaign someone have an solution?