The game is 2017, from the Creator of the game the INANE, are under development. The announcement and trailer will be released in April-may 2017. the company SNAKEPLEASE (TAPO-CHECK) began to develop and his attachment to the game a new horror story with creepy atmosphere with the use of the psychiatric hospital.

HOPE OF DELIVERANCE FROM LIFE

HOPE OF DELIVERANCE FROM LIFE - the initial name of the project, the game is about a sick cormorant, which the entire game is in a mental hospital, he should be quiet. During the experiment on a patient in a psychiatric hospital riot breaks of C. C. And (the Secret service isolation), kills the scientist, arrange shooting, one of the soldiers notices the main character, breaking into the room... but something strange is happening...

the action takes place in a psychiatric hospital. (NOT OUTLAST!!!)

Diagnostic indicators of the disease:
I) the Patient produced by the intravitreal injection (injection into the eye) - presumably due to endophthalmitis. The operation was unsuccessful (Doc grace was crazy)

[×] self-esteem, disorder of perception and behavior 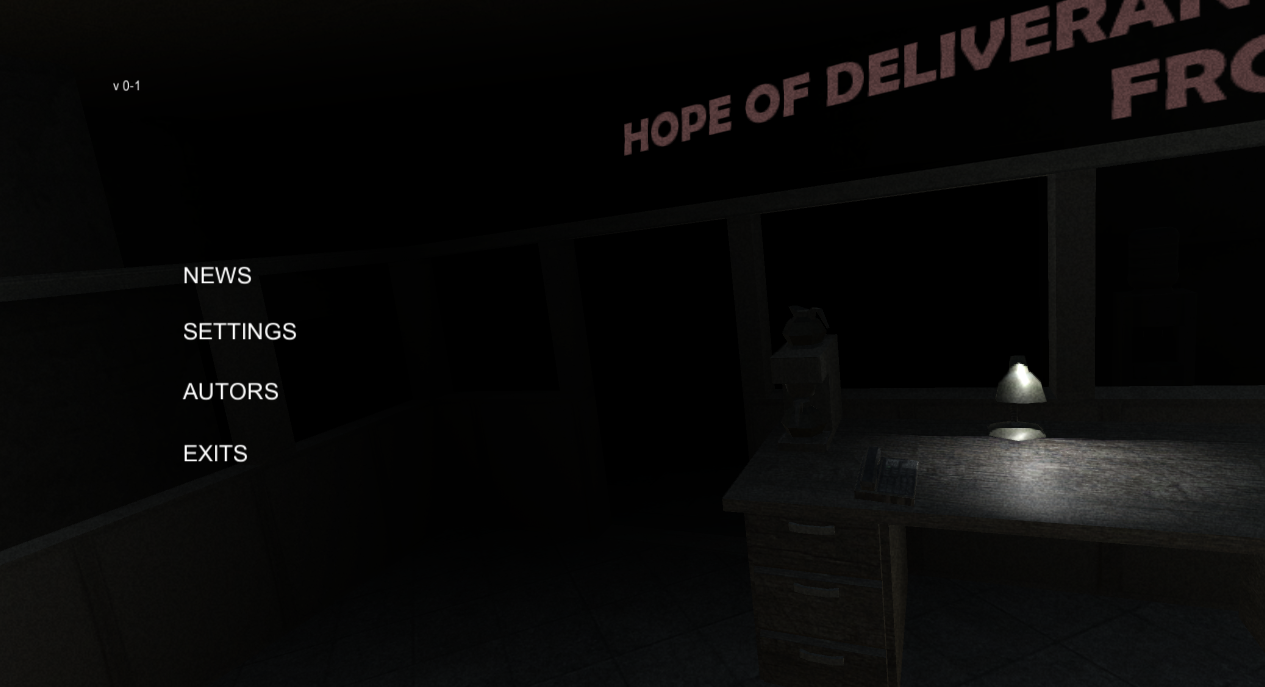 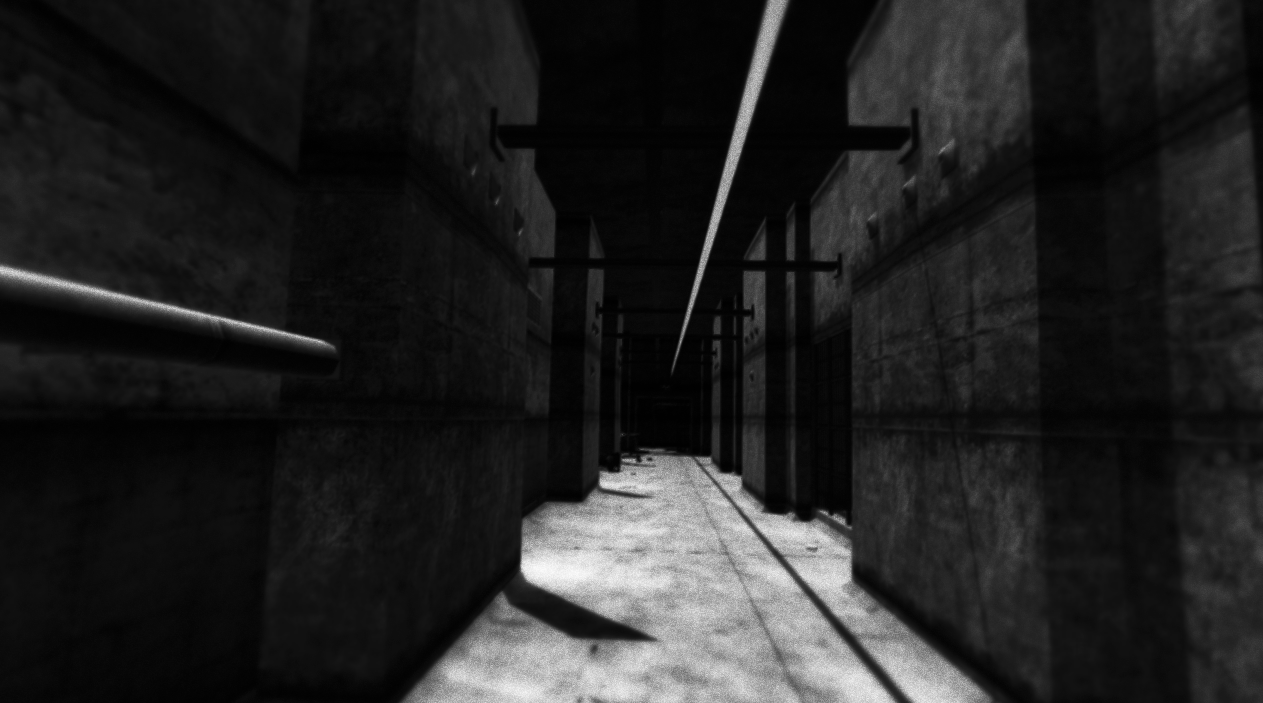 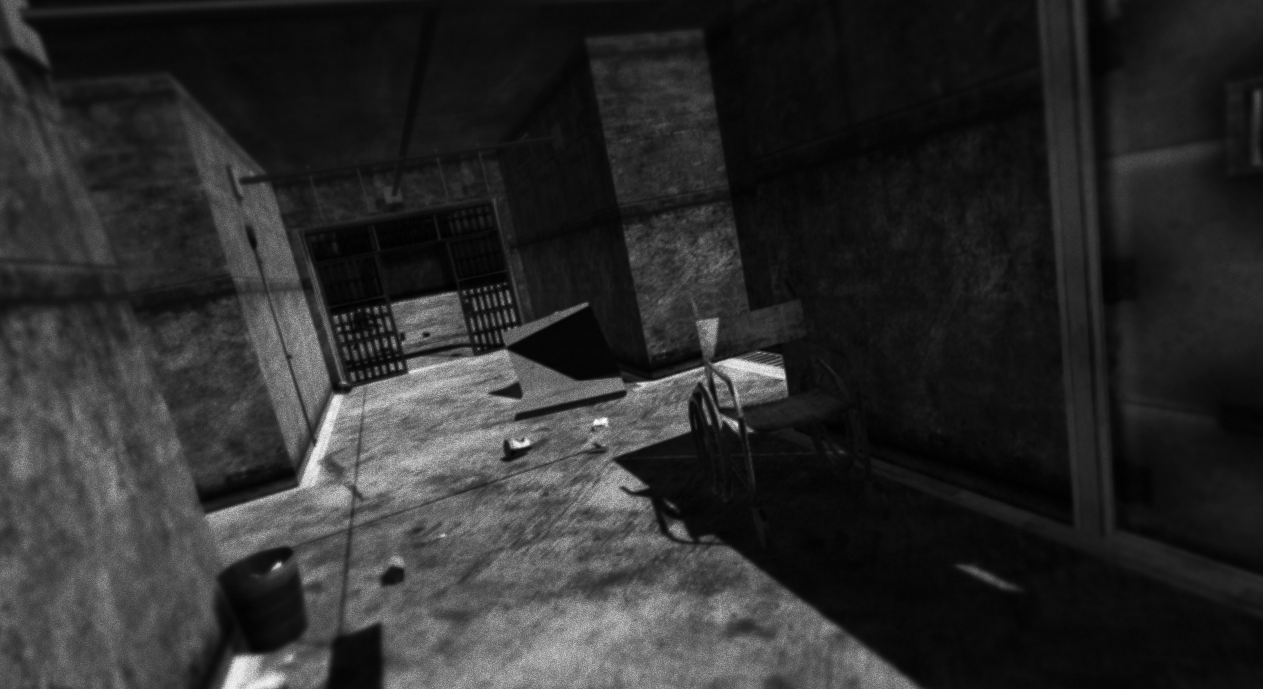 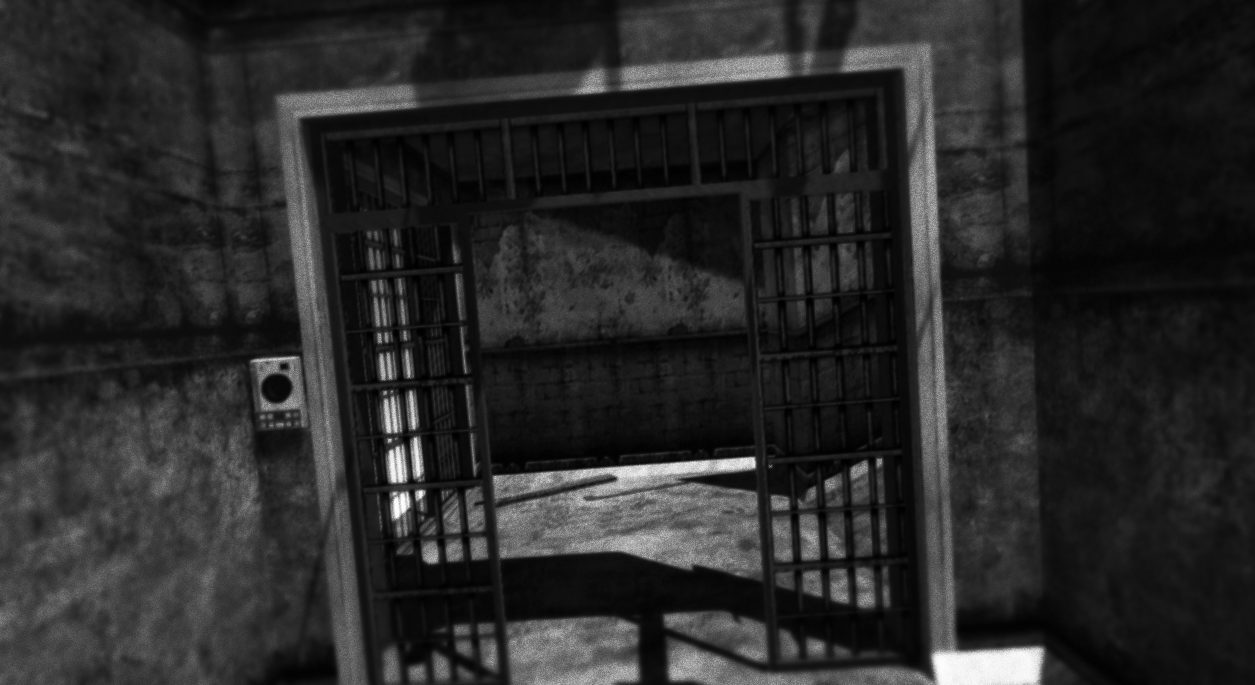 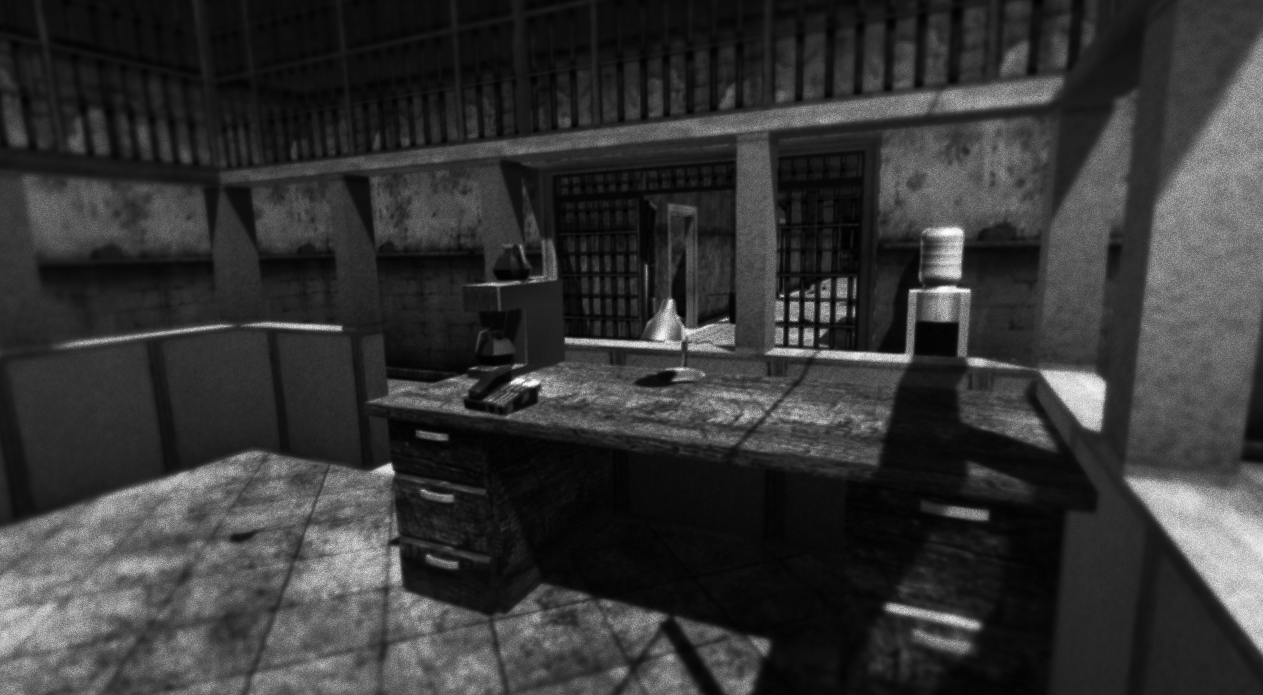 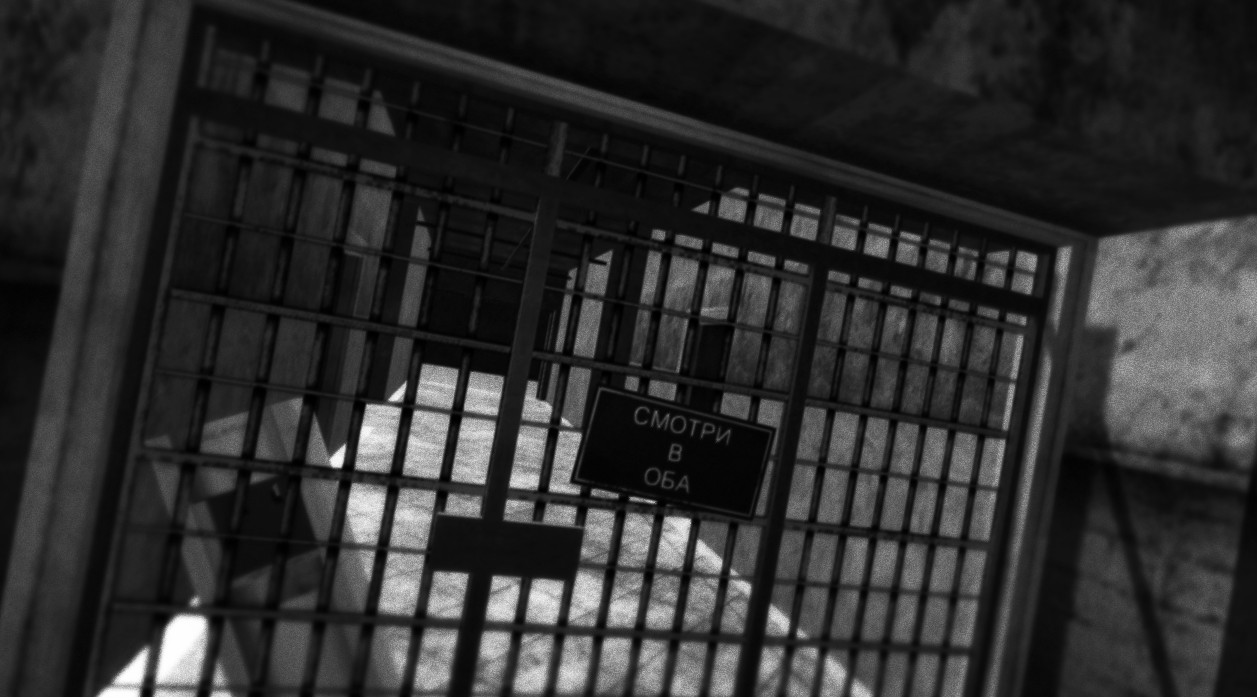 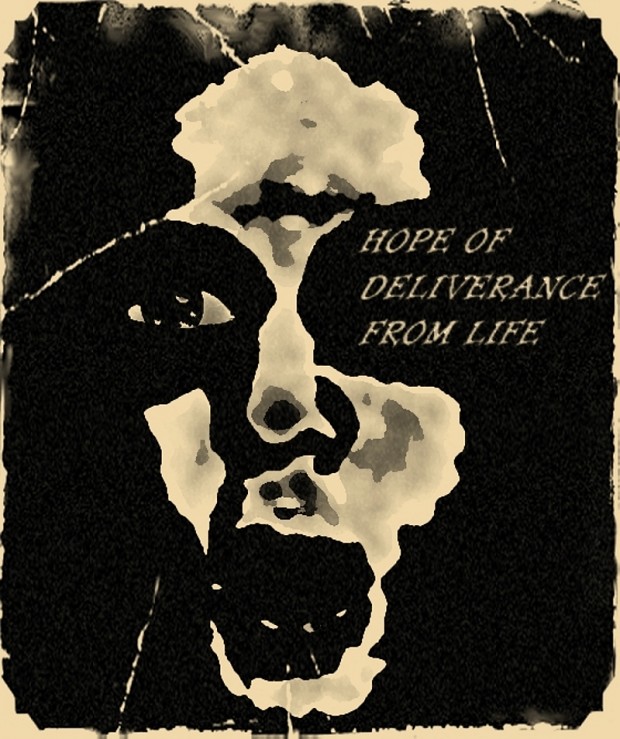