This documents sums up the content of BBI Expedition Guide for HW:DoK. Part of this information is met in HW1/HWC manuals. Vehicle info could have been viewed in-game, like it was done in HW1/HWC or WH40k:Dawn of War 1/2. Planet is filled only partly, and mostly about Kapisi path, so it would be just natural to see it in-game, in mission selection menu, or else. Otherwise, this small, compared to HW1/HWC, manual that you can buy for 5.99 -price of a good game - is pretty nice. Though some reread from creator would do, as there are several miswrites, like event set for two dates in Kharak history, Coalition named as an Alliance in Gaalsien vehicles descriptions, and double letter problems, like Sajuuk and Saajuk, Naabal and Nabaal, Soban and Sobaan etc. Here you can find only texts. Pictures are not included. 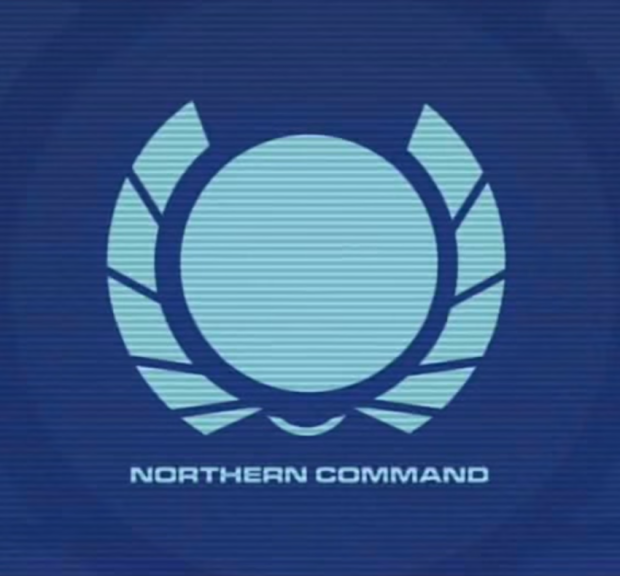