HK-55 was a HK-series assassin droid that served the Sith Lord Lana Beniko during the conquest of the galaxy by the Eternal Empire and afterwards. He was programmed as a bodyguard, but also functioned as an assassin droid when required. After his destruction during the Battle of Asylum, he was eventually rebuilt and brought into the service of the Outlander. 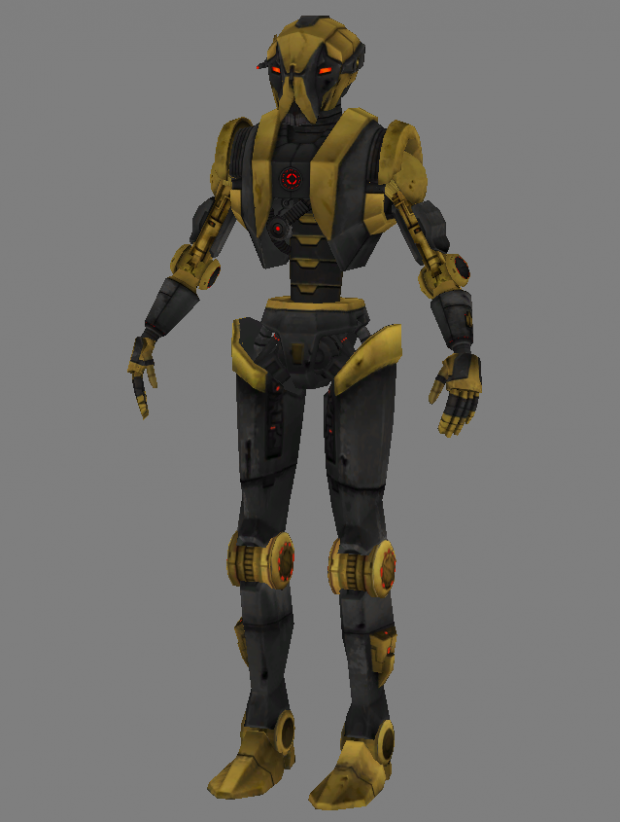