Hanharr was a male Wookiee who worked as a bounty hunter, operating primarily out of Nar Shaddaa, during and in the years after the Jedi Civil War. A ruthless hunter and brutal sociopath who was rumored to have murdered his own tribe in cold blood, he was regarded as one of the most deadly of his profession. 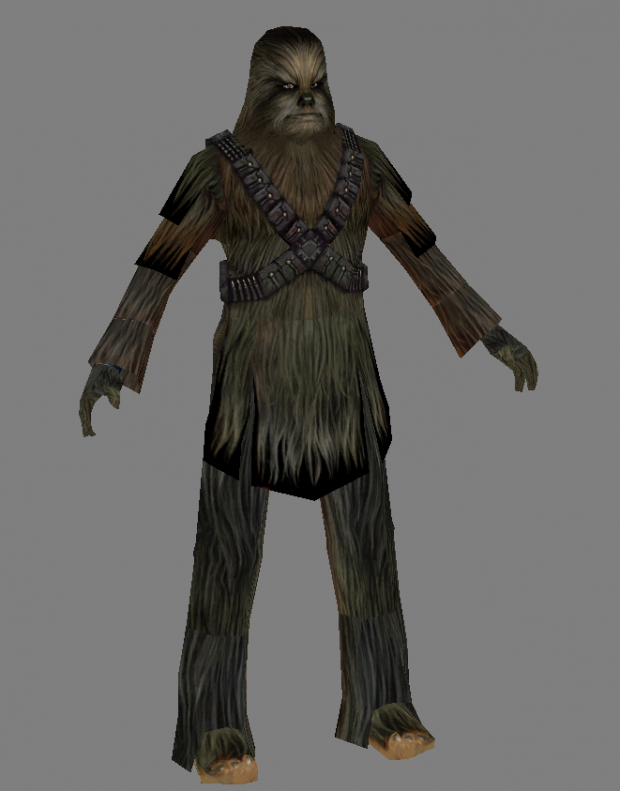