In 4 ABY, the group managed to locate Solo and set up a rescue operation. As a result of careful planning, Solo was brought out of carbon freeze by Leia disguised as Boushh, temporarily suffering from blindness, a symptom of hibernation sickness. However, Jabba was aware of Leia's real identity and imprisoned Han Solo while Leia was to become his new slave. In his cell in Jabba's Palace, Solo was reunited with his partner Chewbacca. During his short period of captivity, a B'omarr Monk named Sai'da interviewed Solo, wishing to record the famous smuggler's history. With the arrival of Luke Skywalker, Han Solo was brought once more before Jabba. He tried to barter for his life but to no avail, as he was considered a failure by Jabba. Han reunited with Luke as the two were sentenced to death and carried off to the Sarlacc pit. 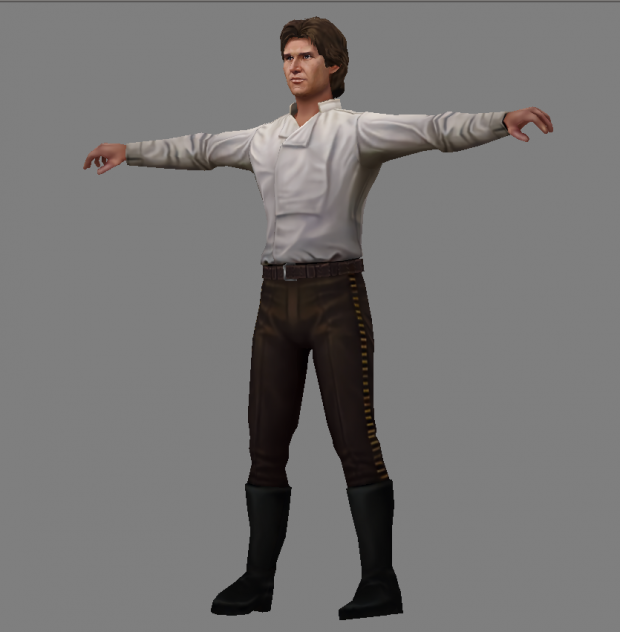 Very nice and keep it up👍👍.