Disable your antivirus before installing
Run the setup with administrator rights
Follow the steps of the installation wizard
Once installed, if your game crashes at the start, delete Documents\GTA San Andreas User Files\gta_sa.set

2.3
Turkish and portuguese subtitles were implemented
Added hud of mark 42 with options to enable or disable from IronMan menu
Added zoom and shakes on player speed fixed and blur on camera speed with options to enable or disable from IronMan menu
Fixed secondary characters (sentries and enemies) now showing in the game
2.2
Added wave effects by UchihaBatuhan implemented by maxirp for repulsors and landing
Removed the mandarin mission because of crashes on the game start and incompatibility with missions
Fixed crashes when player is not yet defined
Fixed the walkstyle animation
Fixed glitches on the stats menu when pressing TAB
Added blur on camera movement
Added camera shakes and dynamic field of view when player speed changes
Added option to remove camera tweaks inside the ironman options menu
Subtitles in french, italian, german implemented while changing the game language
Removed the suit selection in the mansion, because it was not necessary
Fixed bugs and crashes
Fixed the position of thrusters: there are 3 effects: on flight, hover and under water. Effect: UchihaBatuhan & maxirp, implementation: maxirp
2.1
All the cleo mods were ported to asi, so there's no need to have cleo.asi to run the mod anymore
Added nano weapons: shield, blades, big fists and back repulsor (mark 50 and mark 85 weapons)
Added flamethrower from hands (mark 1 weapon)
Added more suit pickups in the map 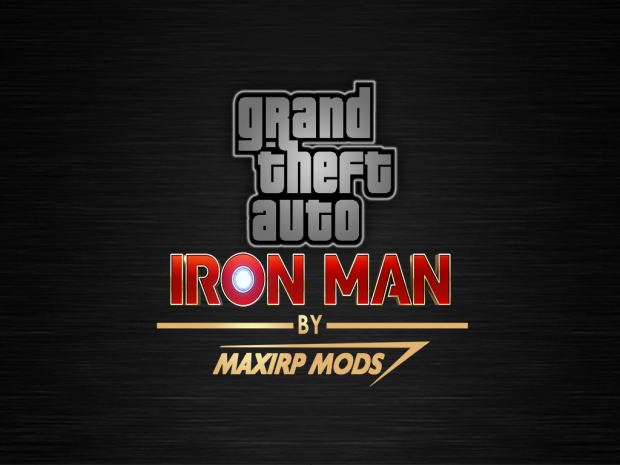 will it requires fresh game or we can put this mod with other mods?

It is recommended on a fresh game, later apply other mods to test

will this continue to be updated