Hello, in the new update of the mod, we have added the armies of China and NATO. We also added stingers, RPG7 for Chinese and Arabs. The Chinese received their new pistol, the QSZ92, and NATO is using the USP45. NATO weapons: M4, SRR61, F2000, L86A1, USAS12, AUG A3, kriss Vector. China Weapon: QBZ95, QBU88, M16CQ, Type88lmg, hawk12g, groza1, qbz95b. You can see more details in the screenshots. We also fixed the voices of the Americans and added several maps (logical). I also want to ask you - the players, whether I should make a faction of the European Union, or instead of the EU there will be more cards with NATO. How do you like it better? Now let's move on to installation, just unpack the mod into the "mods" folder of your game directory. The old version of the mod can be removed. 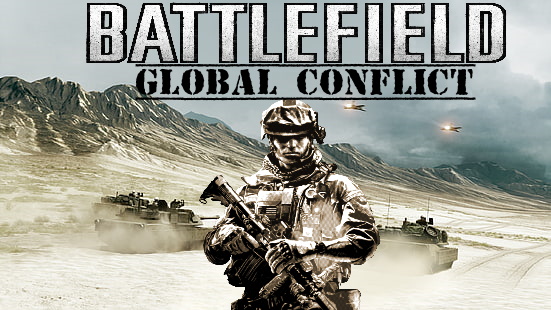