New update !!! Added a whole bunch of all sorts of goodies. What have we added? A whole bunch of different sounds of walking, conversations of soldiers, music on the menu, etc. We added the ability to shoot through the soldiers with powerful cartridges, we also added the effect of blinding when looking at the sun, cut out unlocks, slightly changed the interface and the most delicious !!! We changed the models for all the US soldiers (the models were taken from the fourth battle!), Changed the textures for the MEK soldiers, (they now wear desert camouflage, and not like in the original, some kind of green uniform), changed the weapon to the Arab medic and spec ops, now a medic uses the Russian assault rifle Groza-1, and Speck Ops, Groza-4. We also added a few maps. In general, the update came out quite large, I recommend checking it out! 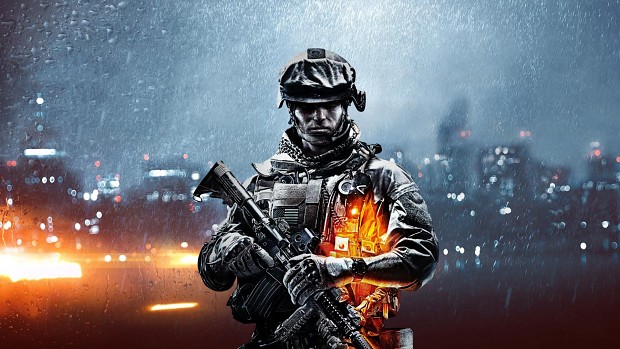