his download is a self extracting installer including all you need to host and play Exterminatus - Rival Species 2. Two Species: Humans and Tyranids. Twelve distinct classes, each with their own weapons. Ten maps from the 41st millennium, each with their own missions and objectives. Beta 8.38 introduces a new Dreadnaught player class and two completely new weapons to the Tyranid arsenal, the Barbed Strangler and Devourer as well as fixing the ages old Flamer push back glitch. 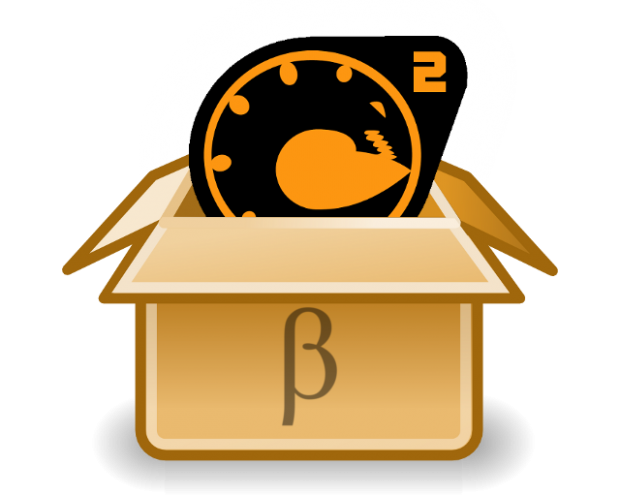 Any chance of a Linux version in the future?