This download is a release candidate of the self extracting installer including all you need to host and play Exterminatus - Rival Species 2. Two Species: Humans and Tyranids. Thirteen distinct classes, each with their own weapons. Nine maps from the 41st millennium, each with their own missions and objectives. [edit] The wrong version was accidentally uploaded on the 24th, Release Candidate 2 is a replacement to clarify any version differences between the installer and 7zip versions. [/edit] 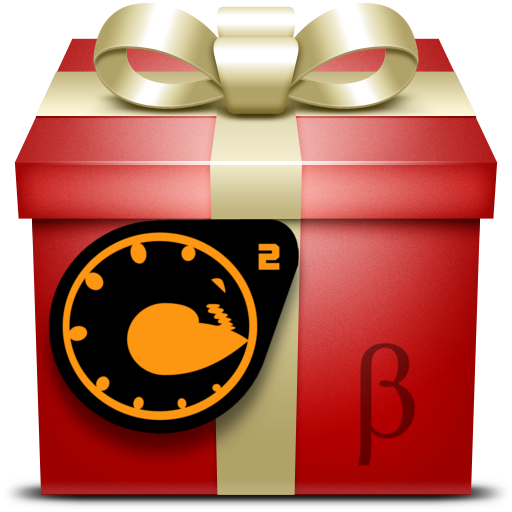