Wars in Europe and colonies. An original map and three imperial campaigns: 1757, 1805 and 1796 (the last is fully dedicated to Napoleon). Total conversion and one of the few "gunpowder" mods for Rome Total War that survived to the full strategic part. This is Empires: Total War. This mod was firstly published at Russian forum under a name New Times Total War. That's why it is particulary in Russian for now. Most of the unit models are worked and granted to the free use by King Louis Assurbanipal (Early Era models) and LordZ team (Napoleonic Era). How to install: extract from the archive the folder named "napoleonic" and the file Empires.bat. Copy them to your RTW folder. Run the mod by the .bat file. 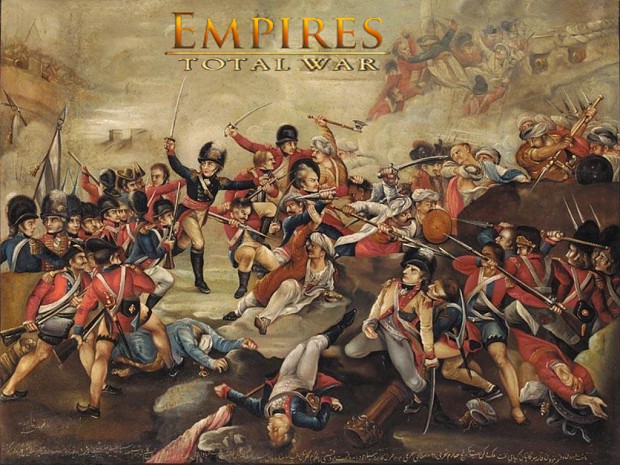 is there any english patch for it ?
and plz make persian safavid general and troops dont talk arabic
make it in english anything just not arabic
for god sake we r not arabs
thanx

How exactly do you "run the mod by the .bat file"?
Clicking on it doesn't work, nor does running as administrator.

You need to put the .bat file into your RTW folder, where the folder "napoleonic" is.

You also need Alex.exe to play the mod.