Din Djarin was a human male Mandalorian who worked as a bounty hunter during the New Republic Era. With his Mandalorian armor, IB-94 blaster pistol, Amban sniper rifle, and distinctive beskar helmet, Djarin was both well-equipped and enigmatic—a stranger whose past was shrouded in mystery to others. Orphaned during the Republic Era, he was raised as a foundling by the Children of the Watch, a group that had broken off from mainstream Mandalorian society.

Din Djarin - The Mandolorian (for modders) 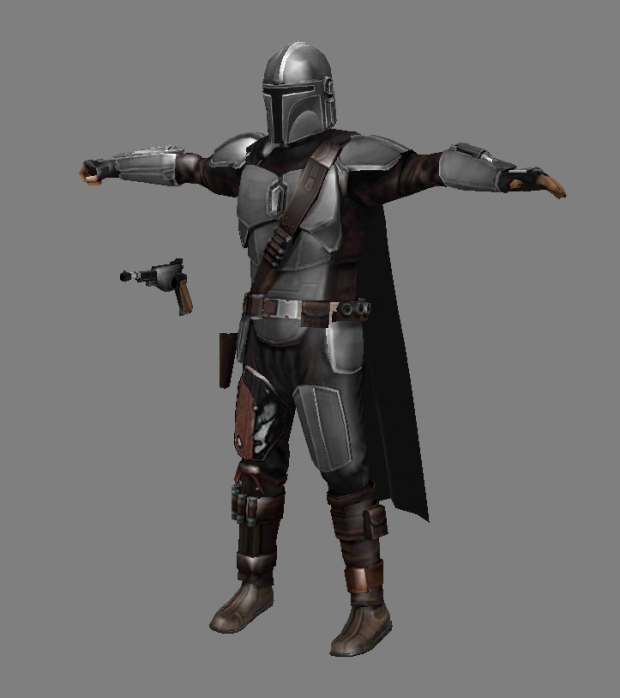 YES! Finally! Thanks you so much!