De/Ascend is a futuristic time trial based racing game. Inspired by games like Wipeout and Trackmania, De/Ascend creates a fresh and vibrant looking game with fun basic gameplay elements, something that has been lacking in the racing genre according to the developers. The game is built in Unity 4 in 3 months time by 3 students (one artist, programmer and sounddesigner) and features 1 track and 1 vehicle, though gameplay value is added with the track and car both being avaiable in 4 variations. Being made as a graduation project, the game will probably no longer be worked on when the demo is finnished, unless there is huge interest for this to be continued. So any feedback and comments are very much appriciated. 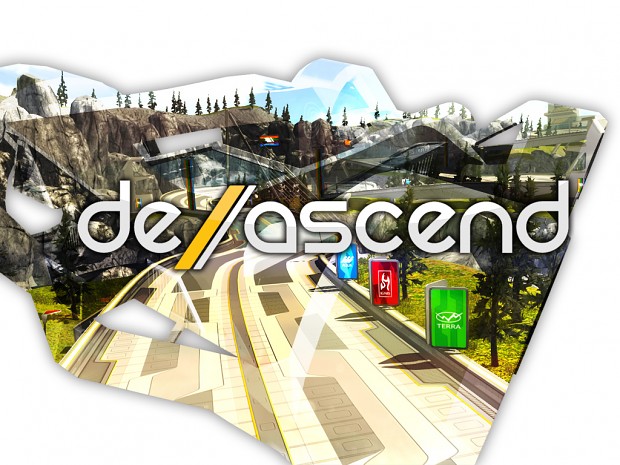 Visuals are very nice! All I have to say I hope is improved is handling of car physics. When every I touch a wall the car seems to immediately turn into it.

Excelent design! ¿what kind of engine do you use for this game?

It says on the game profile.