Based on the Dawn of Kings RP Server, the realm of Calradia has been transformed to reflect the different prominent nations that had major influence and impacts on the server itself. Join or fight against any of the new 6 major factions vying for control of Calradia! This mod is meant for those who participated in the Dawn of Kings RP Server and has many references to those who played on it. This is my first published mod on ModDB and I realize that there is still very little content at the moment, but I hopefully plan to add many more features when I have time, in the meantime I thought I might as well let people try it out to give any possible suggestions about how to improve it.

- Re balanced and changed some troops stats and equipment

(Special thanks to my friend GeneralGinger for helping me with the music, textures and sounds)

*This is still very much an ongoing project for me and if you have any suggestions or know ways I can add on to my mod I'd very much like the help or advice. 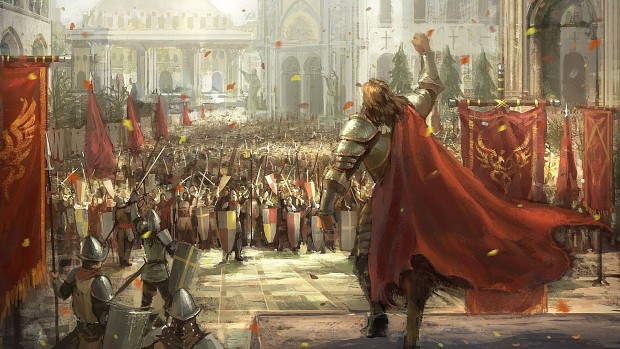