After living on Seelos with fellow Clone Commanders Gregor and Wolffe, Rex joined the Phoenix Cell and reunited with his old friend Tano. Rex also became a reliable ally of the Spectres rebel cell and forged enduring friendships with the Great Jedi Purge survivor Kanan Jarrus and his apprentice Ezra Bridger as well as the rest of the Ghost crew. During the early stages of the Rebellion, Rex would use his skills and knowledge to help advance the Rebel Alliance's cause. He was eventually promoted to the rank of commander and fought in the climactic Battle of Endor, which saw the first death of Emperor Palpatine, the redemption of his former Jedi General Anakin Skywalker, and the destruction of the second Death Star. 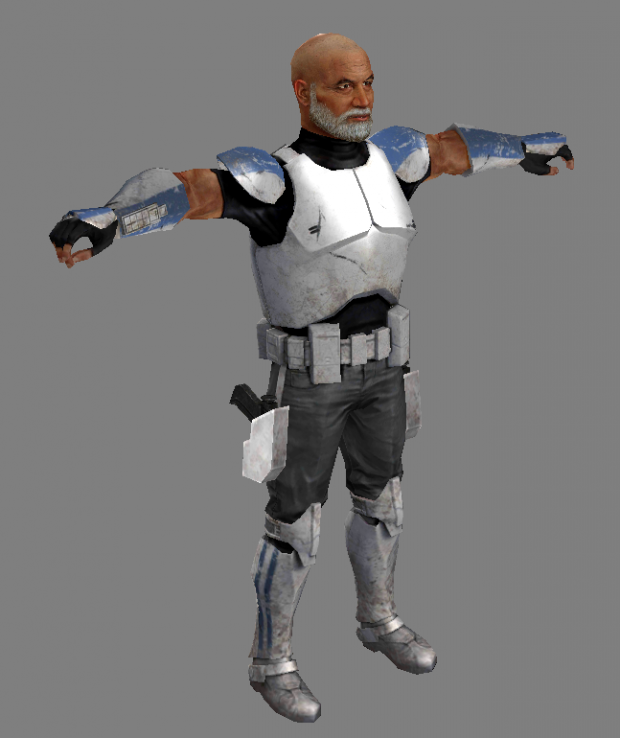 I cannot overstate how convenient this is! Right before I am set to start on a Seelos map, you convert this for the community! Thanks as always Teancum!