Biohazard collection tool. One was designed on and for a Windows XP pc, the other was 'ported' and compiled on a Windows 7 pc. Both versions are 32bit, but will still operate under a 64bit environment. the Windows 7 version is backwards compatible with XP, meaning that it will function on XP machines. There aren't any plans to port this to *nix nor Mac systems. The code is very heavily Windows-based (GUI functions, in particular), though, if I cared to own a Mac, i'm sure it could easily be ported. 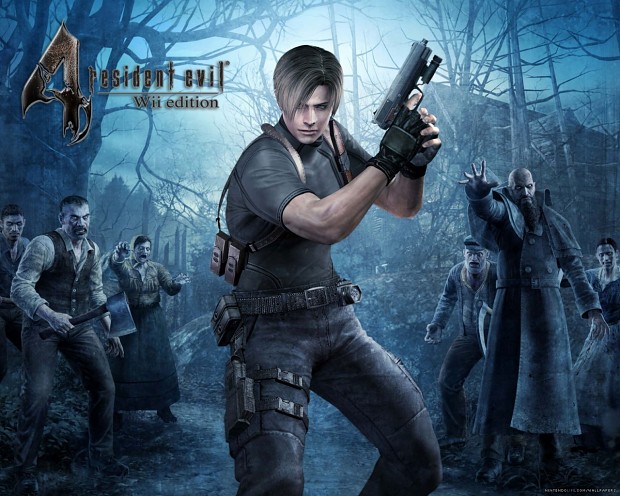 Yes. Only Trapmine detects it as a virus, tho.

Not sure why you're pretending as if you made this app in your description :P