Admiral Trench, a Harch male, was a feared and legendary commander for the Corporate Alliance and the Confederacy of Independent Systems, whose extensive naval career spanned several decades. A veteran of countless conflicts, Trench gained fame during the Andoan Wars, first defending his homeworld of Secundus Ando and then spearheading a counteroffensive against the Andoan Free Colonies. A master strategist, he became known as Ando's greatest military leader and accumulated an impressive record, eventually coming to serve the Corporate Alliance. His tactics were ruthlessly efficient, and he became feared by his enemies, whether they were pirates or veteran officers from the Galactic Republic. 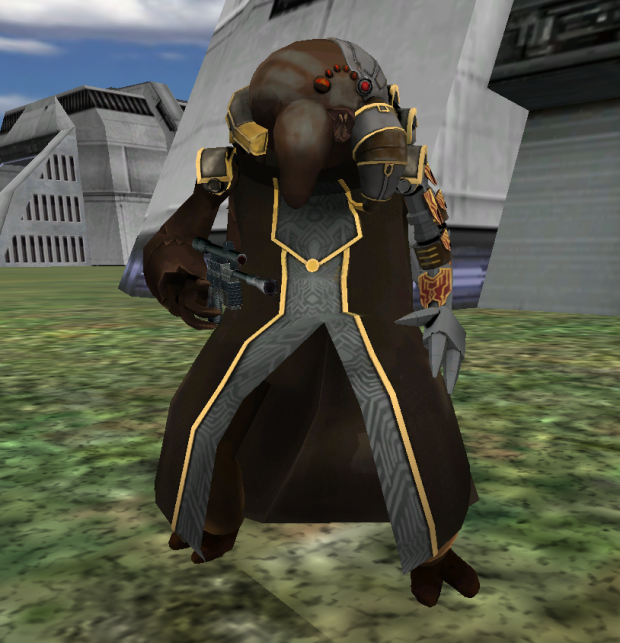 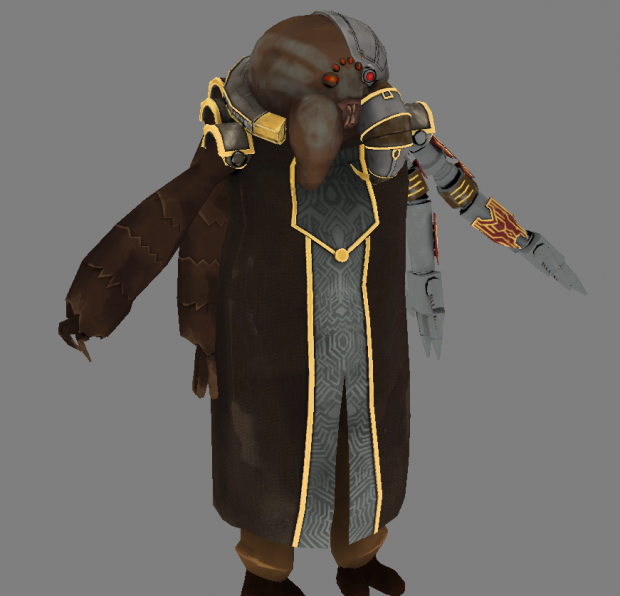