4-LOM was an ambitious protocol droid who overwrote his own programming in order to embark on a life of crime. A LOM-series droid, 4-LOM's first assignment was aboard a luxury liner named the Kuari Princess, where he served as a translator between the vessel's wealthy passengers and its computer. He found this work to be mundane and undemanding, and after the Kuari Princess's computer altered his programming, 4-LOM began to steal from the passengers. Eventually, he left the Kuari Princess for good, becoming an expert thief, information broker, and, after Jabba Desilijic Tiure altered his programming further, a highly-successful bounty hunter. 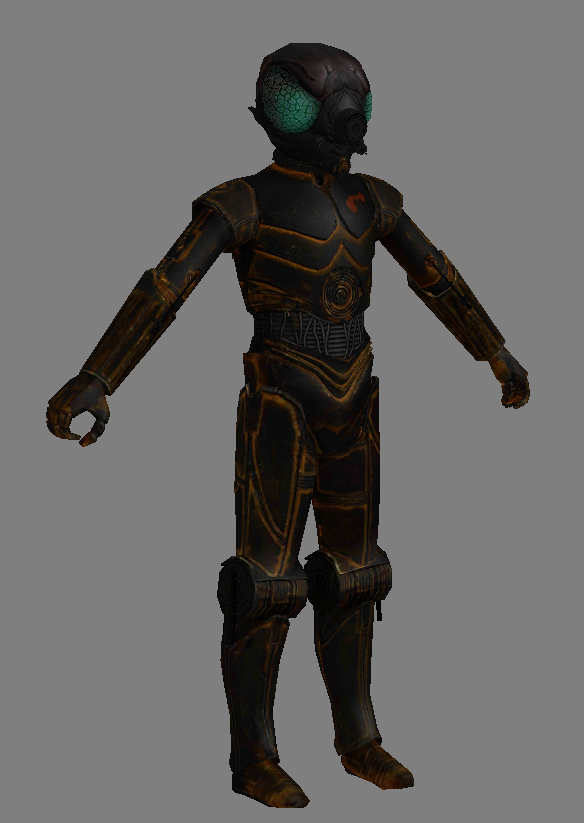