Spare Squadron was described for using mothballed planes, but the base game didn't depict them like so, so let's change that eh? The pack gives our named Spare members weathered paint schemes along with parts "salvaged" from other airframes. Their planes weren't originally theirs anyway, so I decided to give Trigger the same treatment as well. 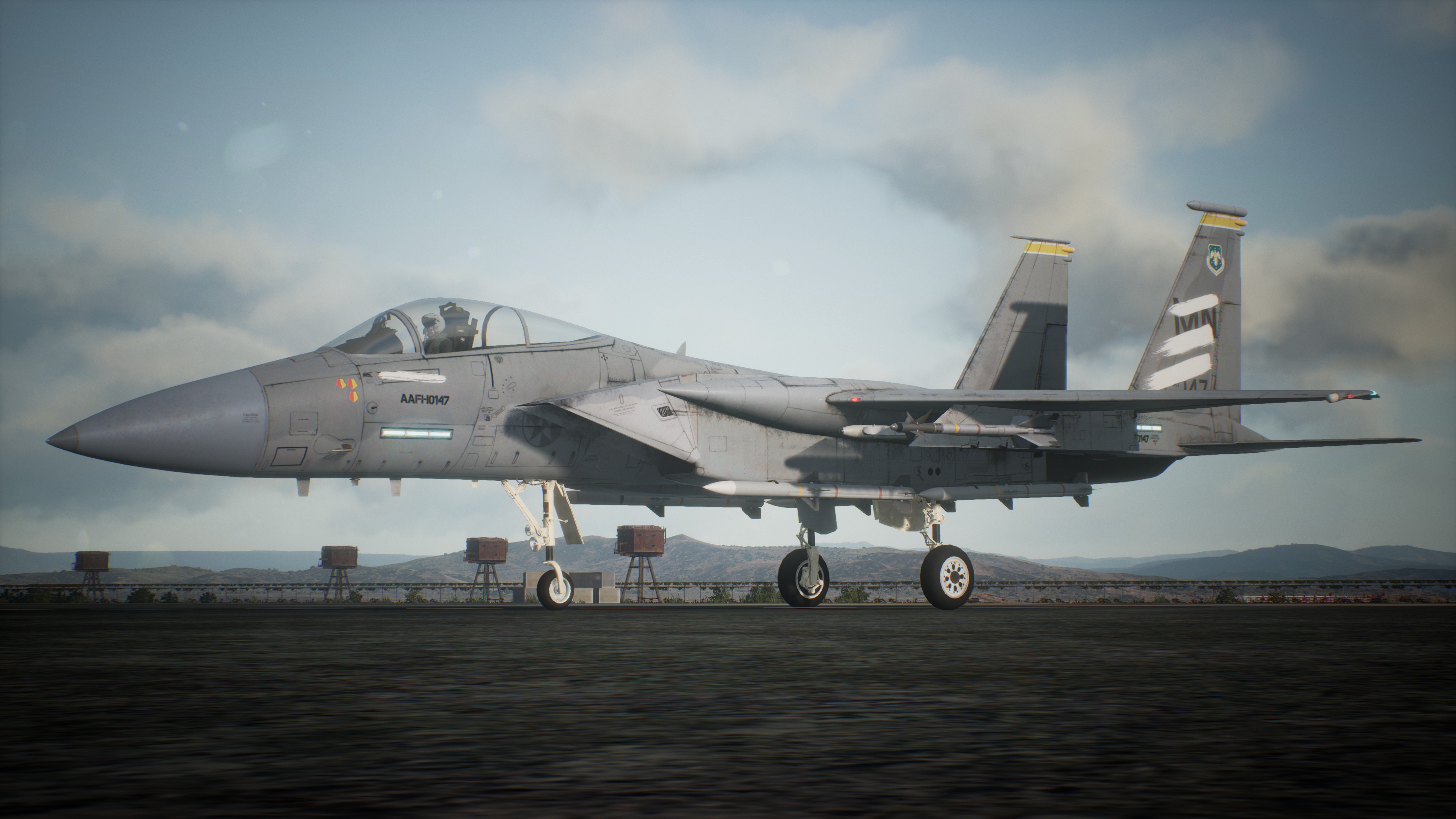 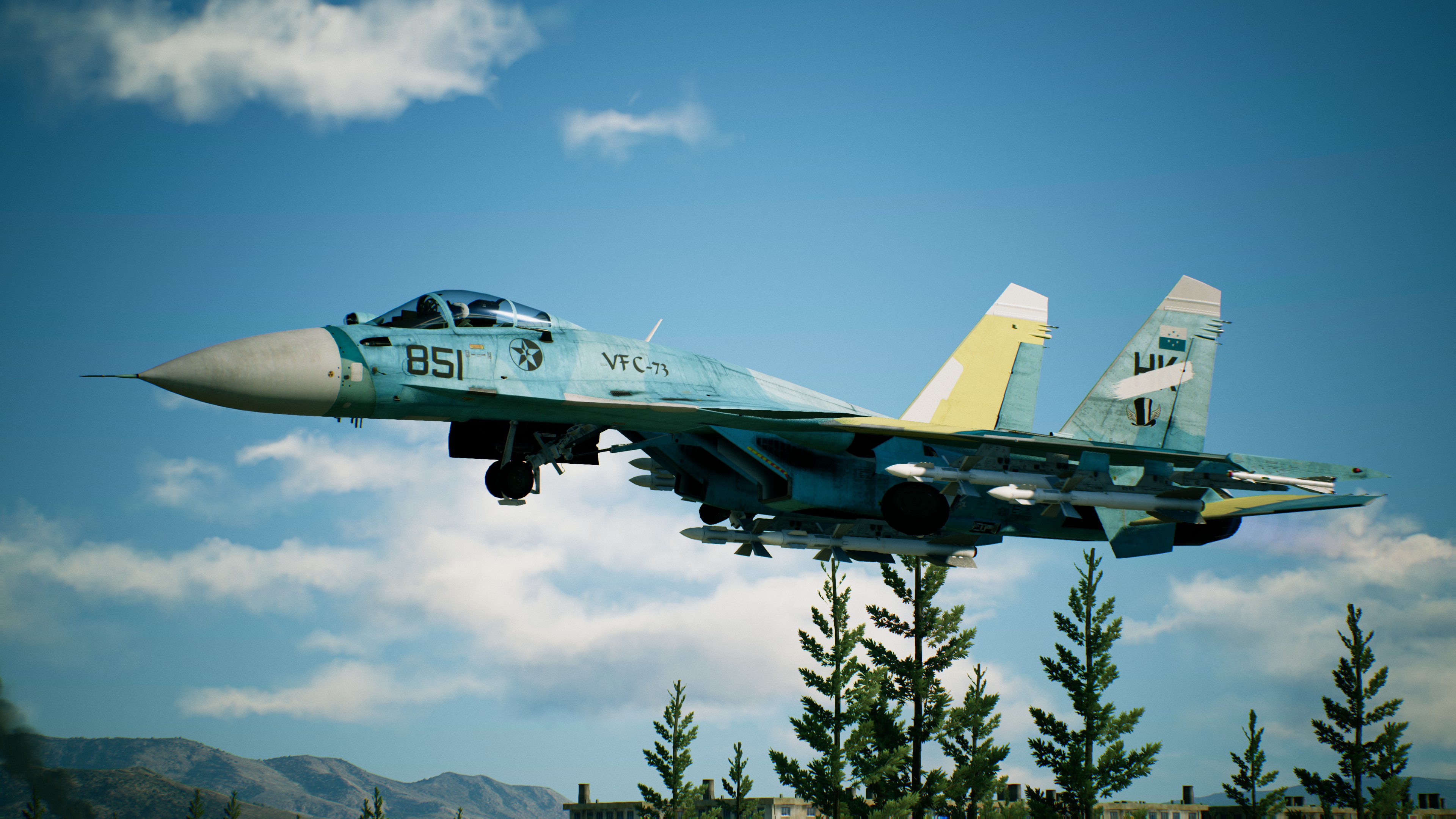 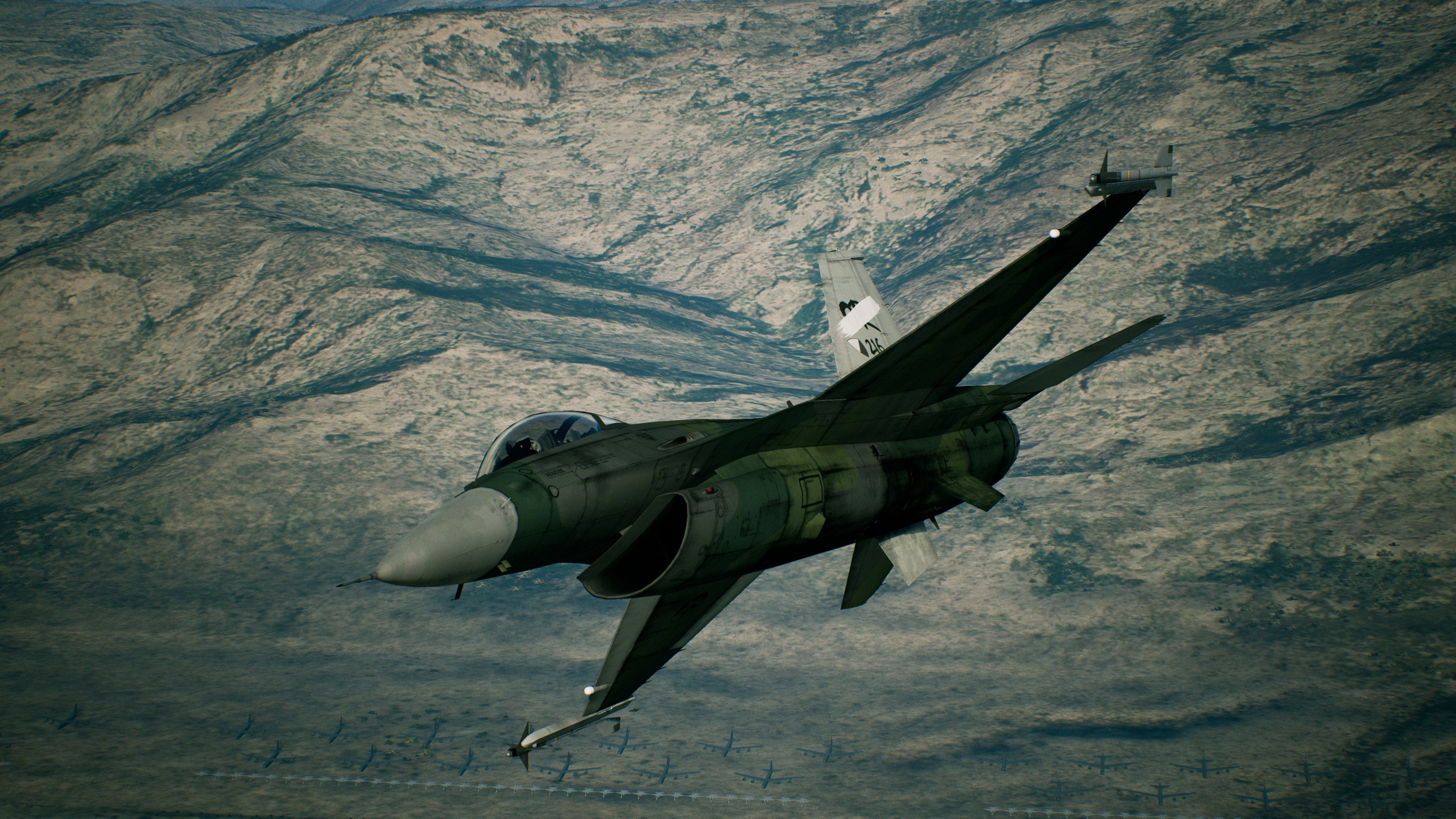 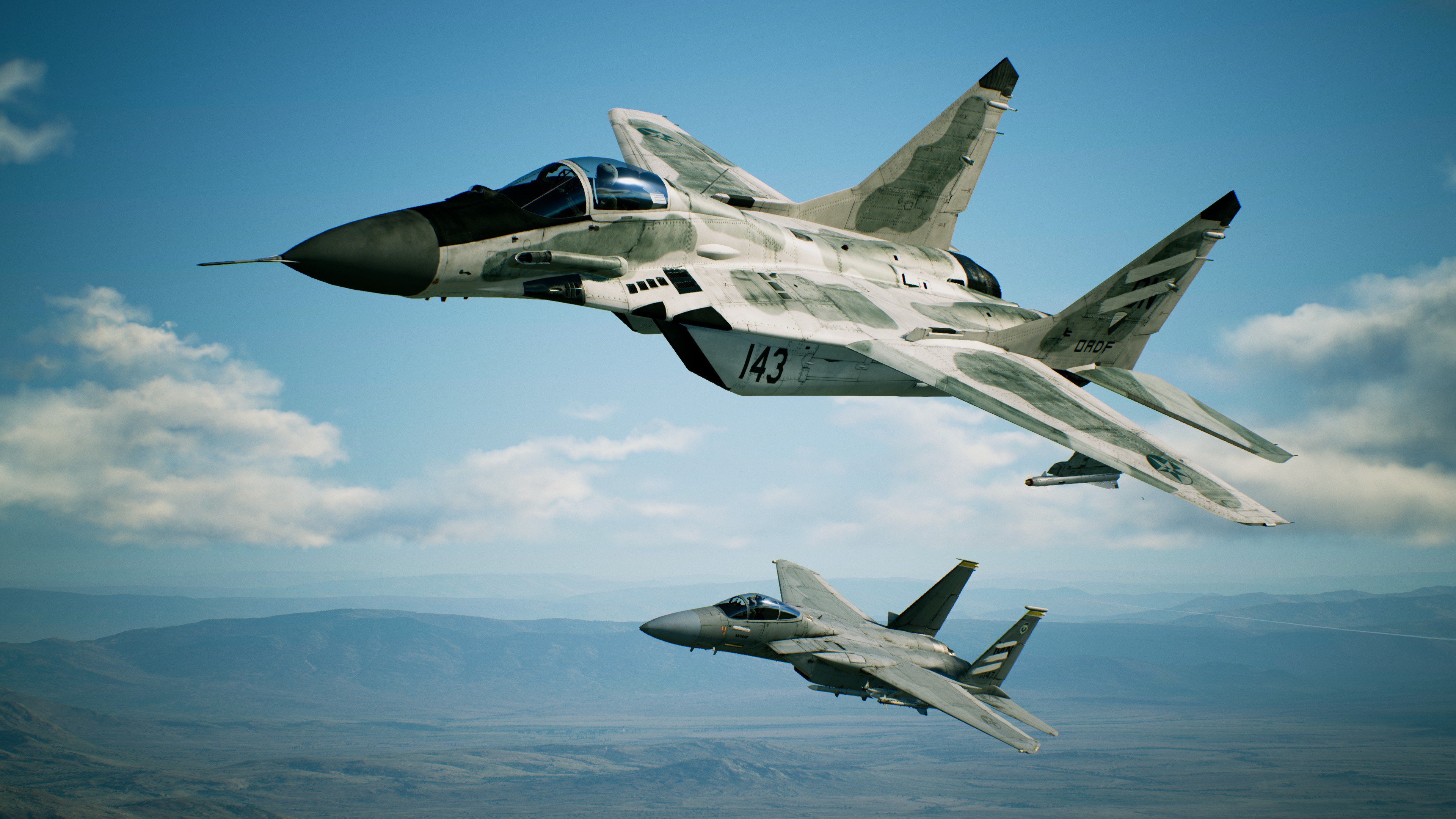 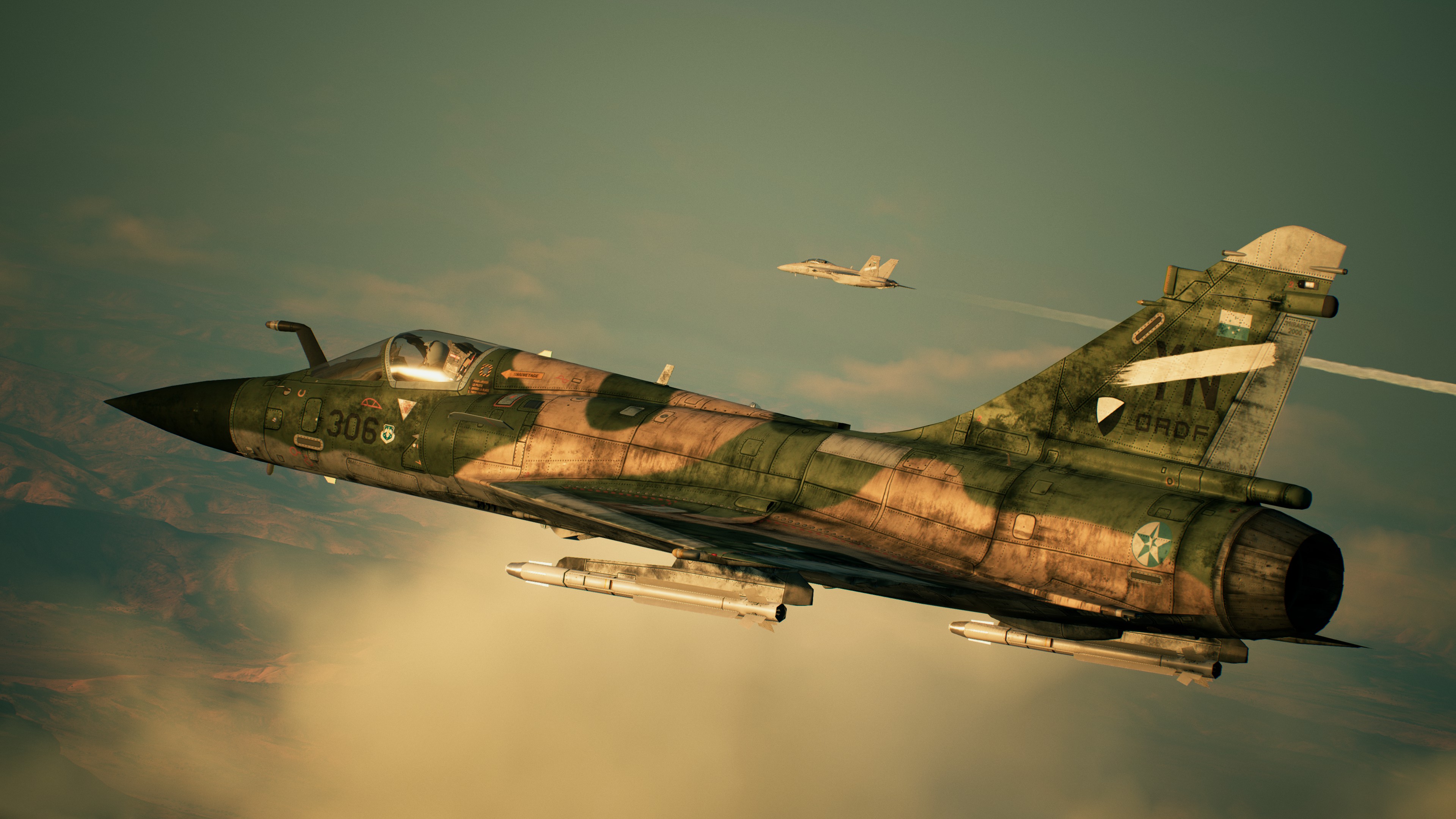 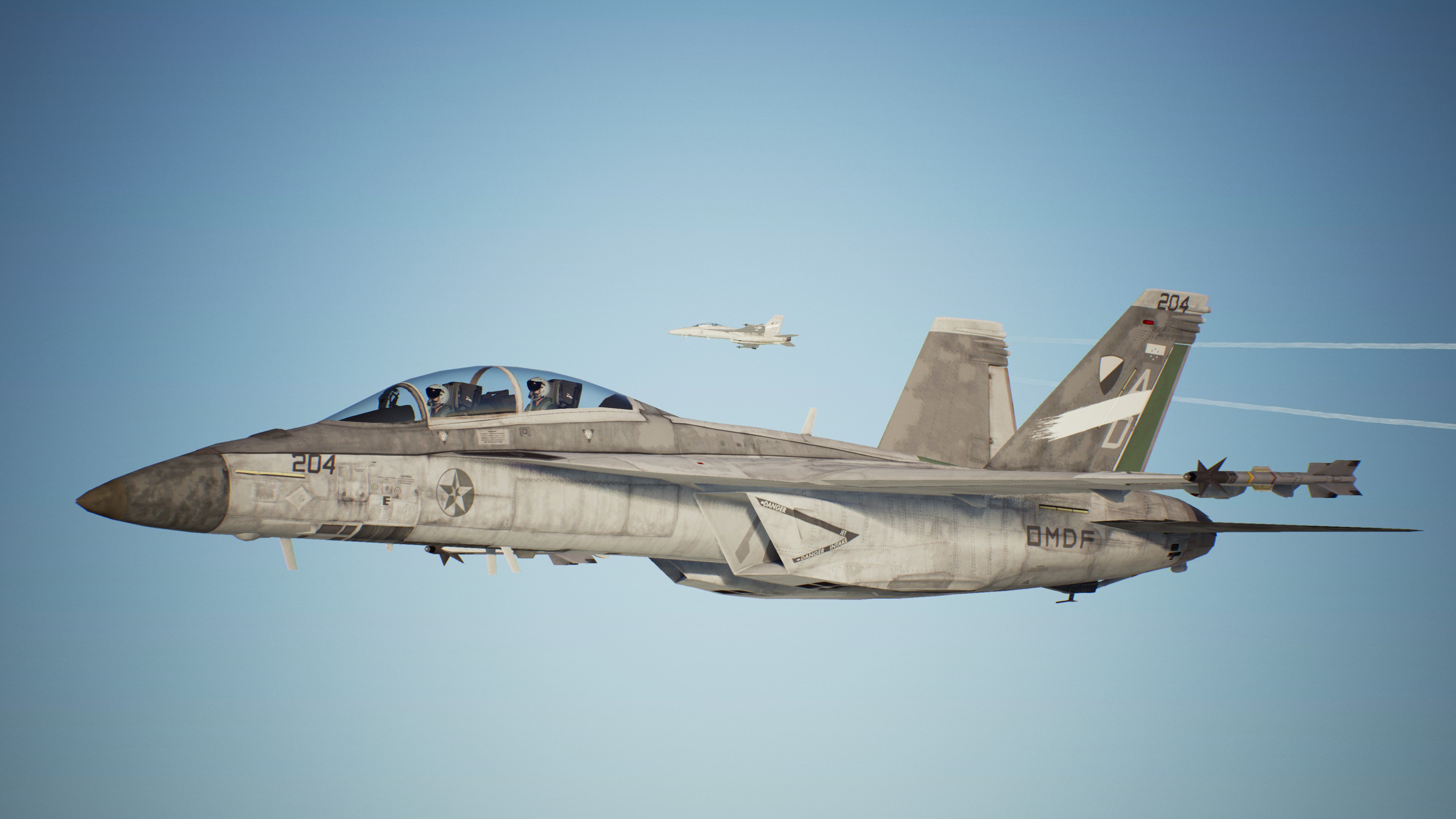 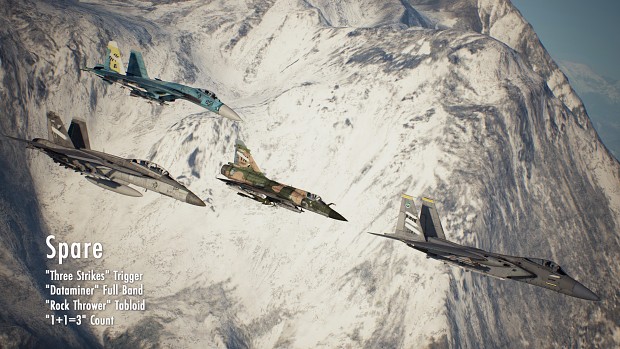