It is the American Midwest right before Thanksgiving of 1942; a report has reached the Department of War that some home grown Fascists, criminals and agitators have managed to steal valuable war resources from a National Guard depot and stockpiled them in the private estate of one of their leaders. A federal police commission has tried to investigate, but they have been ambushed and took heavy losses. The survivors discovered that the Fascists have set up a boot camp of some kind and started fitting cars into makeshift tanks. Worse, these criminals might have gotten themselves one medium tank straight off the production line bound for Lend-Lease. Commander, you are now in charge of the Federal operation to end this insurgency. Hunt down every last one of them; shoot them like the traitors they are. Two mechanized columns have been assembled and equipped with enough firepower. The Department of War has also granted you the command of some paratroopers in training; use them wisely. 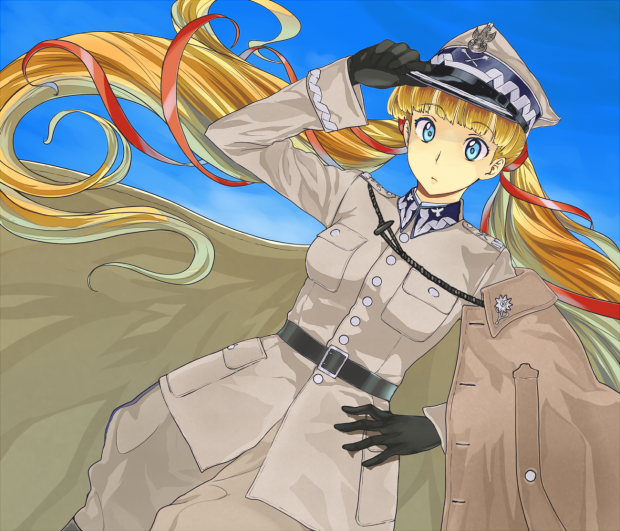 The picture is unrelated, as you can probably tell... It's a Polish General feminized by an artist on Pixiv.