Trek Battles 3 is a total conversion made for Star Trek Legacy by NG|Mods. A complete new campaign has been scripted for the 2009 release, the interface as well as the graphics have been reworked. Moreover several new game modes have been added and the content (ships, maps, single missions) has been updated and expanded.

Those are a few high-resolution sceenshots to give you guys an idea of what's to come in TB-III.

Those are a few high-resolution sceenshots to give you guys an idea of what's to come in TB3.

Please use our forum (http://newgen.stlegacyfiles.com/forum/viewforum.php?f=30) for support. 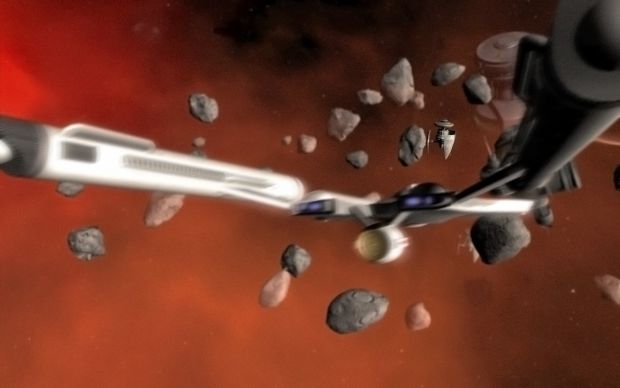