This mod will be based on the upcoming machinima I am working on: Star Wars Republic Commando: Embers of War. All materials, maps, textures, etc. that will be developed from this project will eventually be made into a campaign for the Republic Commando community. Think of this as a revival. The new campaign will be split into the 3 years of the Clone Wars following a new squad, Fireteam Vegas. Almost all the missions that will be played out in the machinima will attempted to be replicated into a mod. At the moment this is a one man project so I'd appreciate it if there are other RC modders out there that can help out. All materials used from other mods will of course be credited. Think of this as a tribute to everyone for the past 10 years of keeping this game alive.

Post news RSS "The painful reality of the Republic Commando is that duty must come before brotherhood."

Since I am a student, my workload has increased. I have NOT abandoned this mod!! The work WILL go on!!

Hey everyone! So, like I keep saying before, I am NOT abandoning this mod! I am a student and with that, it comes responsibilities. I have to keep up with my studies as much as I love building this mod for RC. My study hours have increased and so the time spent working on this mod has decreased as well.

I may or may not be posting updates until about December where I will take some time off but whenever I am super bored/tired of studying/have extra time, count on the minutes/hours/days I have extra on going into this mod! I keep reading old forum posts on what a lot of the Veteran RC players want to see/experience. Hopefully we can get a new system for MP going, making it a lot better. For sure you can count on more open world maps where there is no specific route you take but each route will have a consequence.

I am working on completely converting Republic Commando into basically a new game/expansion pack that was an idea 10 years in the making. This mod WILL NOT DIE. So please be patient, don't lose hope, and keep up the support and RC community alive! (excellent grammar LOL)

There were a lot of things I personally didn't like about the original game that could have made it 1000% better than the 9.5 rating it has already (i.e. helping clone troopers fight a large scale battle, different planets/locations, etc.). Another thing I plan on working on is changing the squad marker interphase where you can choose multiple positions for the clones rather than just one designated option.

I will NOT be releasing a Beta because I have seen in other mods people stealing work of mods in progress. I will hand pick a few people to play a beta before the initial release. Anyway, with all that being said, be 100000000% sure that I will be working NON-STOP Summer 2016 (June - September) on this mod. So if I don't post updates in December, wait for them in June!

I will leave you all with this:

How will Fireteam Vegas react to Order 66? 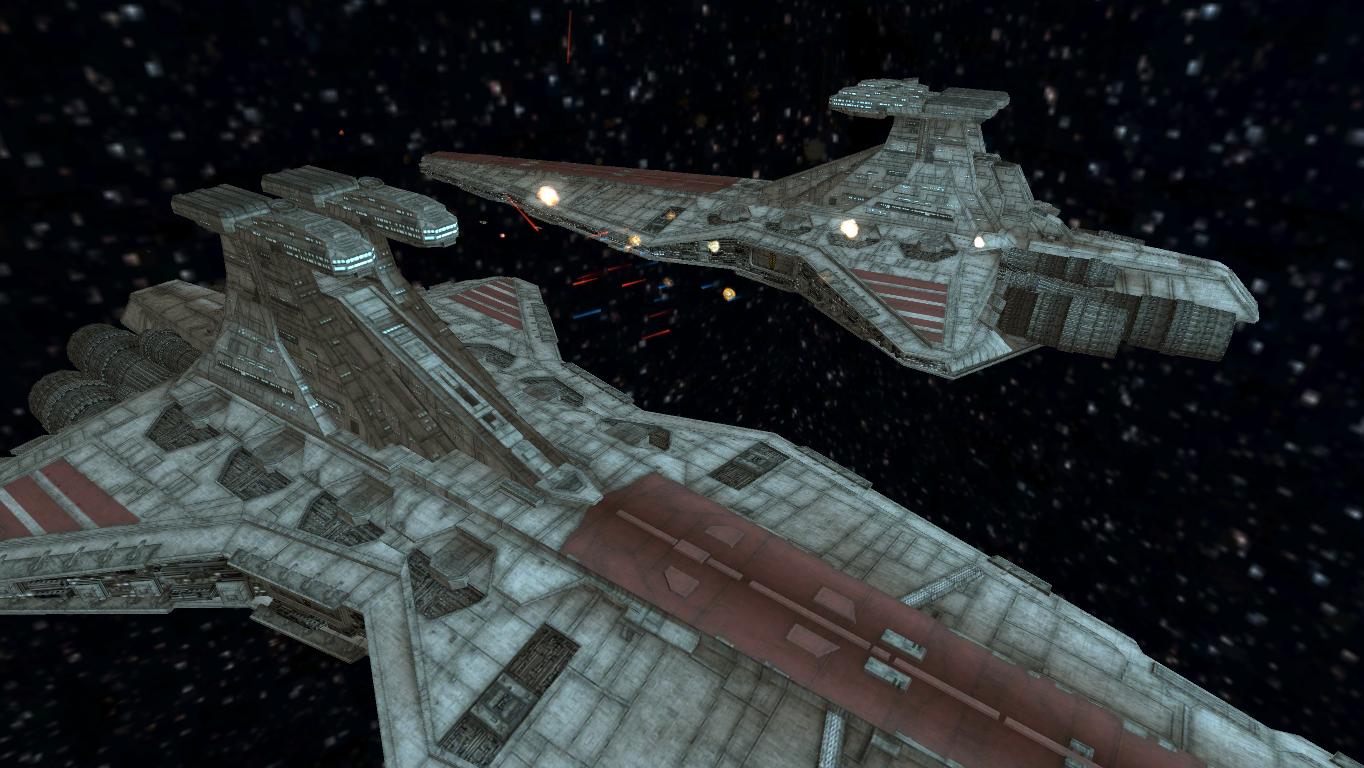 Firstly, I wish you luck with your studies.
Secondly, its good to reassure that this mod will not die. All the progress so far looks amazing.
Thanks for leaving a cliff-hanger regarding Fireteam Vegas xD

But I'm not just starting ;P modding has become a part of my lifestyle.