IV: Multiplayer (IV:MP for short) is a modification for Grand Theft Auto: IV (GTA:IV for short) which turns it into an alternative multiplayer game. You can play over the internet (or LAN). You need the original GTA:IV PC game to play IV:MP. In IV:MP you are able to do almost anything that you can do in single player GTA:IV. IV:MP features the possibility to create your own scripted gamemodes. There are many game modes that feature a series of different and fun things to do. Many of which are not possible in single player. IV:MP is not afflitiated with SA:MP Owners. The IV:MP Developers are: JeNkStA, MaVe and EinSteiN

IV:MP is a modification for the game Grand Theft Auto: IV that adds an alternative multiplayer which features online play with various custom modes. Sadly development of IV: Multiplayer has stopped. 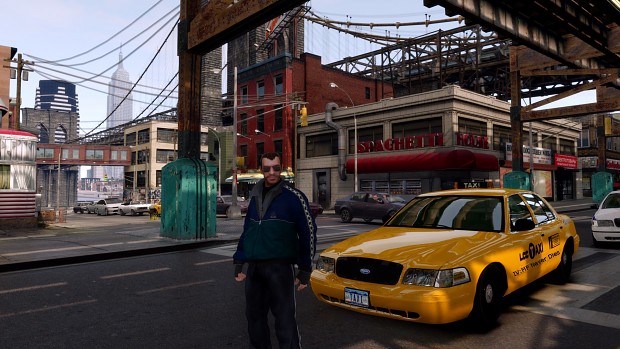 a possible solution is press enter repeatedly when it happens

since the new patch 8, will this be support more for patch 7