I have no talent and i must mod

Follow the adventures of a gas mask citizen in a Chinese knockoff of earth to find the fake combine has taken over. Defeat the large army while going through 16 brand new puzzles, custom weapons, custom npcs, all in there.

Thank you very much to all the watchers on Half-Baked between the development stretch from July 2017 to January 2018, i owe it all to you. The mod has taken half of a year to create and i have finally released it.

Become a gas mask citizen in the knockoff world of earth called china, after the combine invaded earth, the comb bean invaded china with doctor bran flakes in control. make a huge adventure to his lair to kill him and free all the gas mask citizens from his prison.

Here are some images from development below. 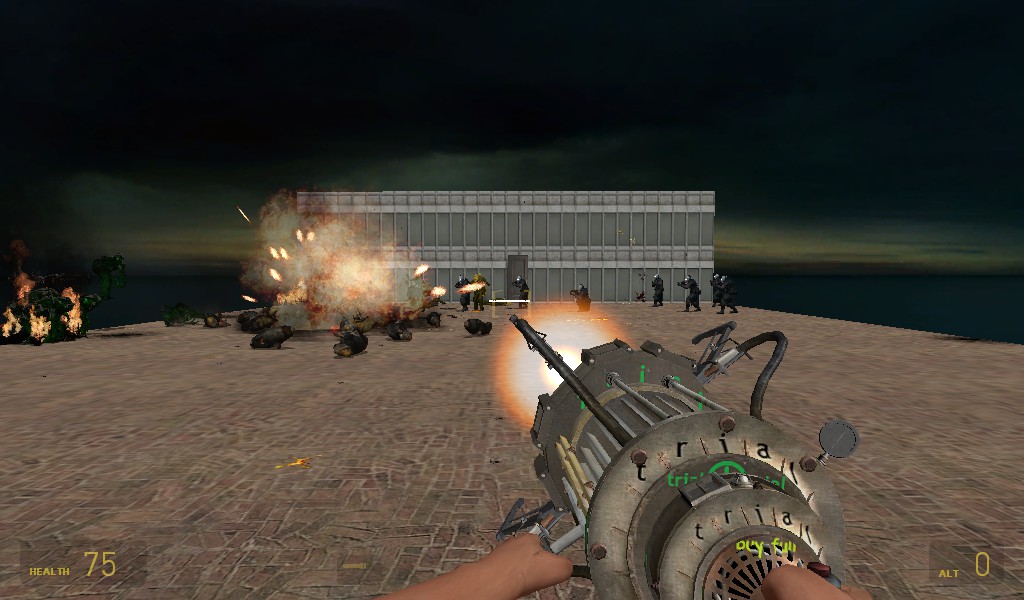 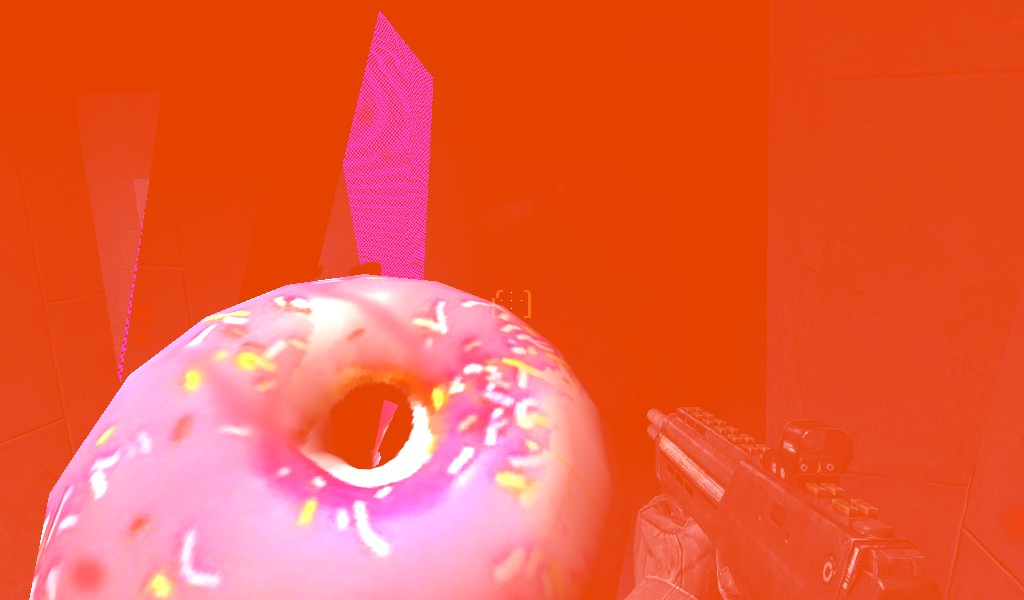 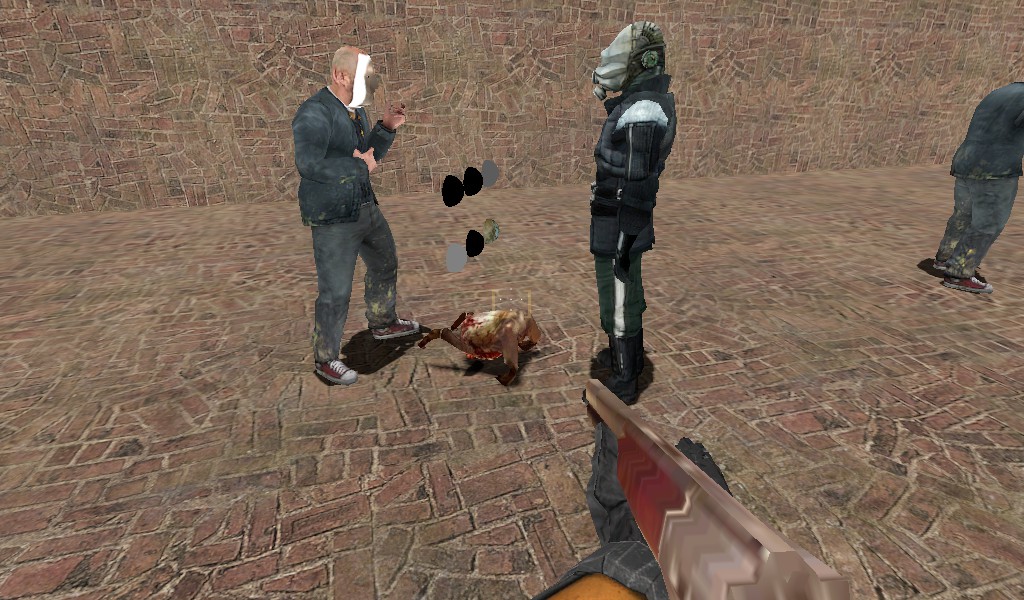 why are you looking in the tags, crappy mods, devdays, get my mod and stuff, more, New mod, release