This is my first GTA SA project to make this game better by make missions more diificult and add more peds and weapons from BETA and another Rockstar games. I call it GTA San Andreas Advance.

Bosses are more difficult to defeated, so prepare yourself to be stronger.

Hello. Today, I show you one of features that will appear on GTA SA Advance, Harder Boss. This feature, I modify some bosses to make their look are different and they are more difficult. Here some of them. 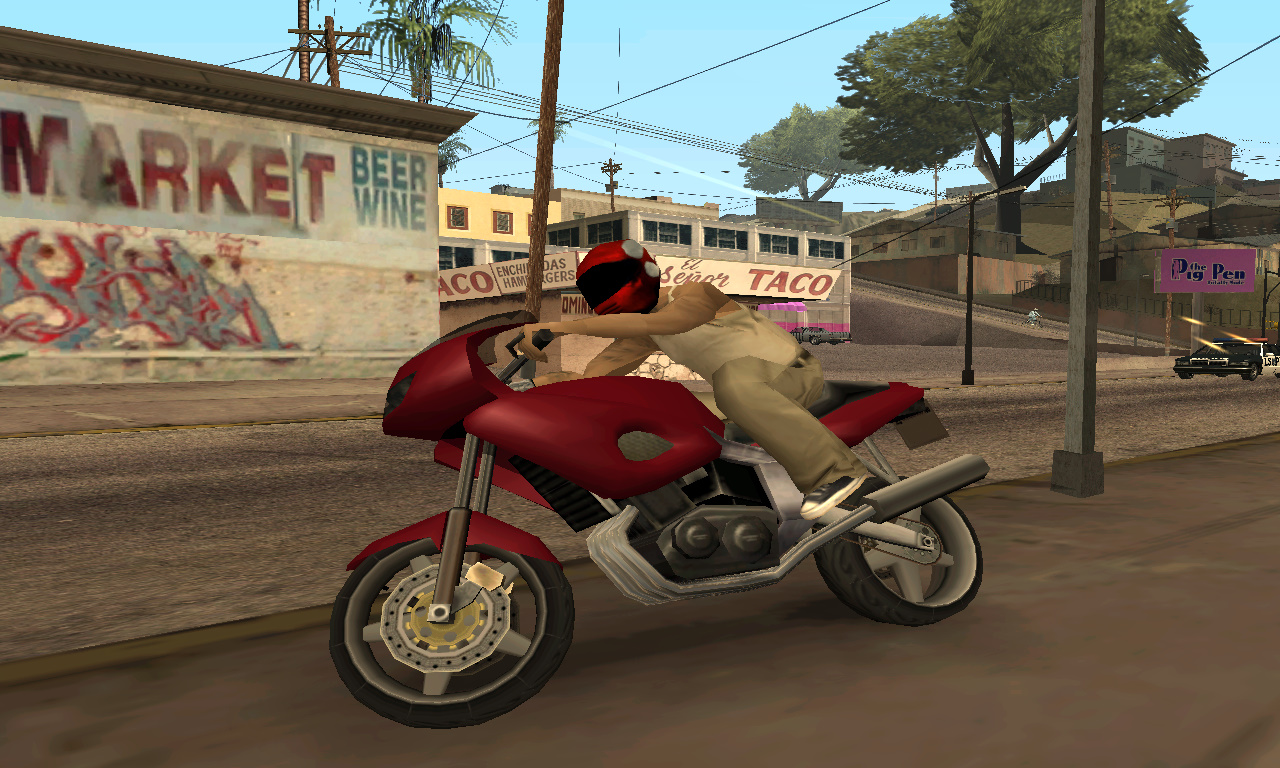 - Freddy will switch his weapon to Stubby Shotgun after get off the motorbike. 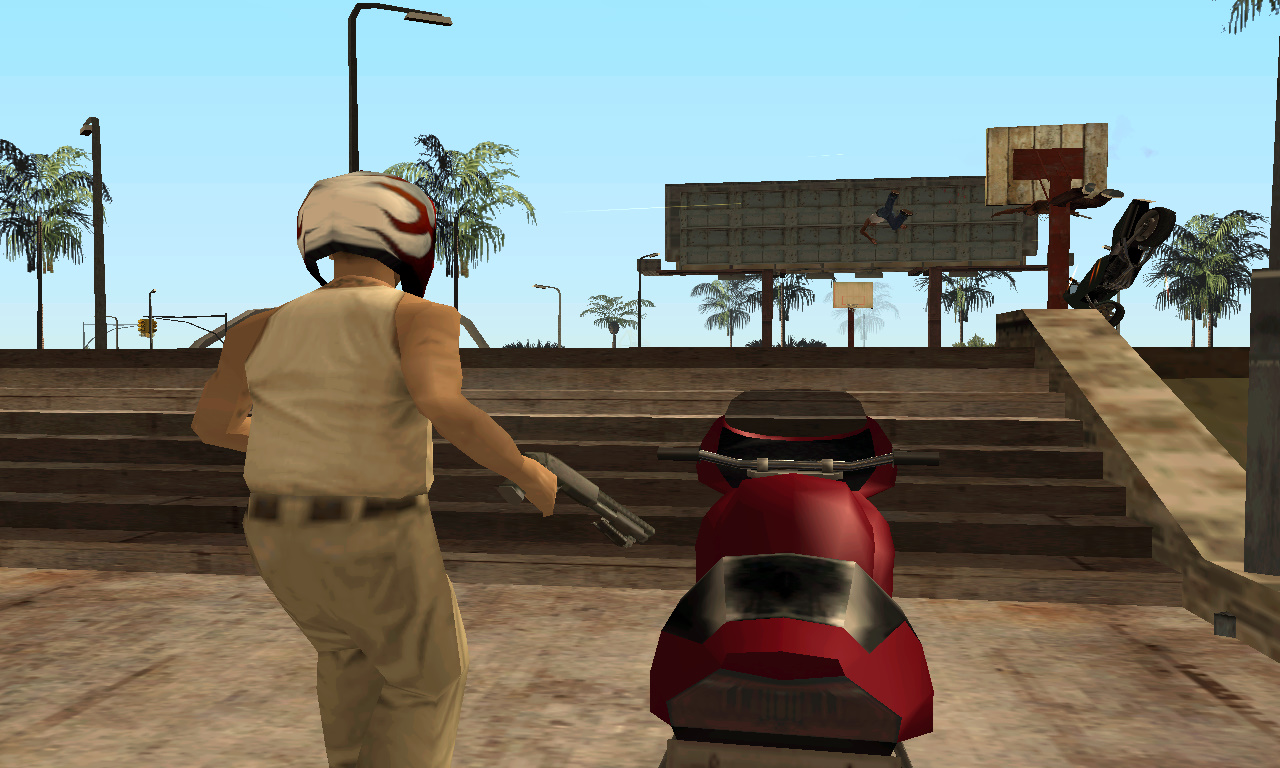 - Andre has more health and carries Uzi, he has more accurate too.

- If his car is destroyed, he will attack you aggressive instead run away. 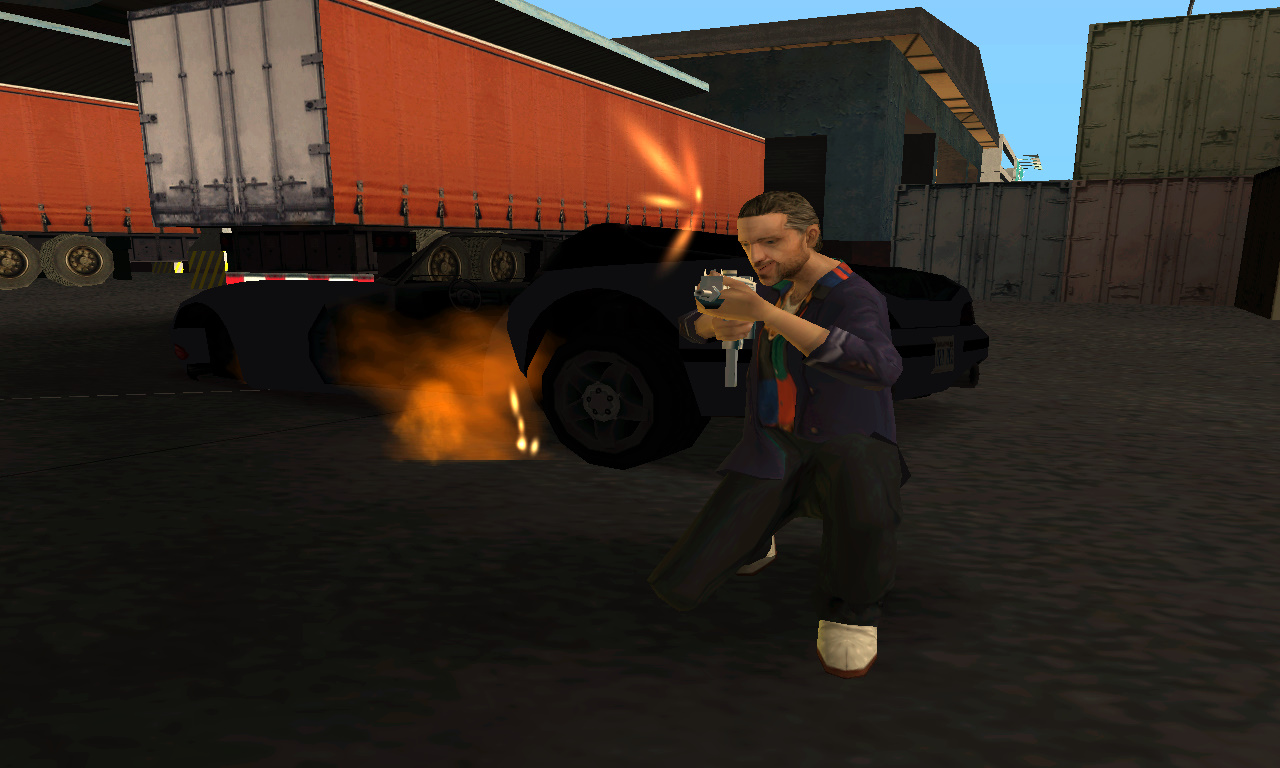 - Some securities come to attack you. 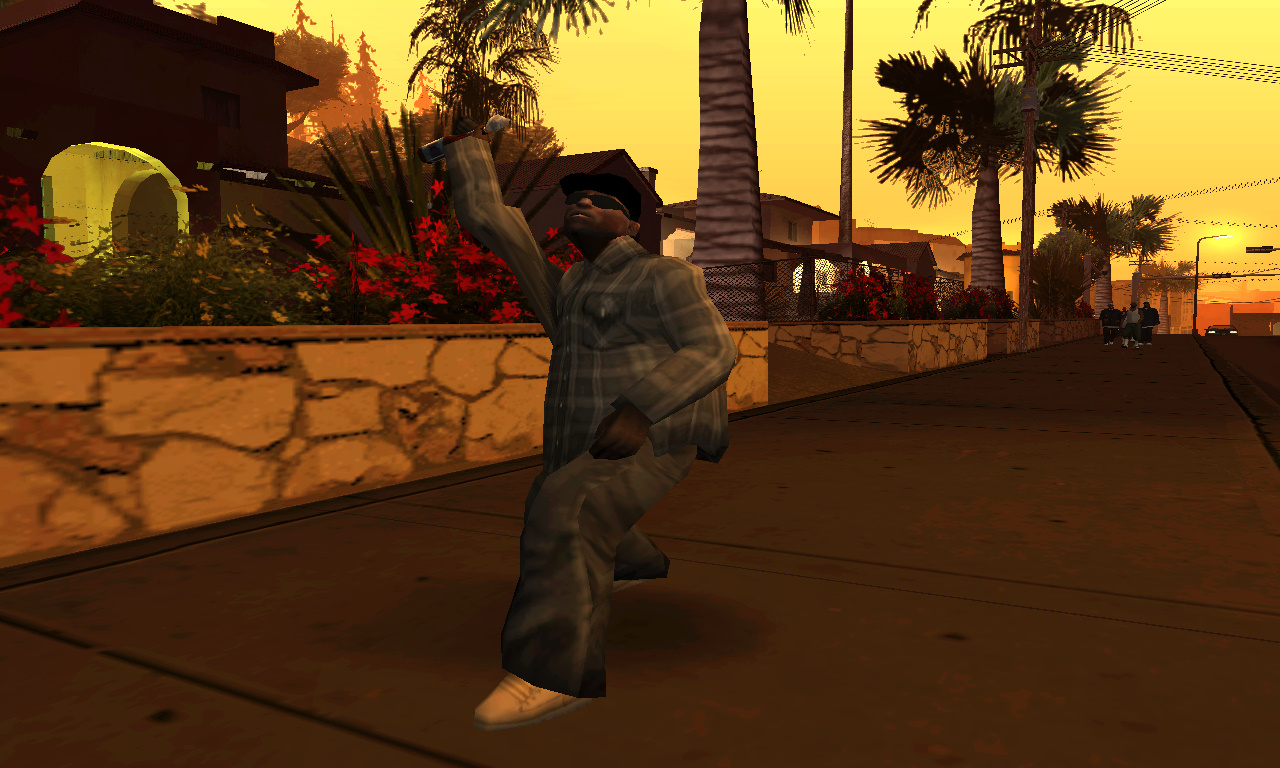 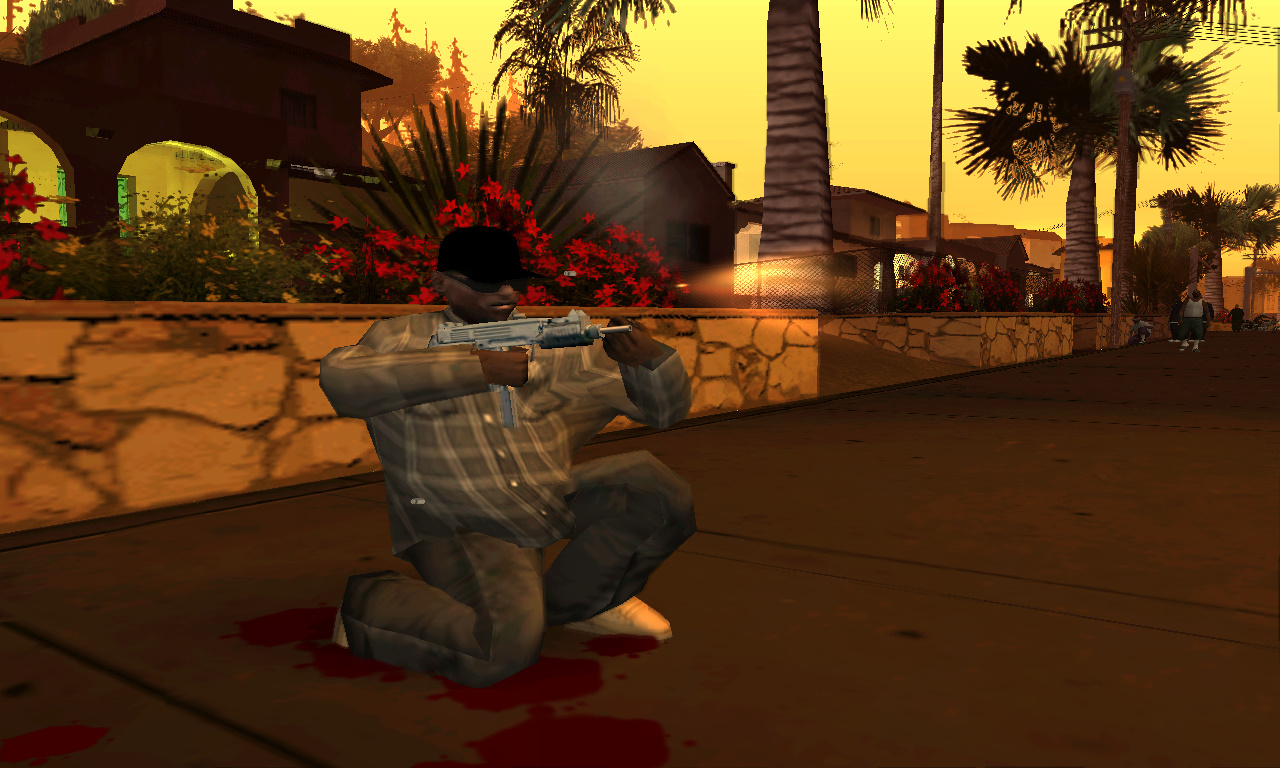 - He has more health and aggressive, so be careful.

- He use Molotov and Uzi.

- Ballas use Micro Uzi and Shotgun. 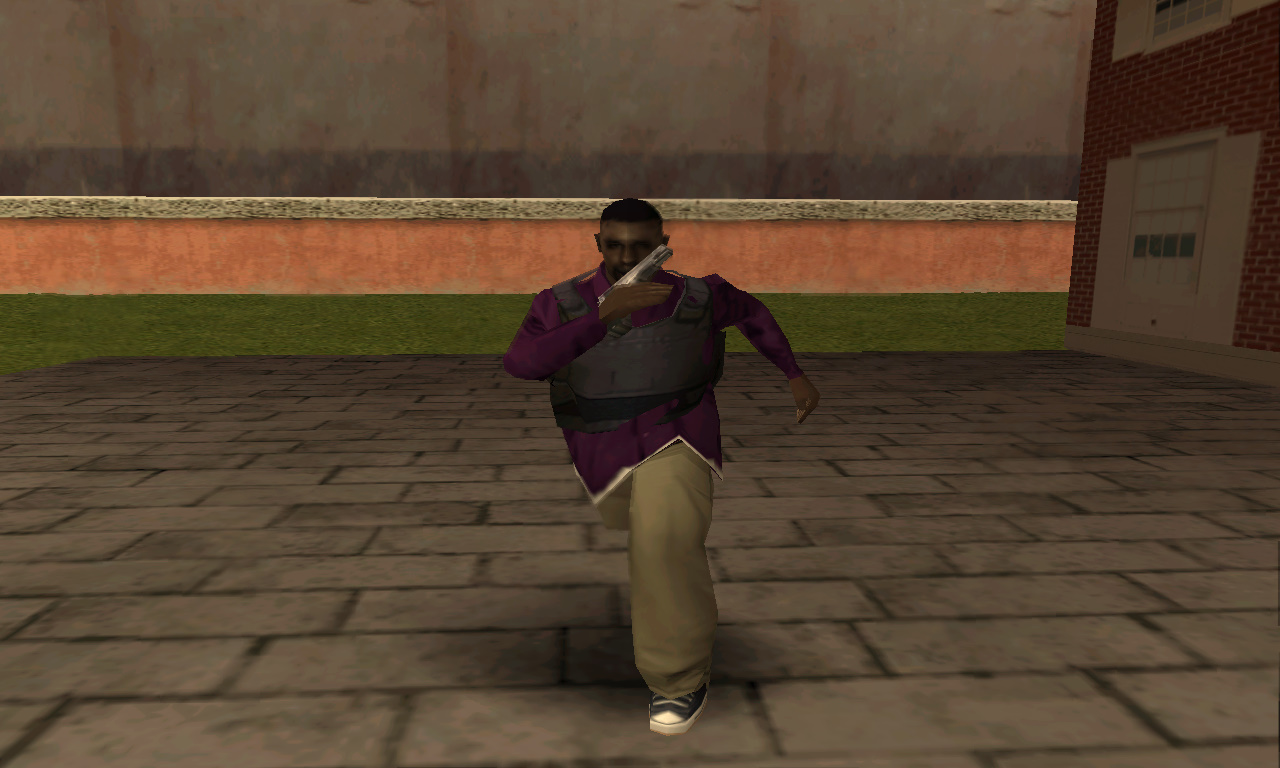 - Kane is more dangerous. He throw you some grenades.

- Kane use pistol, he will use another stonger weapons later. 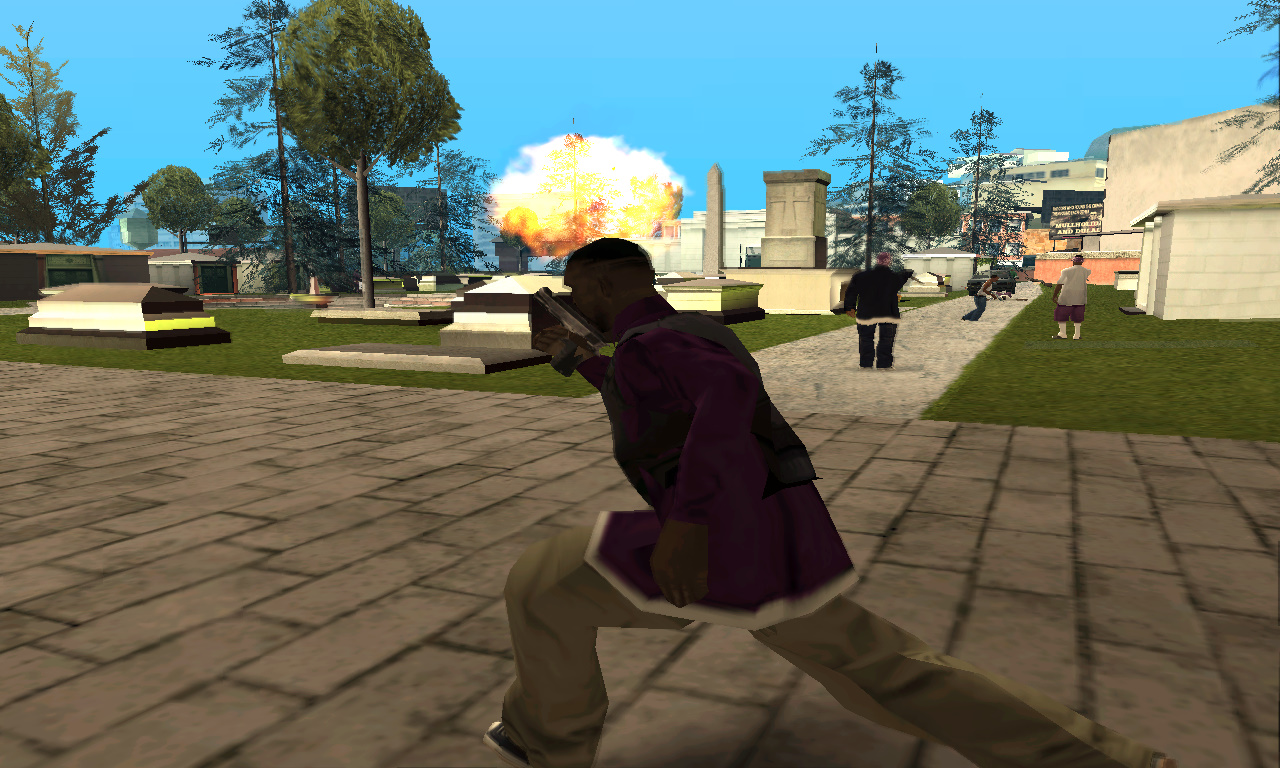 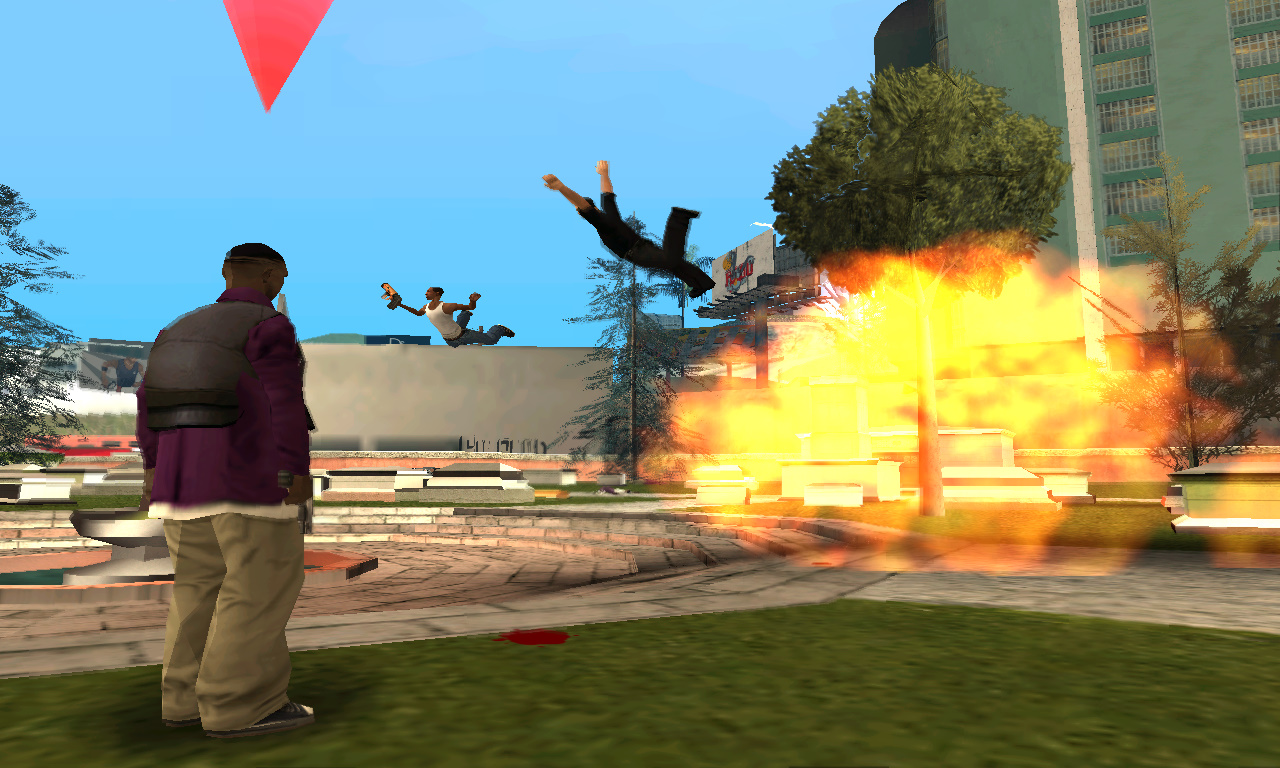 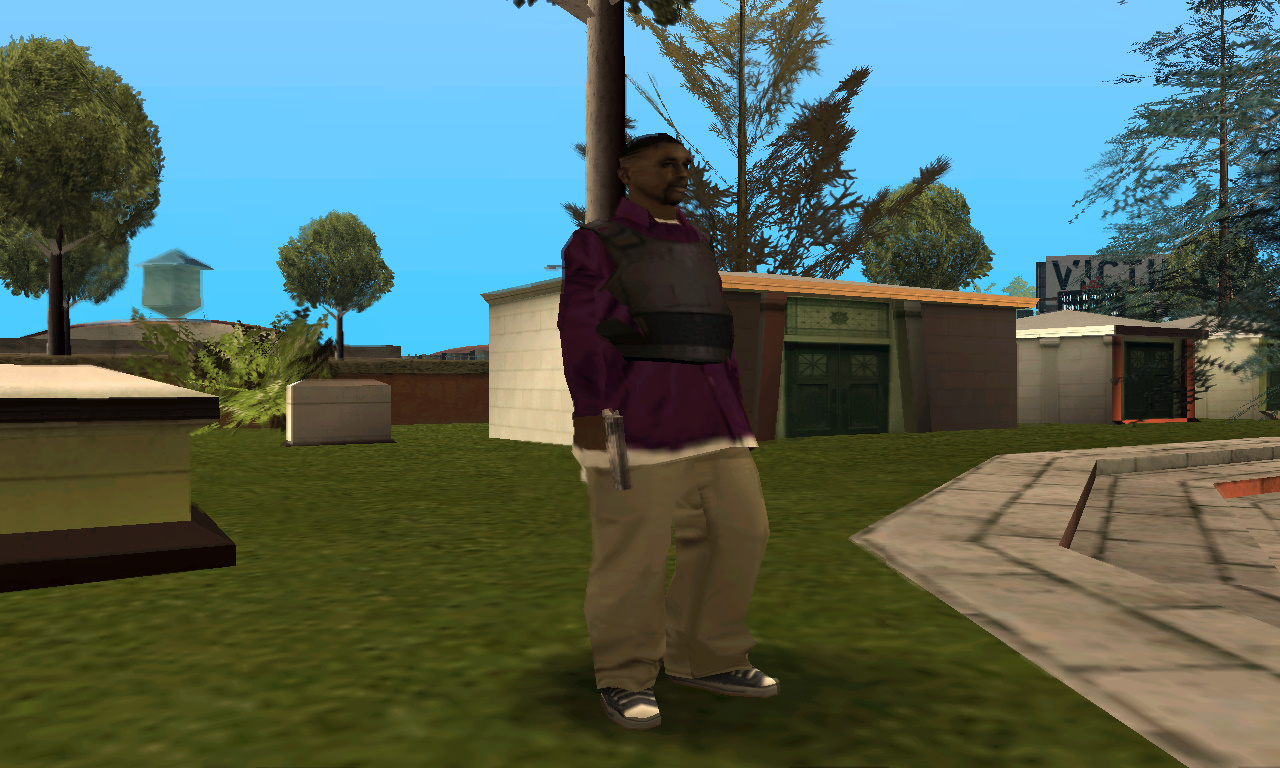 And those missions are more difficult. I'll continue to mod this game again. What do you think about this feature?

Note: That ragdoll isn't contained in this mod.

yeah im loving it i want to have the whole game now jajaja hope you keep doing a great work.