GTA IV: San Andreas is a total conversion mod for Grand Theft Auto IV and The Episodes from Liberty City, which will bring back the good old San Andreas map into GTA IV, using the powerful RAGE Engine.

First off, sorry for not keeping you guys in the loop. We regularly post our status updates to GTAForums and Facebook. No the mod is not dead as suggested by the lack of activity here. Actually, the mod is very much alive and we are in the final testing stages of Beta #3, codenamed World Enhancement. Beta #3 will feature a number of things that you guys have been asking for.

To give you a little glimpse, here's a video showcase of some of the bigger features on that list:


We're also putting the final touches on our launch trailer for Beta #3 which will be released on August 1st also: 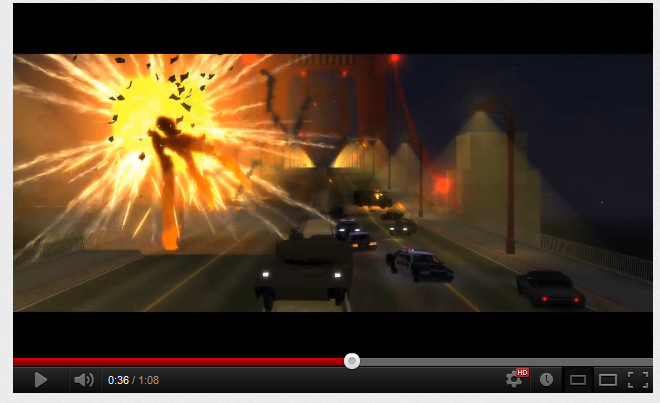 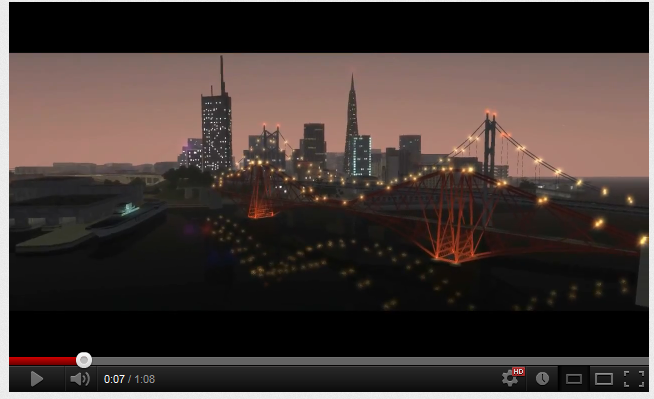 Again, thank you guys for all the support you've showed us and we hope that you'll enjoy Beta #3!

Will there be bicycles?

Bicycles are included. IIRC they have been in since Beta 2.

i ahd my doubts about getting this but when the beta 3 releases i'm so getting it.

btw is there a major difference if you play it with GTAIV or EFLC?

EFLC has some extras such as the Rhino and parachutes.

How big is Beta 3 of the mod, because I really do not want to download this via Torrent. I remember there was a Moddb download link here and the last download file size of the beta was around 1.6 GB.