RSS World's Deadlist Places you don't want to go to...


No city is crime free but some cities are worse than other and life of one is in dangers at always. 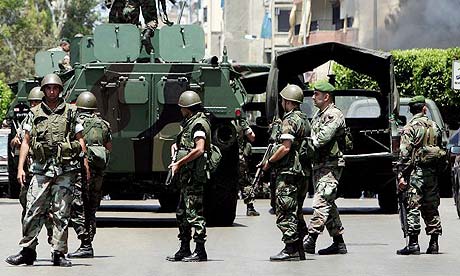 a beautiful city but unsafe due to recent war and bombing.

New Orleans is one of the most poorest cities in USA and murder rate is 95 per 100,000 people. Formerly a part of Russia and frequently attacked by Russia.Two prolonged wars with Russia has totally destroyed this country.

A beautiful city but dangerous too.

Moscow is famous for its petty crimes making it very
unsafe and police is not so efficient.

Improved condition but still city is ruled by drug lords making it dangerous.

Since civil war started in 1991, government has no control over the city.

The personal safety conditions in Mexico are declining day by day due to
drug lords and 2,600 people were killed in 2009 only in drug related
crimes.