This job was posted over 30 days ago. This means the position is now most likely filled & no longer available.

Our team is working on a 2D platform brawler similar to the Super Smash Bros series! We're looking for voice actors/actresses who can play the roles perfectly. (current voice in the gameplay is a placeholder)

(Gameplay shown below is back from around January-March)

This job will be a paid one and will require the actor to have a high quality microphone. We're going to list the type of actors we'll need along with a sample pic of the characters.

This character is like Super Mario in a way. Where he doesn't talk in full sentences but does say words here and there. This character fights uses his arm morphing abilities as he morphs his arms into goofy objects to attack with. We're hoping to find someone who can make this character sound fun! 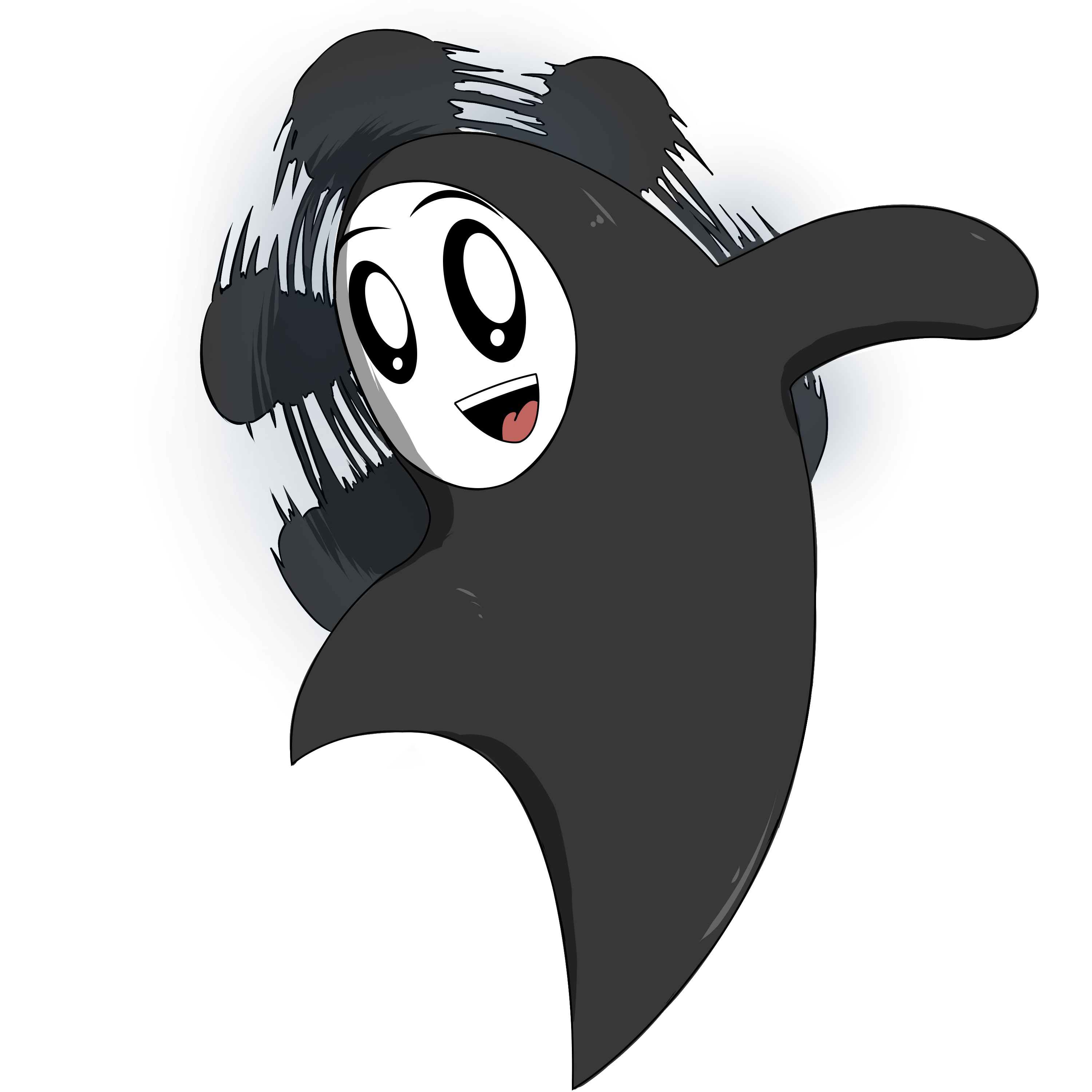 This character fights using an energy scythe formed using her own energy. She fights like an honorable samurai and takes her battles and guardian duty very seriously. Her personality will be where she's a wise fighter who usually only talks when needed. She trains constantly to grow stronger and seeks powerful opponents to battle. 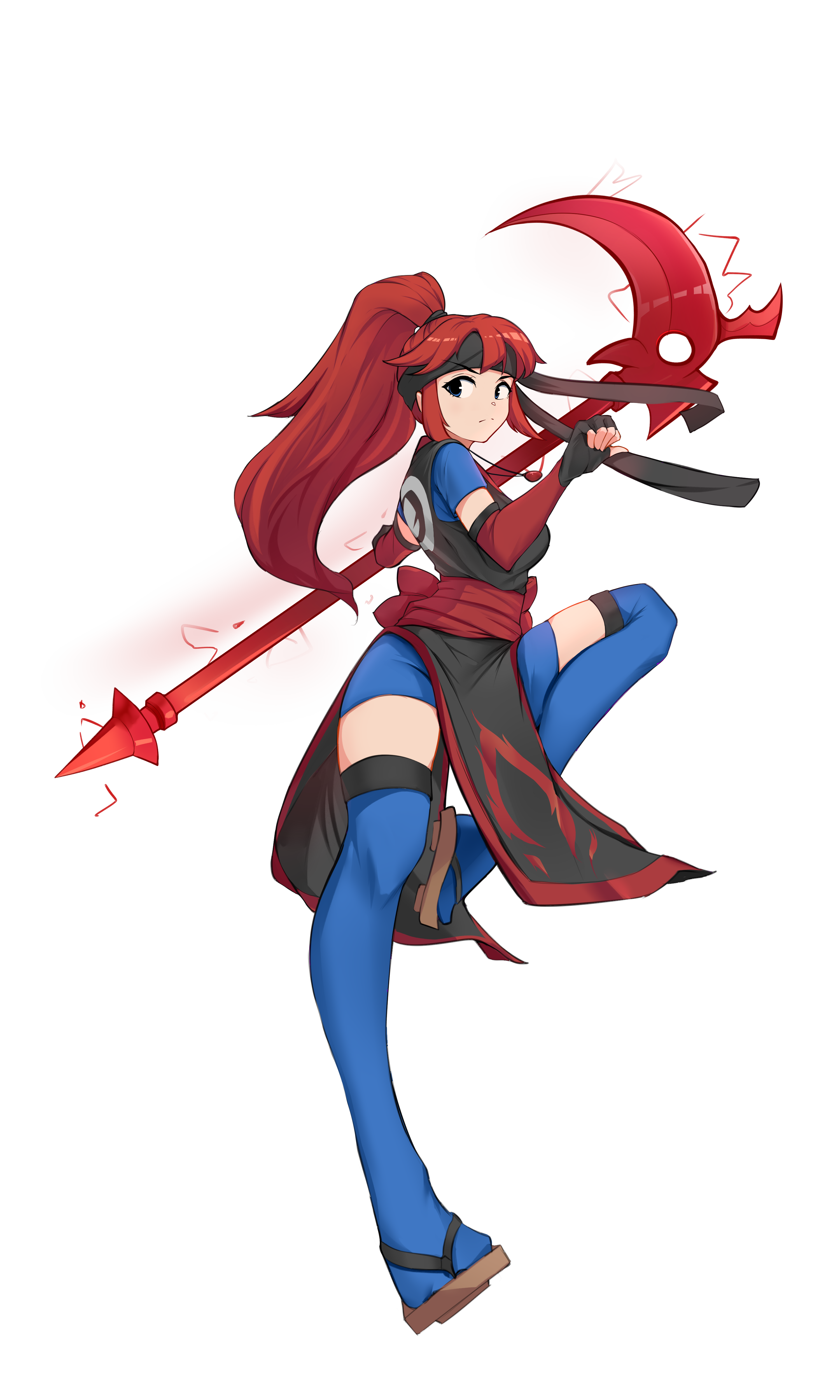 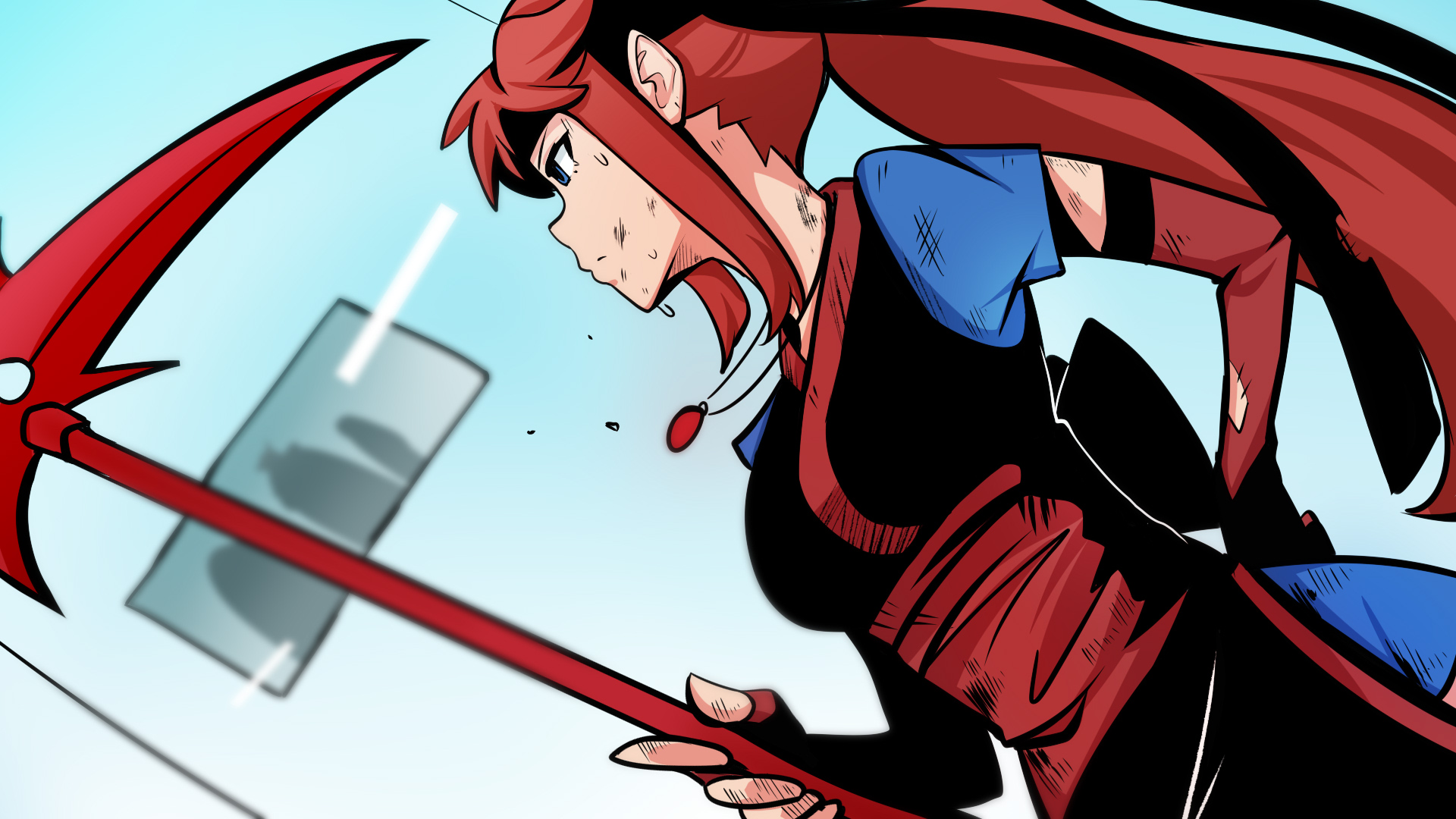 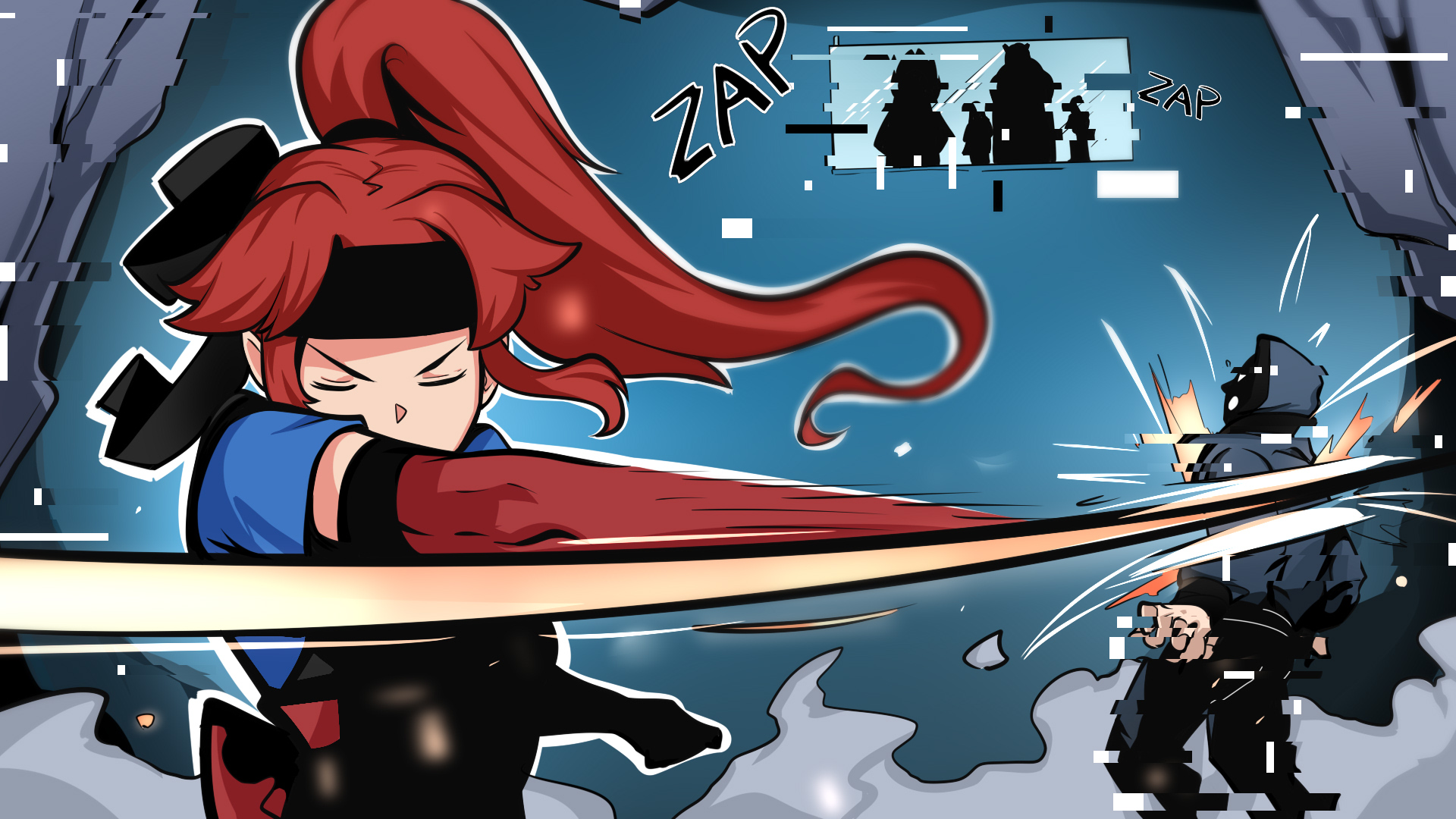 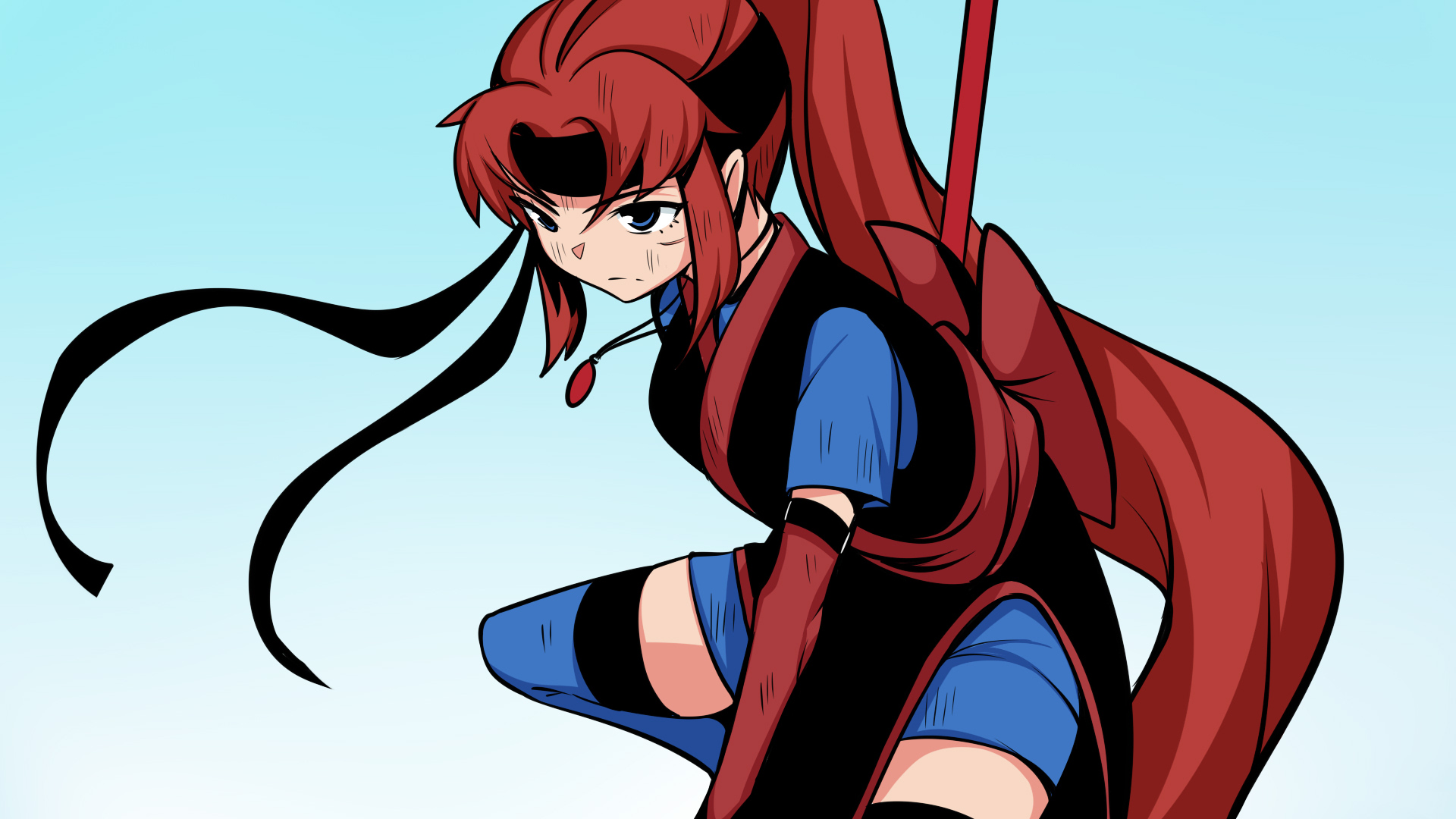 This character is a sweet princess who tries to be friendly with literally everyone. She is always positive and sweet to the point where it makes her naive to most situations. She comes from a peaceful kingdom as it was under siege by an evil tyrant. Now, she seeks help from warriors across the land to aid her on rescuing her family and kingdom 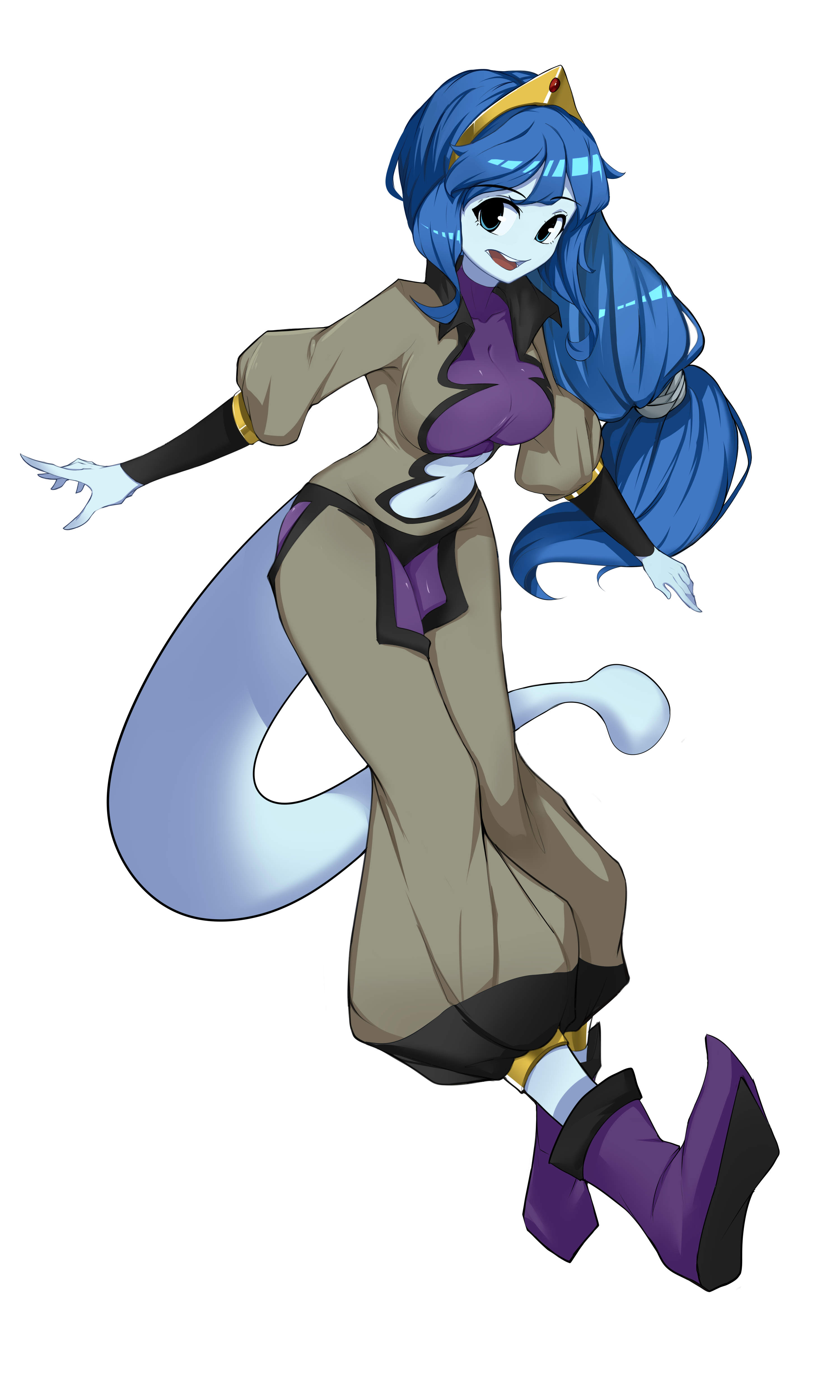 This character has a demon sealed inside of her that takes control of her mind and personality. This demon talks in a different tone, accent, and has a whole other personality overall.

We'll need the same voice actress to be able to handle doing both the normal and demon form voices.

A brilliant scientist that helped shape the future of technology alone, this character knows that once he sets his mind to something, he can do anything. He is a character who thinks he's always right because of his IQ as he is rude to anyone who questions his motives.

We want someone who can deliver comedic lines well as this character loves to mock others and crack jokes at other people's expense. 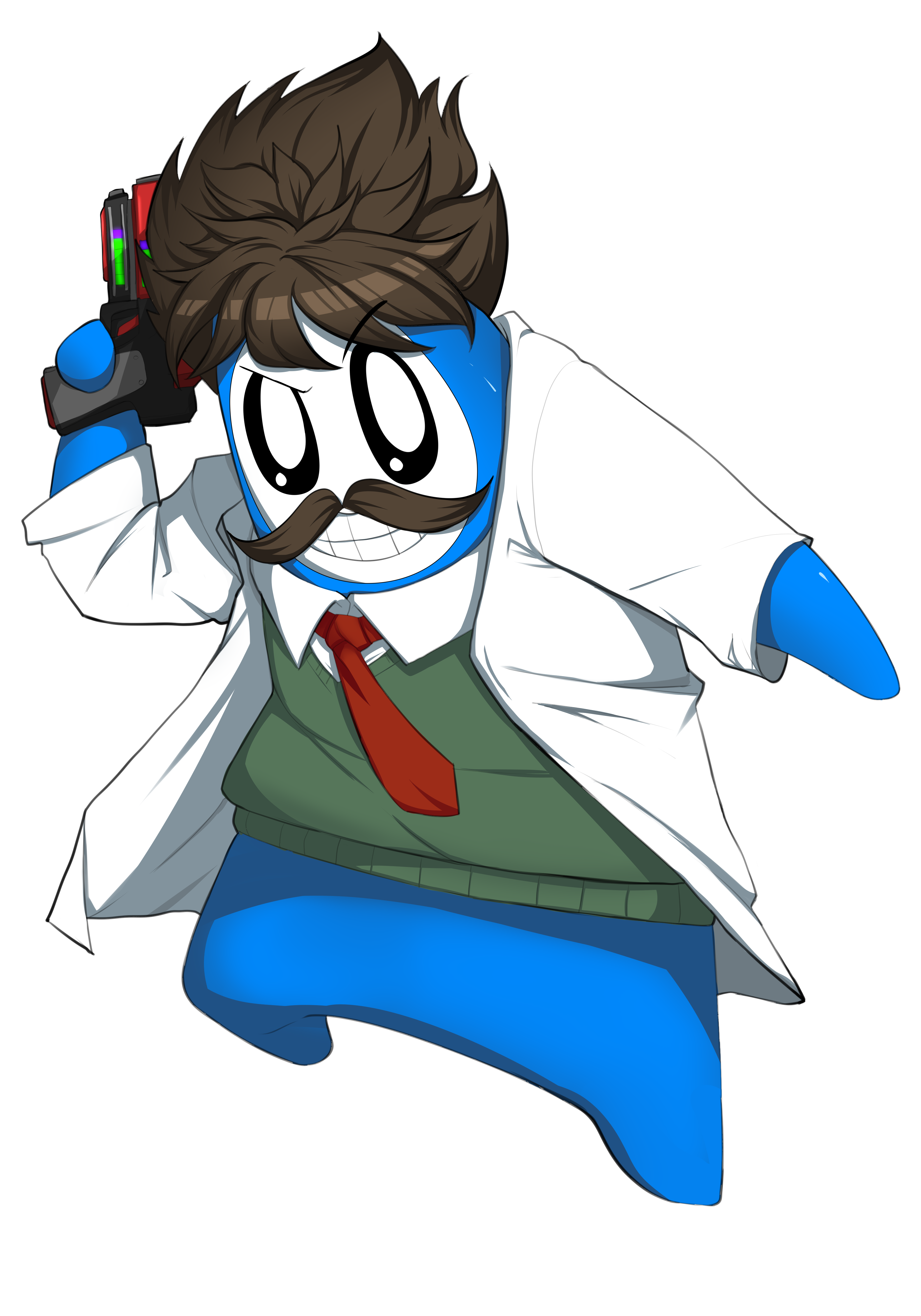 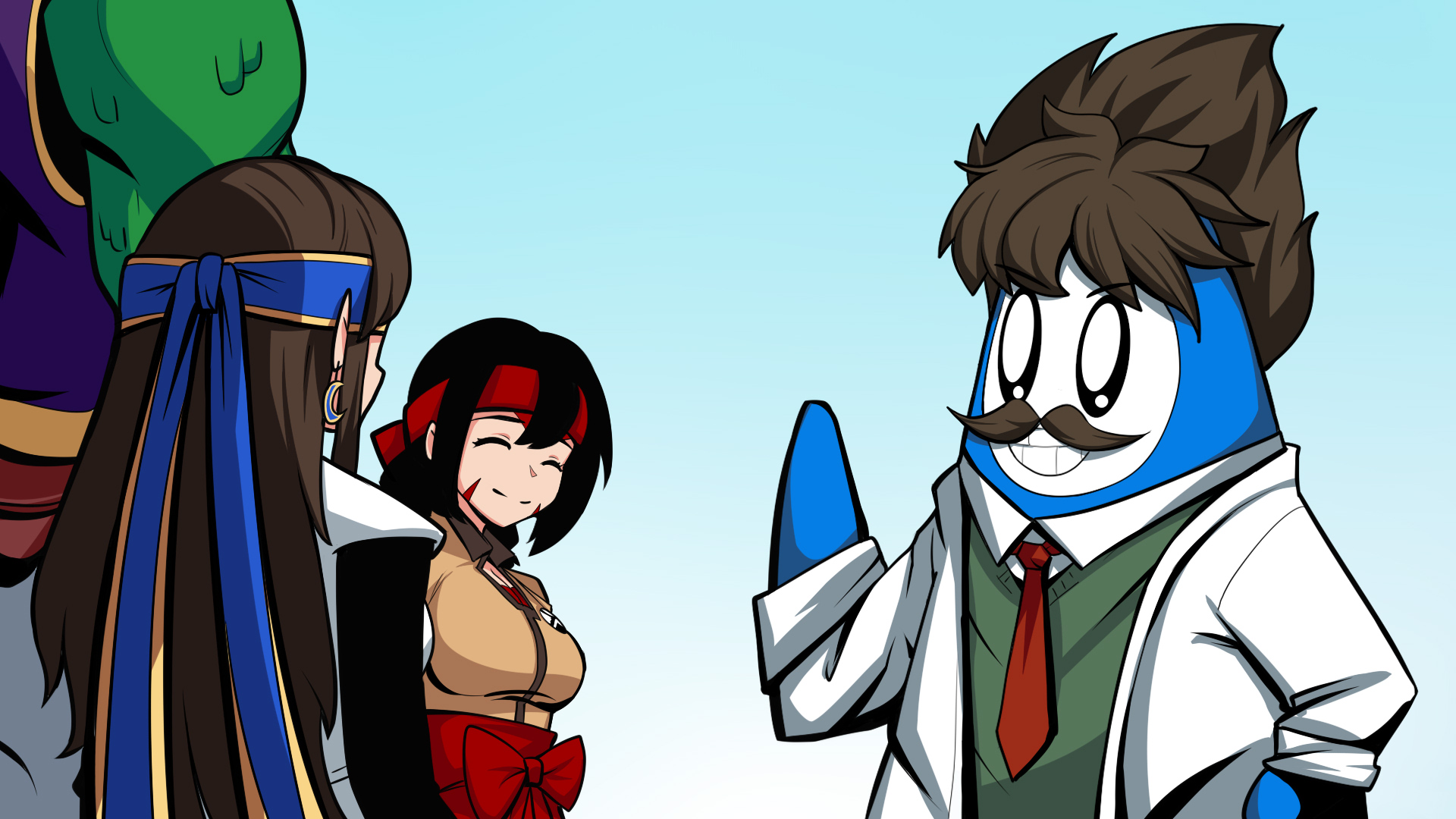 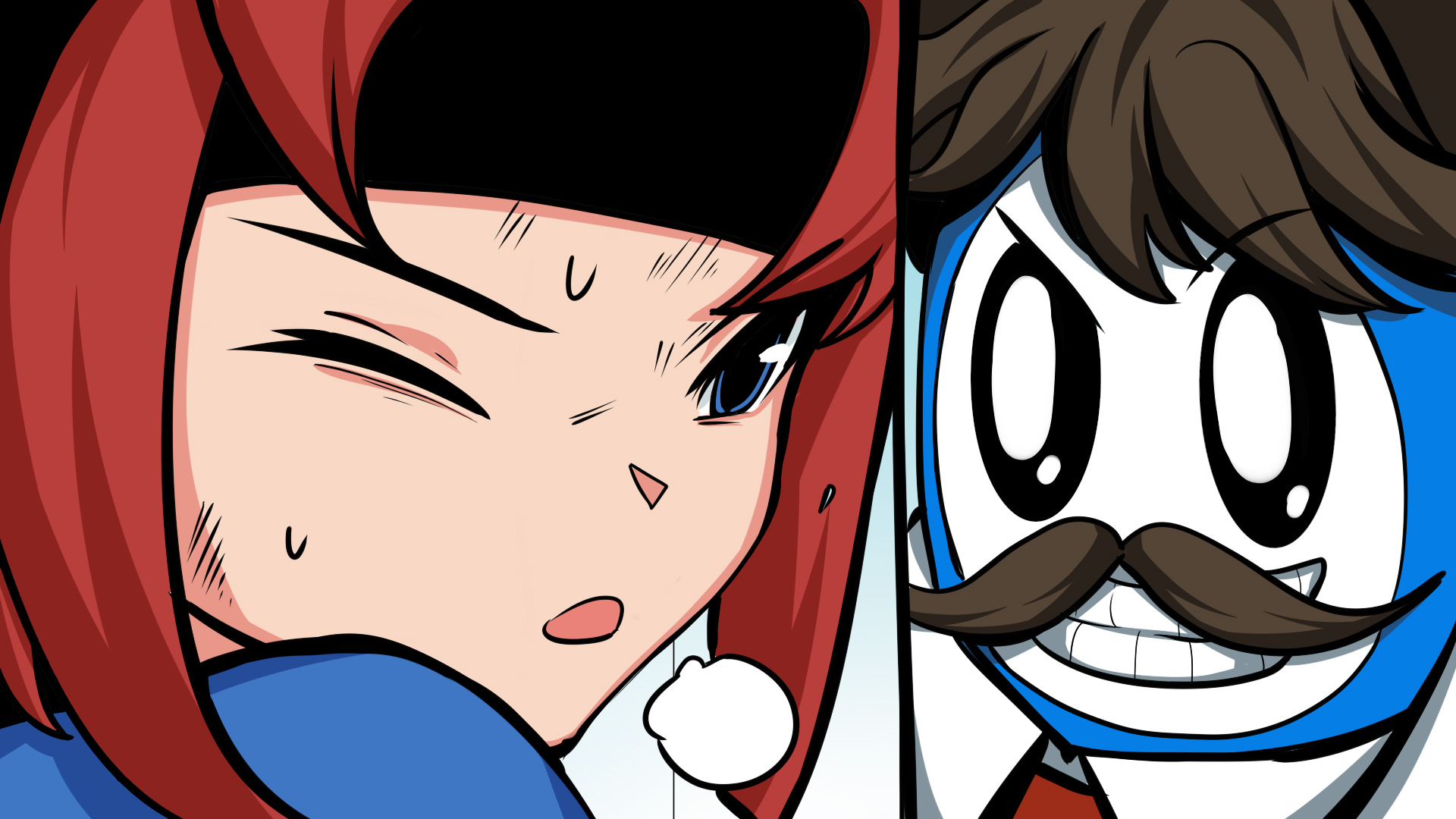 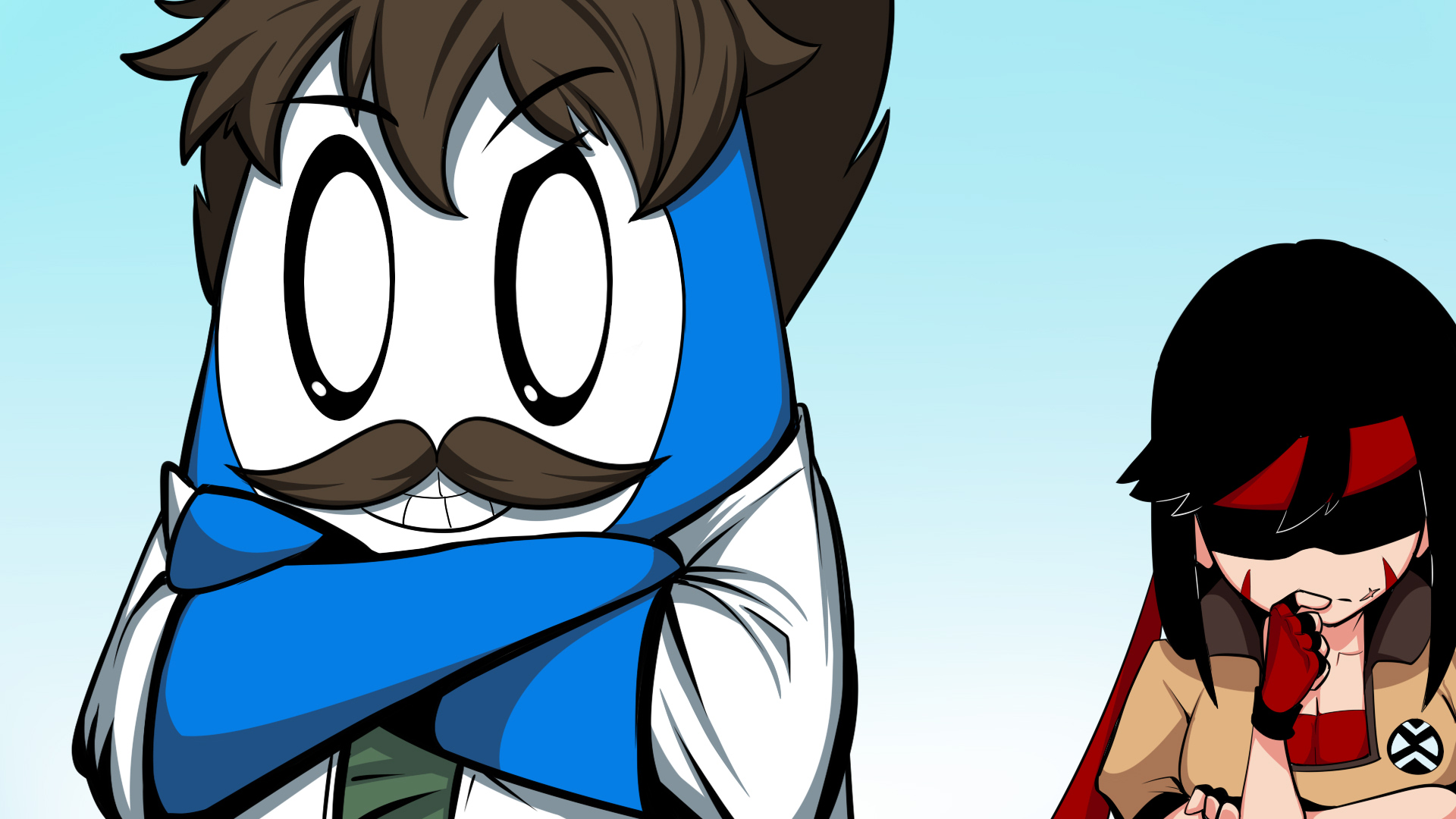 This character is your average human in terms of personality. He does however enjoy himself in combat as he loves using his super powers and showing off. We're hoping to find someone that kind voice this burly character and make him sound fun and exciting. 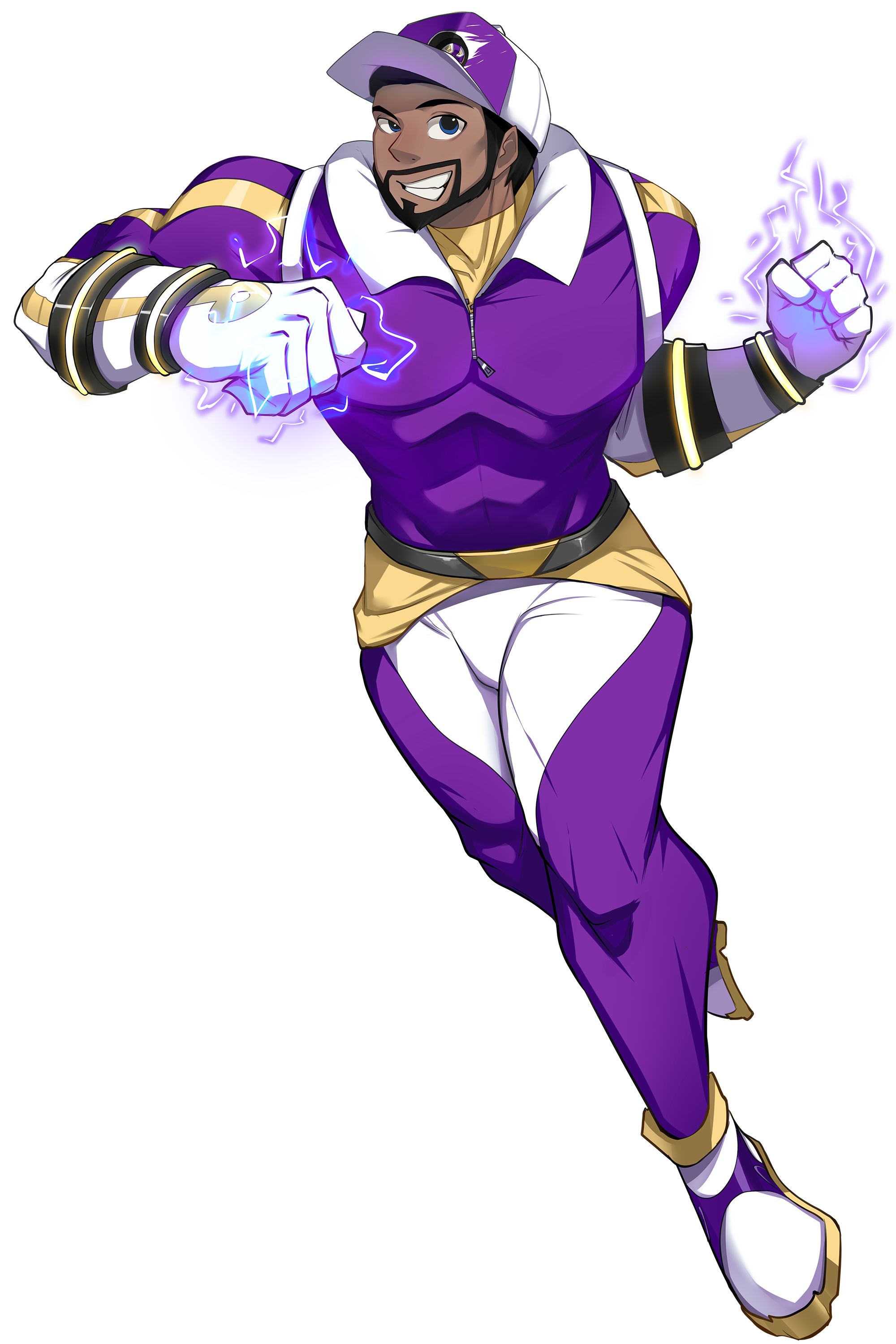 This character fights along with Character #2 as they both are adopted sisters. She fights using a staff and handmade tech gadgets. Her personality is fun and caring as she strives to become a hero so she can protect her city and loved ones.

We haven't decided wither we want her to sound American or British so depending on how the voice actress can do this we'll decide then.

The robotic butler. This character is also a combat cyborg who fights using professional boxing. He fights with dignity and is respectful to his opponents.

A gator who fights to protect others. This character always puts on a smile so the people he's saving know that things are under control. He is a fun person who is loud and ready to fight. He is mainly a wrestler character who is a giant. 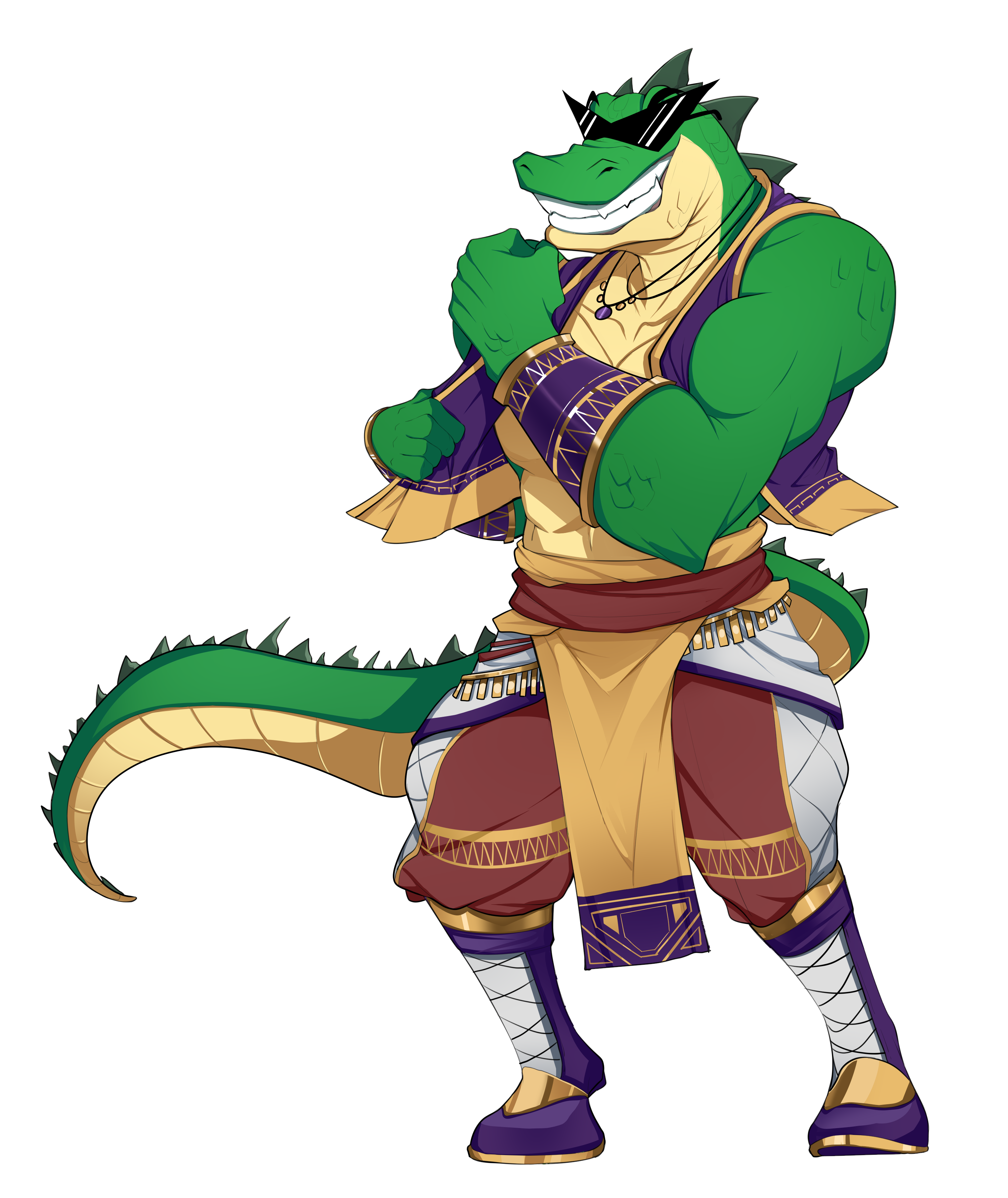 We can't reveal too much of the project. But, we hope all the samples and gameplay we provided will give you an idea on what we have planned!

There are even more characters we have planned for the game, but aren't 100% sure on when they will be completed. We might have to ask you to wait until they are done before we can tackle voice lines for them. But, we can still at least save you a spot for the character if you provide a great voice for them! Voice actors will need to do quite a number of lines which include attacking, getting hit, performing certain actions, and some character dialogue.

more characters are planned. If you wish to try voicing one of these, message us!

If the voice actor is hired, we will need them to have the social media app Discord. Most of the conversations and work discussions will be handled there.

We look forward to hearing from you!

You can email our team at snailwhalestudios@gmail.com

If possible, please include a sample, your portfolio, or any past work.