This job was posted over 30 days ago. This means the position is now most likely filled & no longer available.

Walkie-Talkie is a first person dialogue based adventure game where you play as a government agent dispatched to neutralize super natural entities using dialogue. 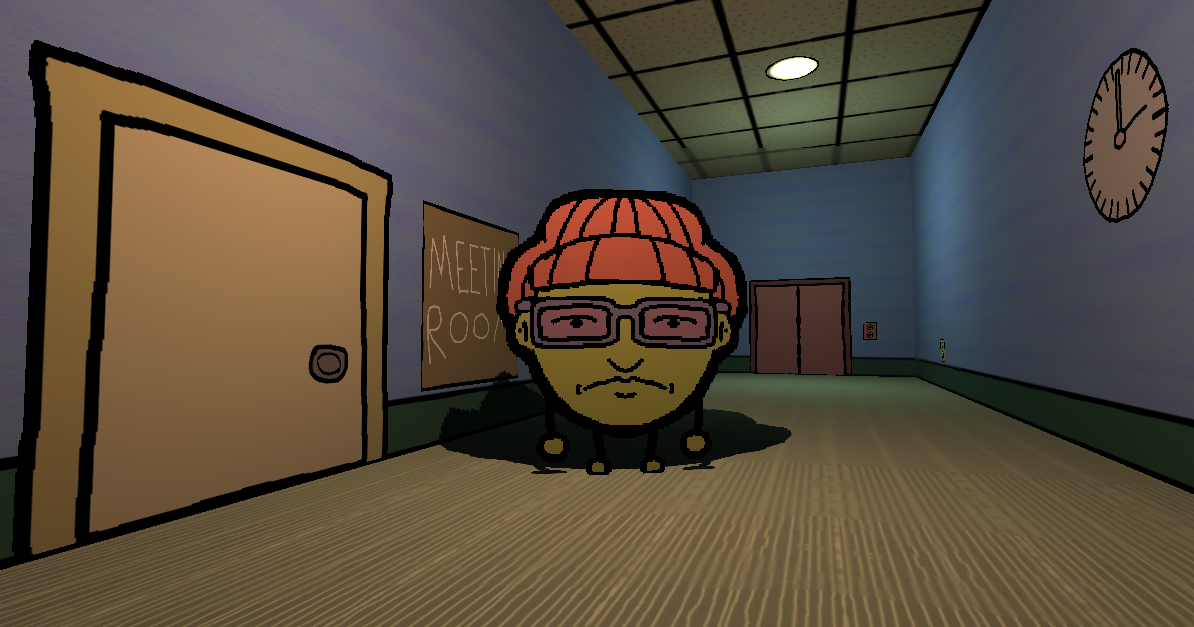 Our team is pretty small (3 people in total)

one person for art, writing and general direction

one person for Music

and one person for programming.

Unfortunately we are going to need more than one Programmer in order to get this project made efficiently.

For the most part we already have things like the Dialogue Engine and moving between rooms finished.

a small exception would be with the Dialogue Engine, we have it finished but we still need to figure out how to port it into Unity.

This is where you come in, you would be responsible for programming things like the Combat System, moving characters in cutscenes, Unique Interactions, all of these we already have designed we just need you to put them in the game.

In terms of Art, Writing, Scenes, and the overall general design of the game we have the first two levels nearing completion, and we also have some work done on levels 3 and 4 along with general structure for the rest of them.

We would like to have a demo out and launch a Kickstarter around February 1st but if (Understandably) we don't have it out by then we can delay it to early to mid March.

Our previous Programmer and Music person will be payed using Kickstarter Funding leaving the revenue we get from the game once it launches to be split evenly between the project director (Me) and You.

If this sounds like something you would like to be apart of you can find me at Thecaptaincloset@gmail.com