Game modelers open to all game experts and 3D Modelers. We are also looking for idealists for our actual project. Ask DisturbedDemon if you want to join.

The Lord of the Rings Online Game: Helm’s Deep is out now! video trailer i posted in the video section of our group!

The latest The Lord of the Rings Online expansion has just been released, and this one’s focused around the Battle of the Hornburg.The Lord of the Rings Online: Helm’s Deep lets you enlist as a soldier in the Battle of the Hornburg from as early as level 10 (although you’ll be raised to 95 for the battle) and earn rewards for your contribution to the war effort. If you’re higher level then you can use this as an opportunity to level up further, as the level cap will be raised from 85 to 95, and a variety of Western Rohan territories will be available for exploration – including Edoras, Dunharrow, and the fortress of the Hornburg itself. You can even specialise your role with Trait TreesIt’s availible now in a base edition (giving you an Enforcer of Helm title, 1000 Turbine points, and a Hauberk of the Hammerhand cosmetic chest piece) or a premium edition (giving you all of the base edition stuff, plus an Avenger of Helm title, an extra 1000 Turbine points, 10 extra quest log slots, and a Crystal of Remembrance that lets you add another legacy to your legendary item). this expansion will be more than likely bringing in the class revisions we’ve been promised (or threatened with, depending on your outlook). Plus it means once again, those who have managed to grind and acquire all the über gear, will have to ditch it. Frankly the yearly raising of the level cap does seem to be undermining the concept of the gear grind, especially as the instances and the raids that require the best equipment arrive after the expansions release. Effectively gear seems to have a six to nine month window of viability these days.


THE LORD OF THE RINGS ONLINE: HELM’S DEEP FEATURES: 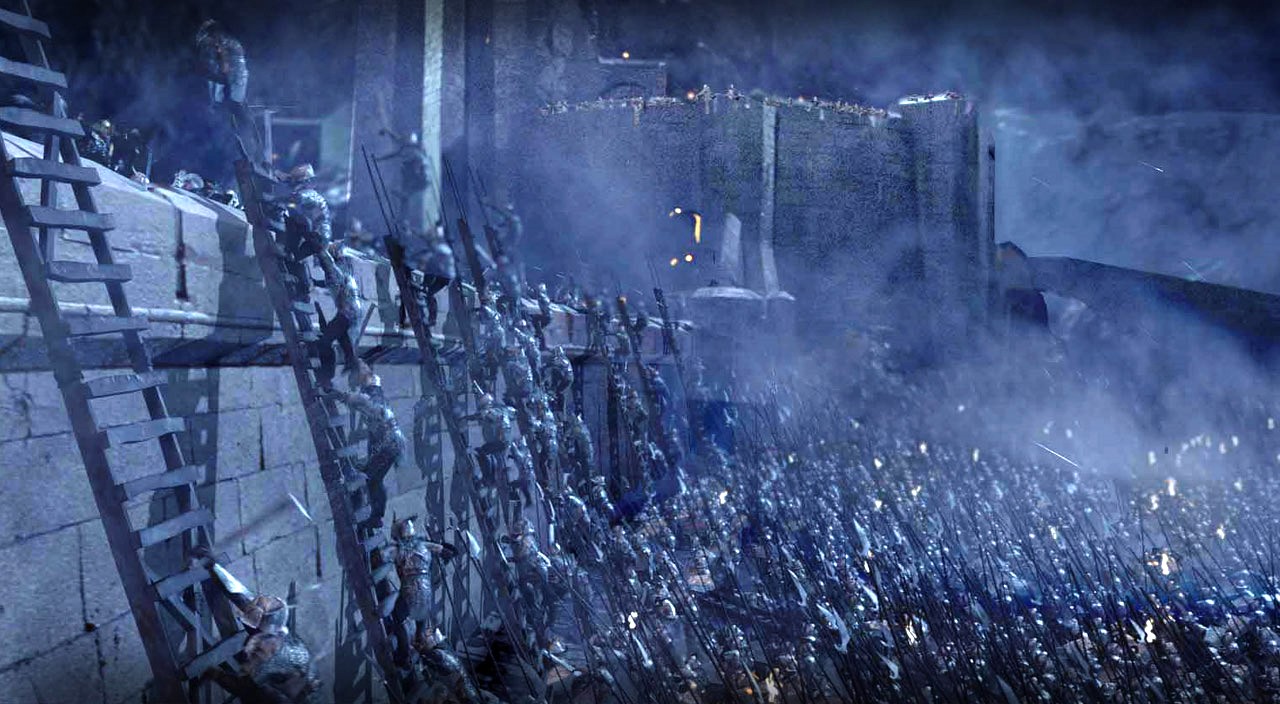 Wowzer, got to get lotr online again...

If MERP wasn't shutdown I would be showing a lot more excitement for this...

If the game was "Free-to-Play" as they said it is maybe i'd play it, but it's not...it's freemium and i ain't giving money to liars.