The Jedi are characters in the fictional Star Wars universe and the series' main protagonists. They use a quasi-telekinetic power, known as the Force, weapons known as lightsabers, which emit a controlled energy flow in the shape of a sword, to serve and protect their Republic and the whole ... Current Grand Master - Arcones

RSS Youngling to padawan to Knight

A Padawan, Padawan learner, or Jedi Apprentice, referred to a Force-sensitive adolescent who had begun one-on-one instruction with a Jedi Knight or Master outside of the Jedi academy.Padawans were given more responsibilities within the Jedi Order but were subject to the demands of their master.

ok im making this article in the hopes that many of the youngling's of the group will have there shoot at becoming padawan's and then eventually knights so that the order can grow and prosper with a new generation of Jedi.

Youngling if you want to be a knight and add your own part of your story in the jedi order you must start by becoming a padawan.Please leave a comment below asking for a master or knight and I assure you will be given the opportunity to become a 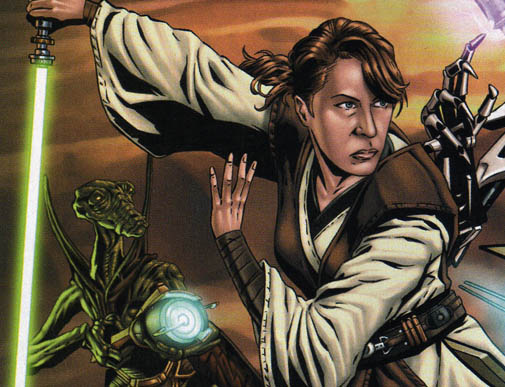 As a Knight and a full member of the Order, these individuals received assignments from the The jedi council and strove to find peace, and maintain order within the Galactic Republic. Making up the majority of the Order's members, the public was familiar with this title more than any other, and, thus, many addressed any Jedi as "Knight".

As a knight the only way to advance to master is becoming active in the group posting videos,pictures,articles or taking youngling's as padawan's.Thus becoming.... 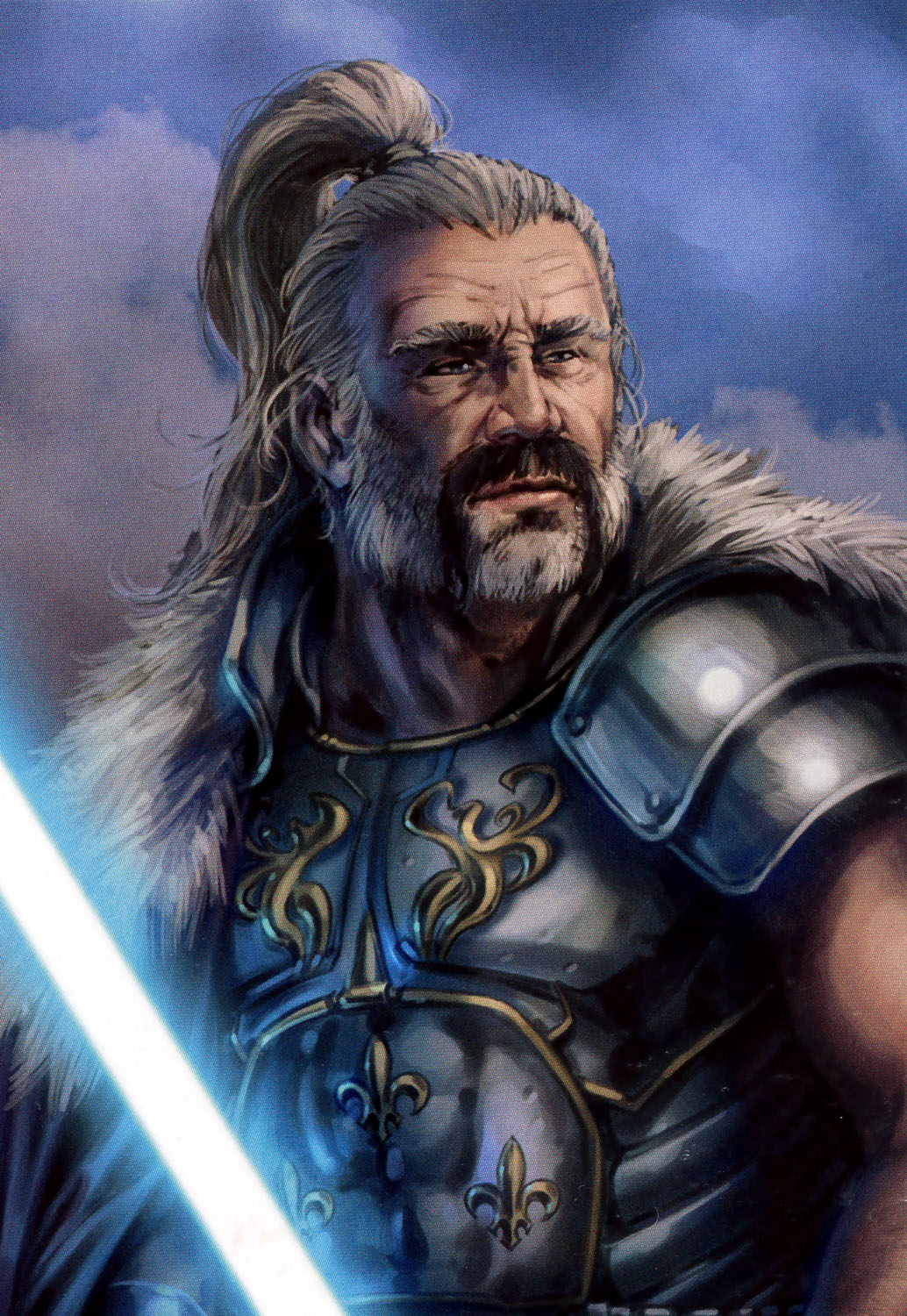 I would like to say I'm a Jedi Master now, although I don't post pics (I can't, actually xD) I do fight for you in the RP... xD. That must give me some credit, right? :P

ask for a jedi to train you

I guess no one wants to be a knight?

I was already the Master of the Order. I think ive done enough. Not to mention all the promoting i did :D. Not to mention i dont have any privledges anymore so i can't post stuff :( *hint* *hint*

Also, Hoth was a jedi lord, not master ;)

A big picture of me should be there instead then, im like 13 jedi masters in one. :D

he led an army against the sith in 7 battles in 1! world thats war man in my books he should be on the council

I was 2nd and 6th Grand Master and in charge of giving everyone ranks.

could someone train me to be a padawan?

is anybody willing to train me as a padawan?