Alright i will admit it, i found the mod a tad bit dull, after playing half life one through several times, it never brought anything to the table. So Replacing some models and some sounds from Anime may be more interesting. I would rather this be a community development so this is why this thread exists. I want you guys to decide what anime npc model replaces what npc model ingame. Although you need to reference it with either a npc or playermodel that is already rigged in garrysmod.org or in another mod out there already! All i need to do is decompile it and apply the npc's orginal animations, it's no big deal. I don't care much for ripping out sounds from anime games so i wouldn't mind people contributing sounds for a model replacement as barney npc sounds wouldn't work very well with the girl from lucky star... But hey this project is just to make things a tad bit whacky. It adds replay value to the mod.

BMS:Anime alpha 0.1 files. Welcome to black mesa anime. This is a quick release after a hours work of porting. Place in your black mesa folder and match up the folders. This was for fun and a laugh. Enjoy, Hate or just have laughs. -SilverKnight 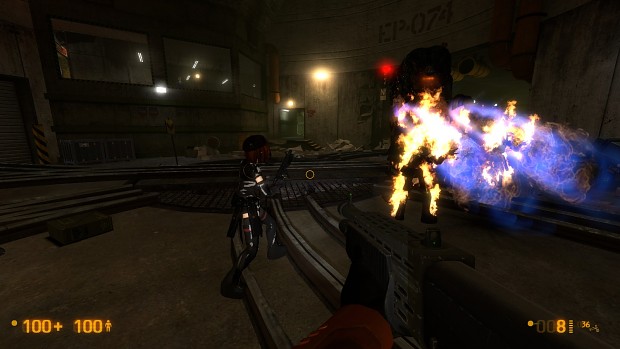