Originally applied to any group of infantry primarily armed with projectile weapons, artillery has over time become limited in meaning to refer only to those engines of war that operate by projection of munitions far beyond the range of effect of personal weapons. These engines comprise specialised devices which use some form of stored energy to operate, whether mechanical, chemical, or electromagnetic. Originally designed to breach fortifications, they have evolved from nearly static installations intended to reduce a single obstacle to highly mobile weapons of great flexibility in which now reposes the greater portion of a modern army's offensive capabilities. 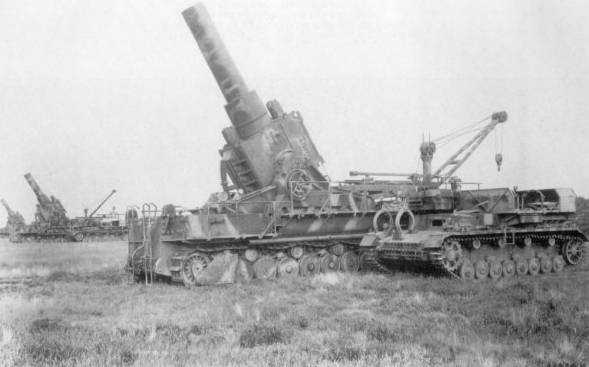