Sign up for new competition, must have at least 20 people to be active. 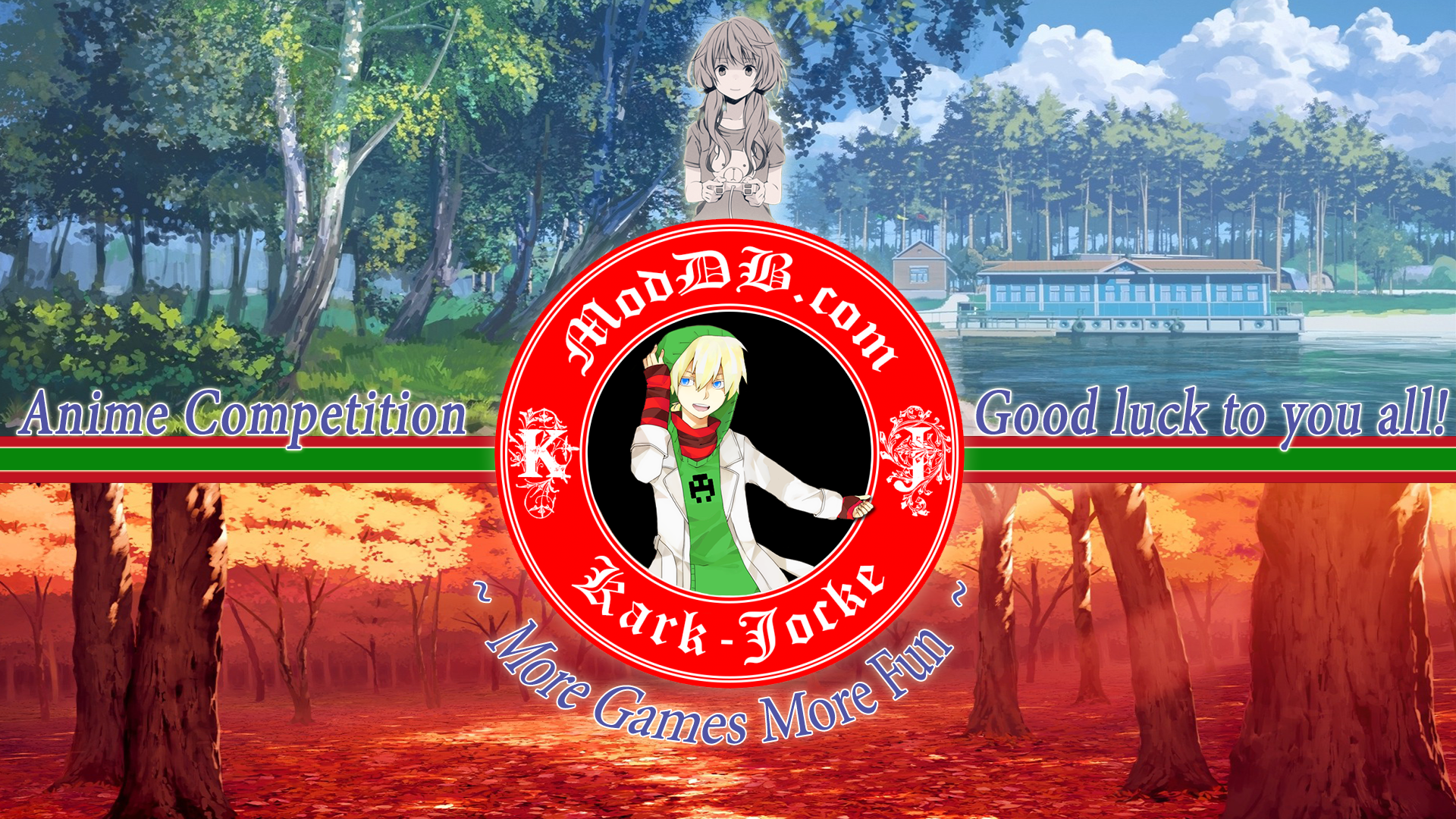 Sign up for new competition, must have at least 20 people to be active

As many know, it's a group here on the website called "K-J Game Competition" that very many are involved in to win some game on Steam. Not long ago I created a Anime Contest 2016 where you could win anime games, all you needed to do was to guess characters from many different anime series and find my name 'Kark-Jocke" in the brand new Anime Wallpapers I put out here every months on this website. 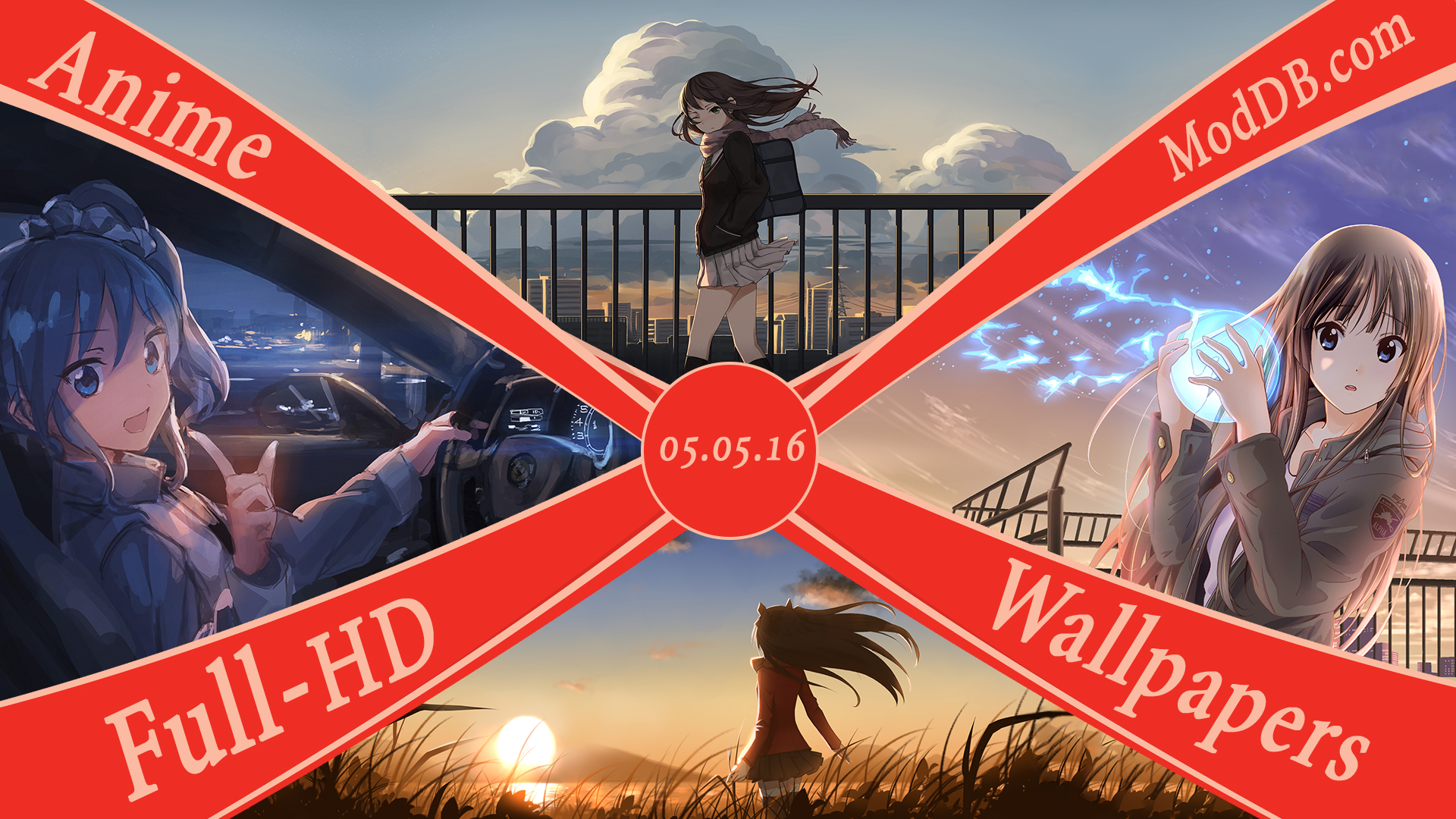 The problem about the last anime competition was that there were too few people "Only 5 people", so this time you have the opportunity to participate to win games. But I must have at least 20 people to sign up, for me to start such a competition again. A competition need people, or it can't be called for a contest, more like giveaway.

You can sign up by sending me a PM and write "I want to be signing up for NAC" Competition can not begin until November, there are already plans for September and October. So very good time to sign up. Registration ends October 31 and if it should be so that it's more than 20 people that have sign up, the date of competition will start 11/11/16

What can you win this time? It depends on the number of people that are in the competition. As I said before "More people who joined the contest, the greater things you can win." For anyone who registers will receive a reminder and information for what's going to happen all the way to 31 October.

~ If you have any questions, you can comment below this ~