After the arc, it will all be canon according to Shippuden director. 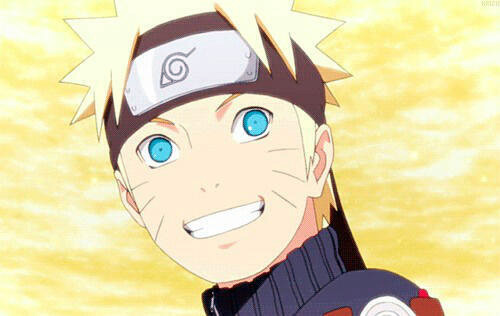