In the 21st century, a mysterious object lands on Earth ending all known civilization. WorldShift is set thousands of years after those events, when the human civilization is no more than just a fading myth. The remains of the mysterious object, known as Shard Zero, are still spreading its Plague and reshaping the Earth. The human race has developed a new culture and is now living in five shielded mega-cities, struggling to survive from day to day. The rest of the Earth is populated by what is known to be the Tribes, successors of the early humans that were affected by the Plague, and the Cult, a mysterious alien race with unknown origins. 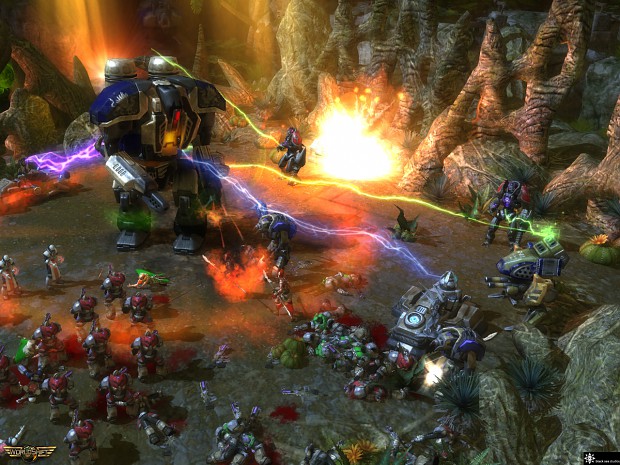