Regarding game logic, Big is much simpler than Tiny, because he doesn’t need any player control. His functionality is reduced to being a more or less simple NPC. He only needed a few fancy looking animations, some A.I. skills and an interface to present him in cut-scenes.

Like we suggested in the article about Tiny, the original idea was to make Tiny and Big friends, and give them different skills. They were to be connected by an indestructible, magical rope and the player could switch between both characters to solve puzzles. In this first draft, Big does his name more credit, because he actually was the big guy. 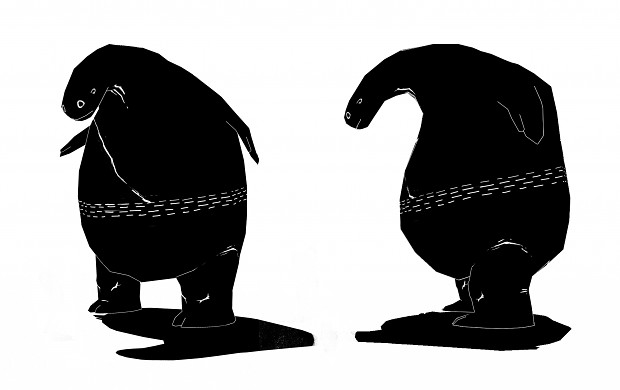 But this idea went into the mud and Big was transformed into Tiny's nemesis. 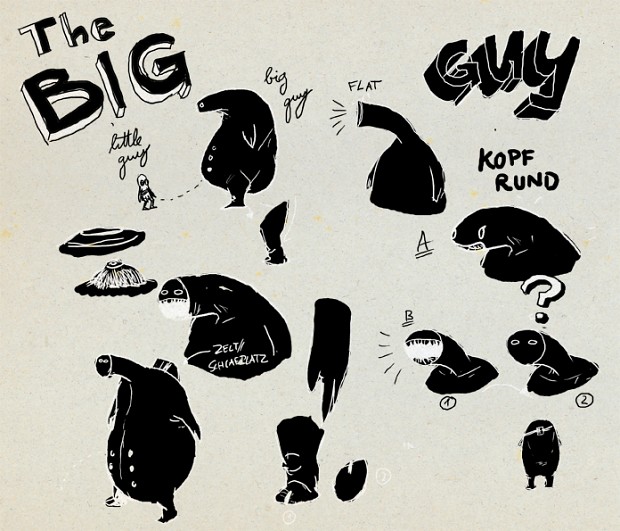 The next draft of Big was already very close to the current one. He now was an ugly little blob with underpants on his head, and carried the working title “little one”. 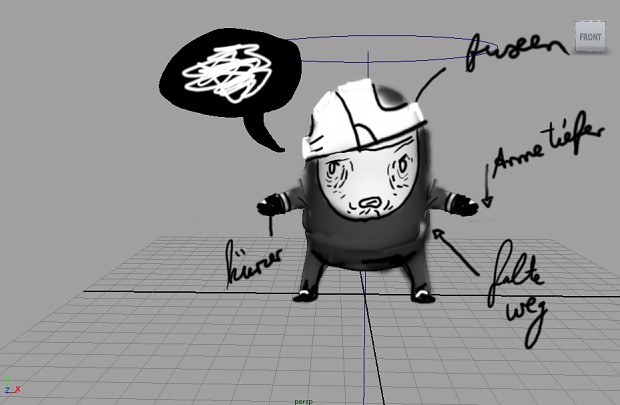 After rejecting the idea of Big as Tiny's dumb giant fellow, we thought about skills Big could use against his opponent. Several days of brainstorming brought us to the clue: Big himself should have no special skills at all. This made him a similarly nerdy loser type as Tiny. The only way to gain power for him is to use the magic of the Pants. But the manual was lost and so the little soap-dodger doesn't know how to use them. Weird things will happen in ways he will cause and in ways he believe he causes. 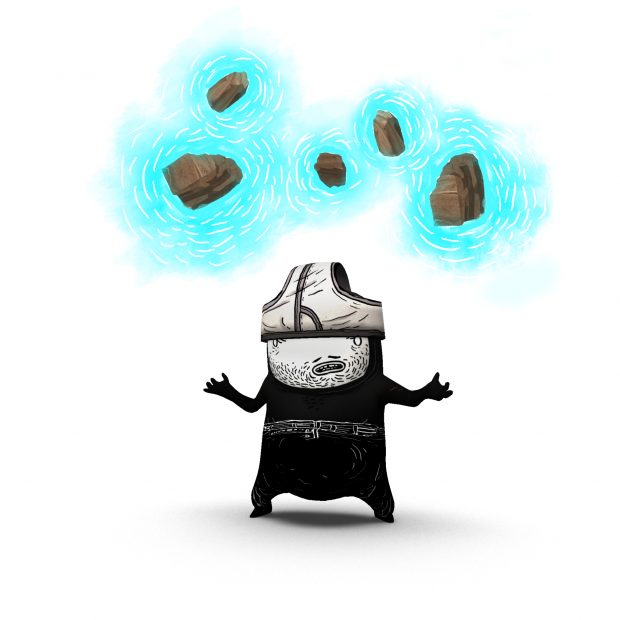 Hope these Big insights gave you an exciting read during this pre-Christmas season. We wish you a pleasant time!