Sins of a Solar Empire: Trinity

Note:Cannot be used as a base for another Sins map,etc....

Note:The names in the screenshot were just tempory.Each system in the map looks identical like the one in the screenshot.The names of the planets,asteroids,pirate bases,stars,etc... come from the pc game EveOnline and are copyrighted by CCP. 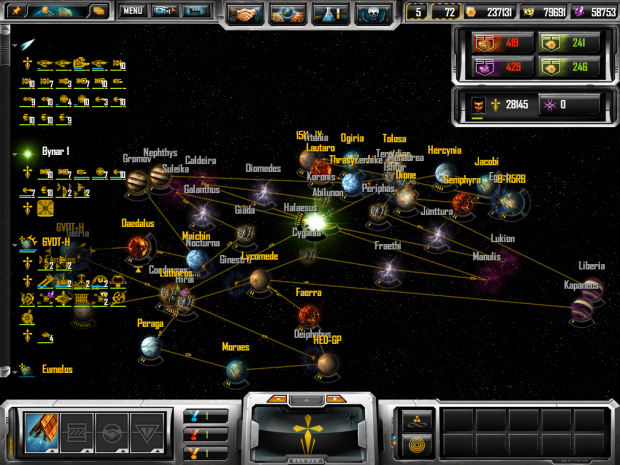