A fantasy voyage through the great mythologies, Loki allows the player to take on the role of one of the four heroes of the game, each drawn from a different mythology: a mighty Norse fighter, a fierce Greek warrior, a powerful Egyptian magician or an Aztec shaman who masters the secrets of the spirit world. Whatever hero the player adopts, he must come to the aid of the gods he worships. He will come to realize that behind the chaos that is threatening his world lies Seth, the Egyptian god of darkness and evil, who has returned from the kingdom of the dead. The hero must therefore undertake an epic journey across the various epochs and myths. He will fight a multitude of monsters of all shapes and sizes, and even overthrow a few gods, on his way to preventing Seth establish his wicked reign.

Have you ever noticed that when you first start the game can be a little peeping window with portals and if you are connected to a network game that window is not cleaned. If this error you notice , I suggest you download the fix as an archive. 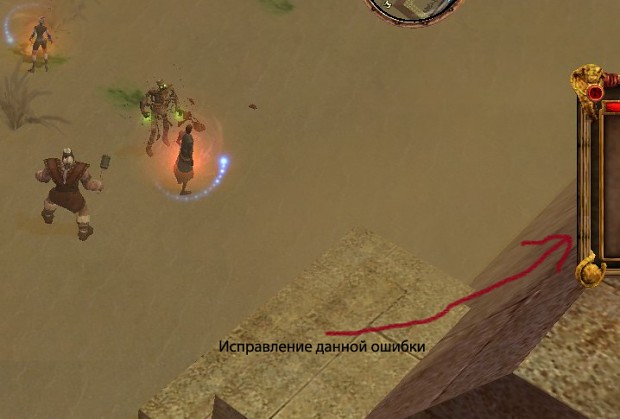