KKnD2: Krossfire is the sequel to KKnD released on October 31, 1998 for Microsoft Windows. It was released on PlayStation in 1999 as KKnD: Krossfire. It is set 2179, 100 years after the World Nuclear War. After spending another 4 decades underground, hiding from the first loss against the Evolved, the Survivors rose up to a new enemy: the Series 9. The Series 9 robots are machines that have advanced from their farming origins (having the original programming damaged by the nuclear radiation) and taken up arms against the humans, Evolved and Survivor, who destroyed their precious crops, their one and only reason for functioning. 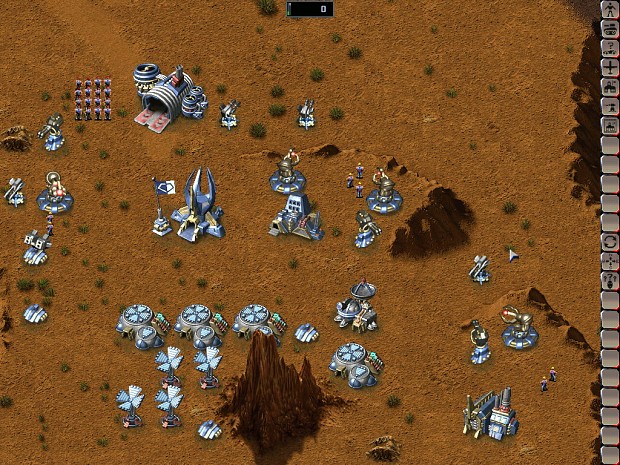