IL-2 Sturmovik: Forgotten Battles is the sequel to IL-2 Sturmovik. It is a WWII flight simulator focusing on the Eastern Front. The player flies as either a fighter or a bomber pilot for one of the several nations participating in the battles. There are dozens of realistically modeled planes to fly and even more enemy planes. The flight model is very realistic and the damage model influences the flight as much as the visual appearance of the plane. Missions are generated randomly in the campaigns but there are also single missions to choose from. The campaigns are dynamic and played from the perspective of a single person. One can also fly missions and skirmishes in multiplayer. 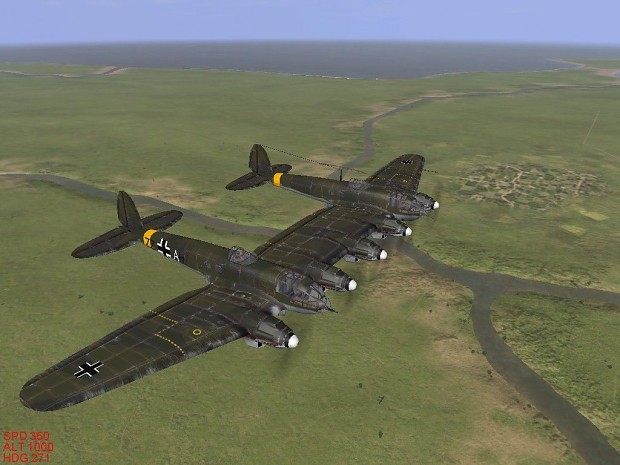