One of the most highly anticipated releases of 1997, HeXen II was the first game from an outside developer to ship with Quake engine technology. The game featured four single player hubs and deathmatch capabilities for 16 players while simultaneously offering four character classes, each with four weapons with dual fire modes for a total of 32 unique weapon effects. In addition, HeXen II was the first 3-D shooter to feature transparent water effects in both hardware and software rendering modes and one of the only fully 3-D games to feature single player cooperative gameplay. Modified much like its original this game has stood the test of time and has quite a few nifty mods to show for it 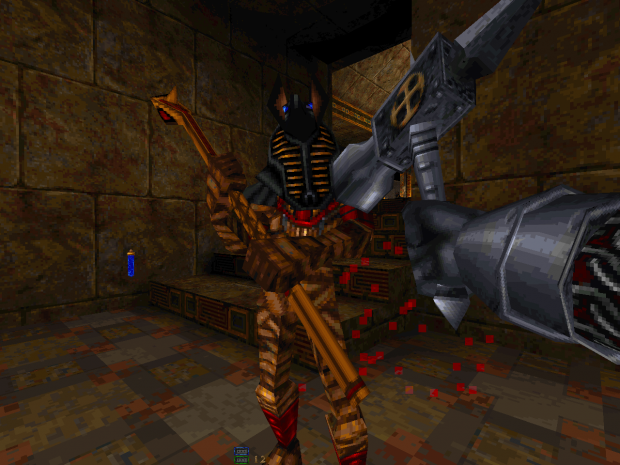