This will be the last MAJOR update before I send my game off into the indie market. Main features: Campaign additions, new enemies, and easier gameplay!

DOWNLOAD THE GAME (FlackTest7) RIGHT NOW IF YOU WANT A FREE DEMO (wow that sounds redundant).

I'm excited to announce the current progress of this game! Almost all the features have been added into the game. Although the campaign is nowhere near completion, the new additions have paved the road towards an exciting adventure.

I spent a lot of time developing 4 new enemies to the game: The Gear, The Dot, The Boxer, The Ghast, and last but not least, The Hand (minion). Here is a pic of The Gear in combat: 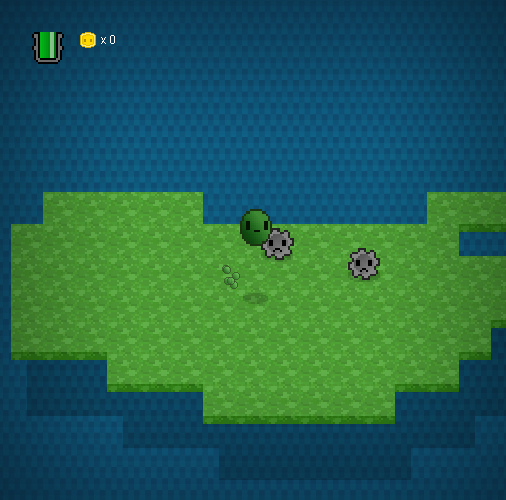 Next up, I implemented The Dot enemies. Here's a picture of them acting like their all cool: 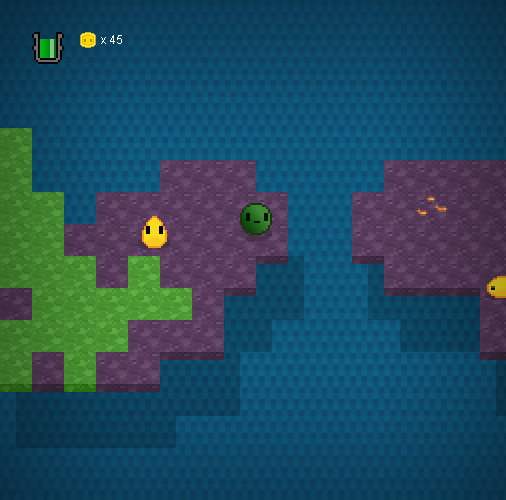 The Boxers were a bit tricky to make. I wanted to find a way to enable them to get in the way of each other, so I added a collision detection method so that if multiple boxes collide, they get confused. Here's the pic: 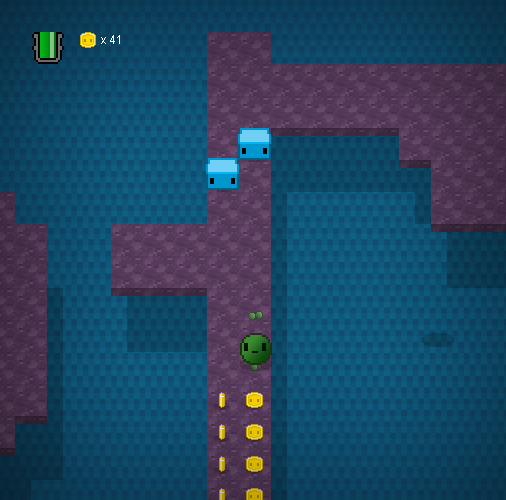 Here's a pic of one of my favorite enemies: The Ghast. From a distance, a shadow looks harmless, yet when this bad boy gets close enough, he reveals his true identity. 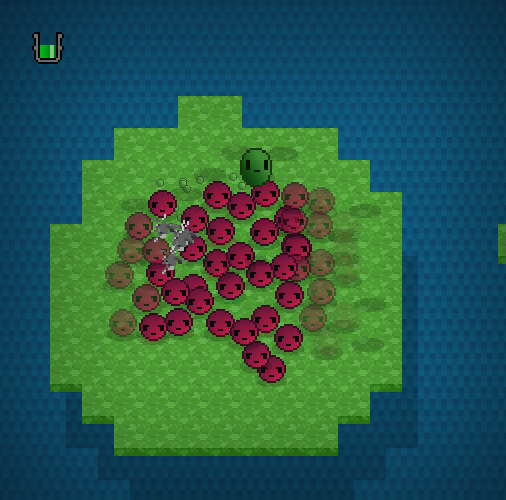 My favorite enemy has to be The Hand Minion. From afar, a skull presence a warning sign to the viewer. If you don't keep your distance, you will be pulled in by it's evil force and killed if you cannot escape! Here are the pics: 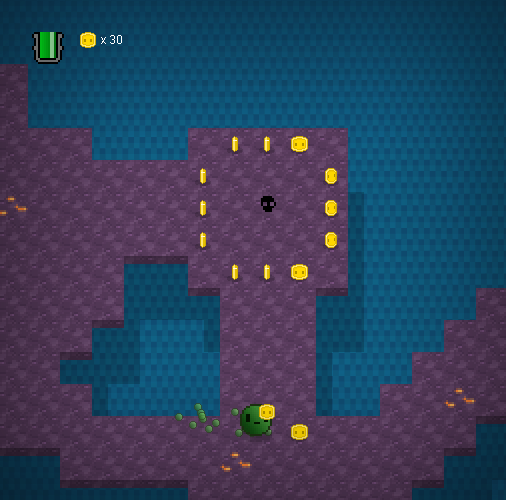 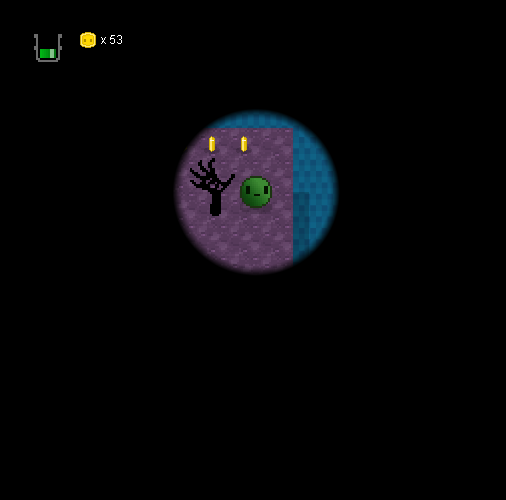 Last but not least (actually, there are tons of other unmentioned features) I present to you - COINS! Collect enough of these and you will find yourself solid on health. They are scattered all across the map. In addition, killing enemies will also reward you with coins. Here's the pic: 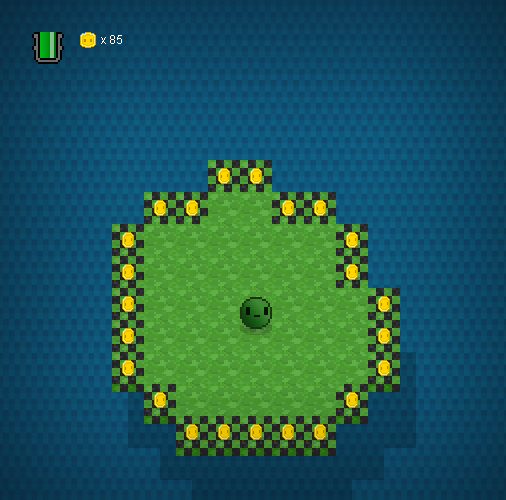 I had a lot of fun developing this week. For once, most of what I did involved content design rather than code development. If you are interested in getting this game, stay tuned in for the next few days, and I'll let you know about the game status via news articles. I decided I will sell the game as HIGH as $4.99 and as LOW as$2.49. A fellow indiedb user 'billyboob' pointed out the costs of Merchant Fees usually take more than the value of the game, and I would hate to see that happen after all the work I put into this game.

Holy cow that's a lot of text! Anywho, try out the download! Please.

Nice! Awesome that there's a mac client too ;)

Awesome!
And that is one LONG changelog... :D

It's a fatty that's for sure. Once I got the mechanics figured out, I was able to finally start cramming out content like new enemies and tiles.

I know what you mean.

Looks fantastic! Keep at it :]

The hand enemy is just amazing! I really enjoyed the demo!