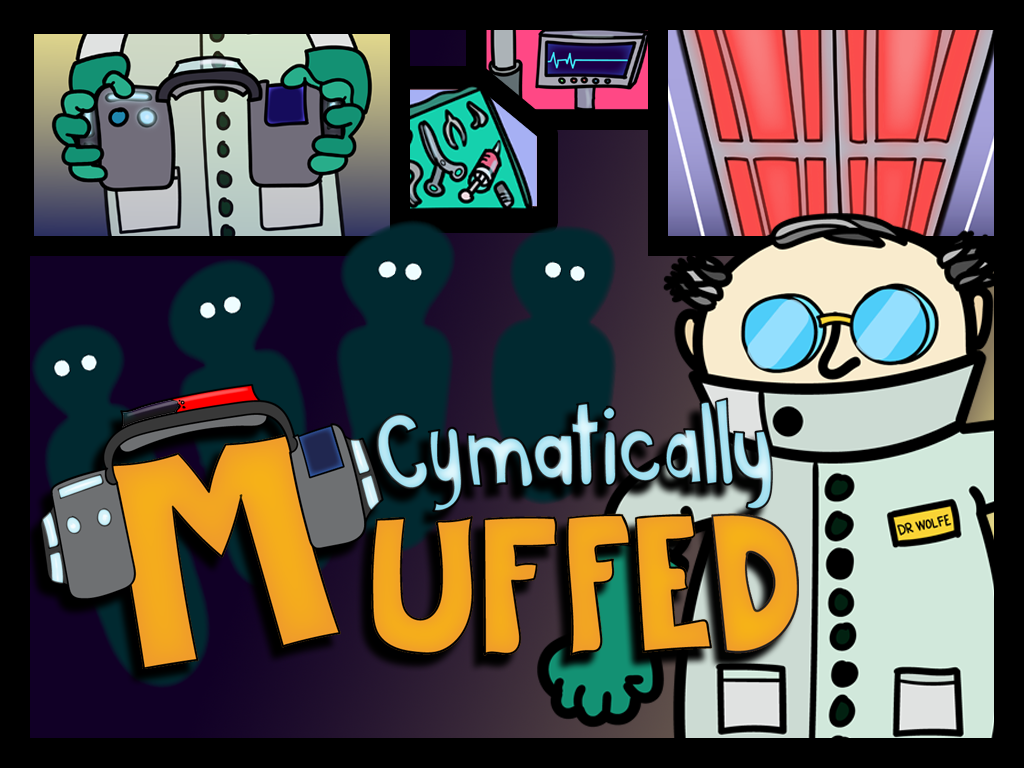 Developer:
Kelsam
Based in United States

Cymatically Muffed was originally designed as a profile view platformer, but was converted to a top-down shooter so Kelsie could do the artwork. The core idea behind Cymatically Muffed is that listening to good music can help you perform better. This led to the mechanic that allows players to move faster and hit harder while their muffs are active.

We maintained the storyline from the original platformer version, but the engine for the new version had to be completely rebuilt. Sam built the new engine with strong multiplayer capabilities, and a web-based level editor that we could open to the public. The new version also made it much easier to add things like levels, artwork, game modes, and weapons. So when we have new ideas it doesn't take very long to include them. This has led to the co-op campaign for 1-4 players, and PvP battle mode with many different game variants for 2-16 players. We have also been able to include 60 different weapons to suit different playstyles.

Pretty late into development we decided to incorporate the comic intros for the worlds of the campaign, to help explain the story and prime players for what they would be seeing. 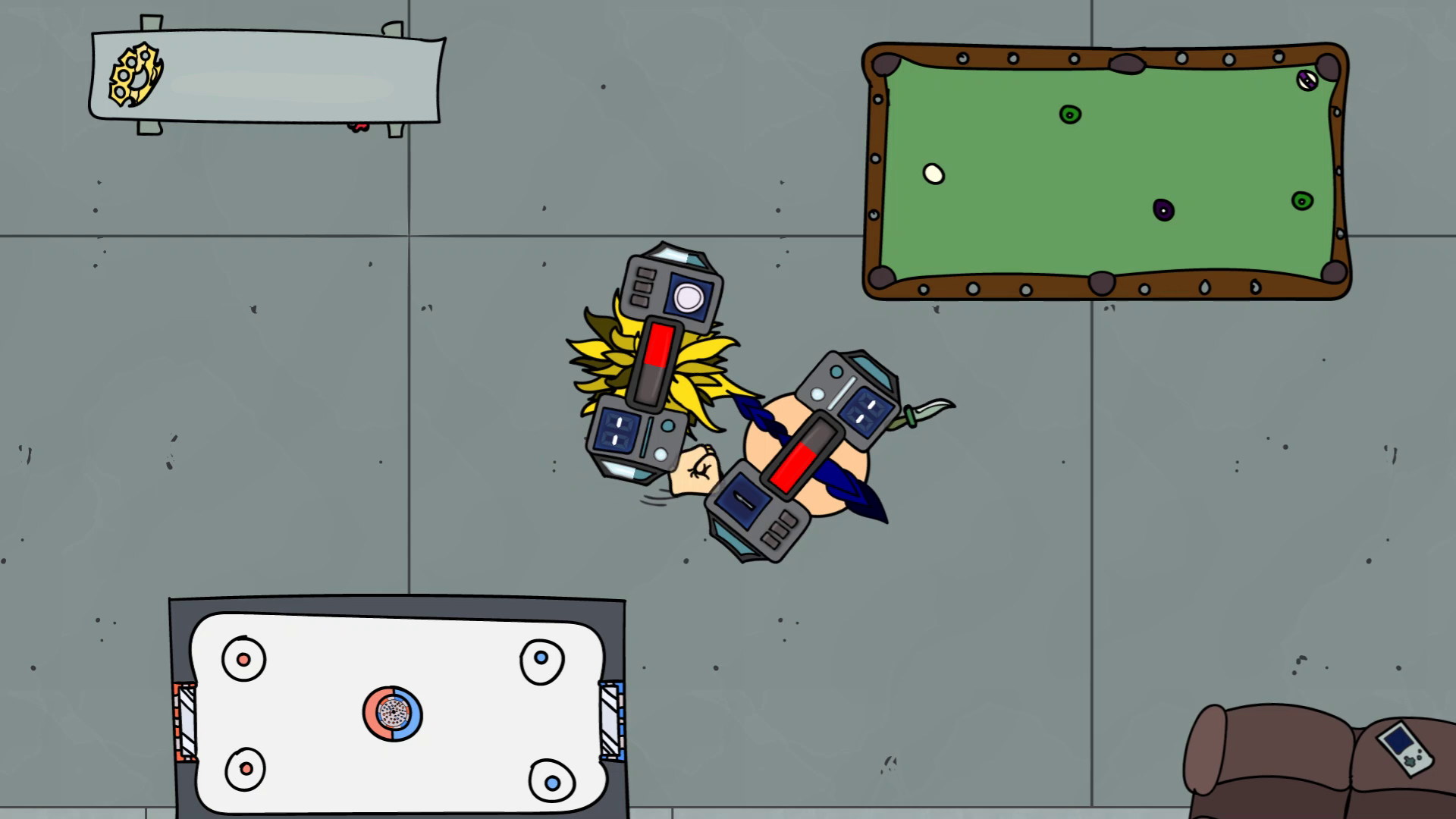 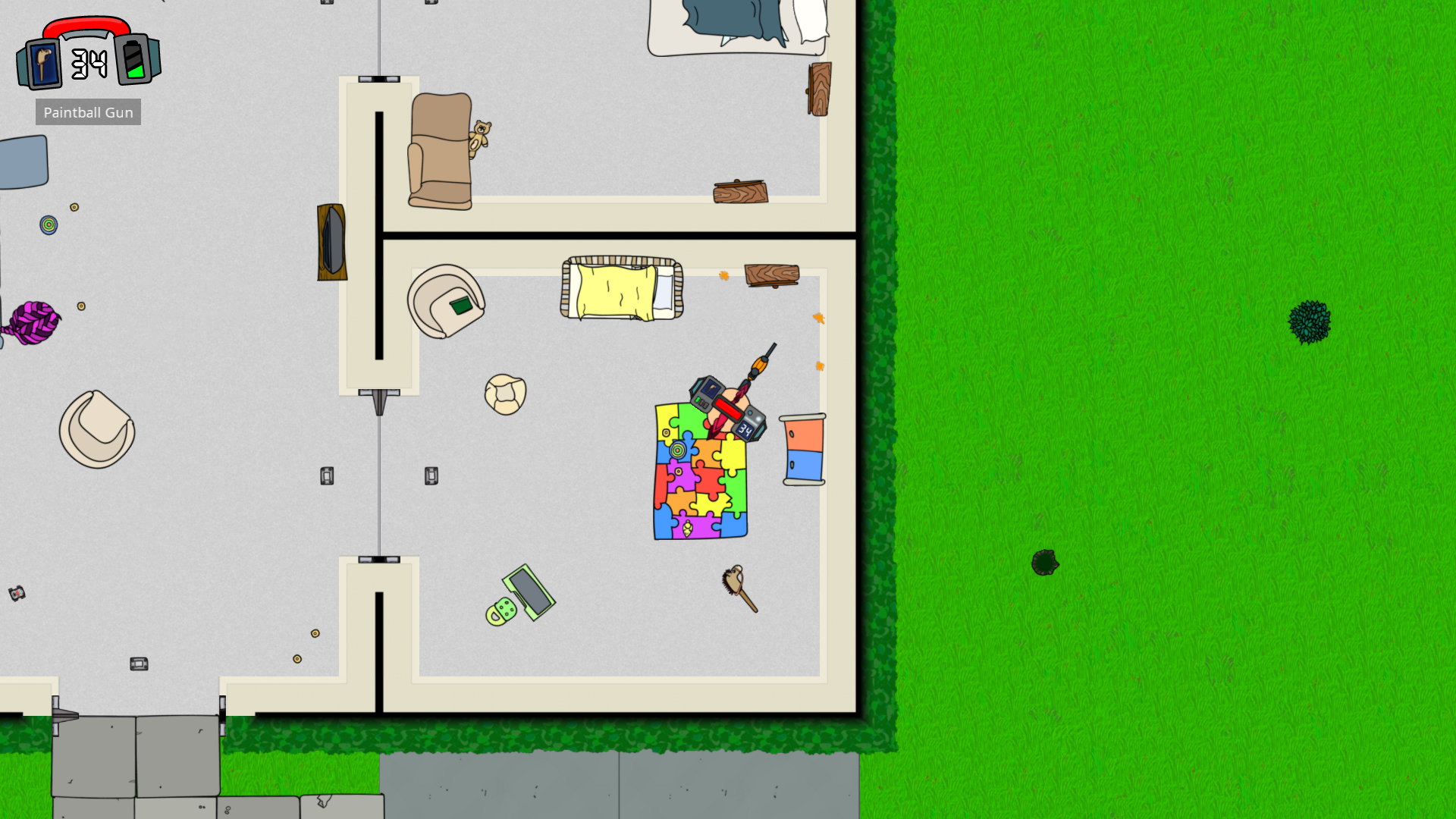 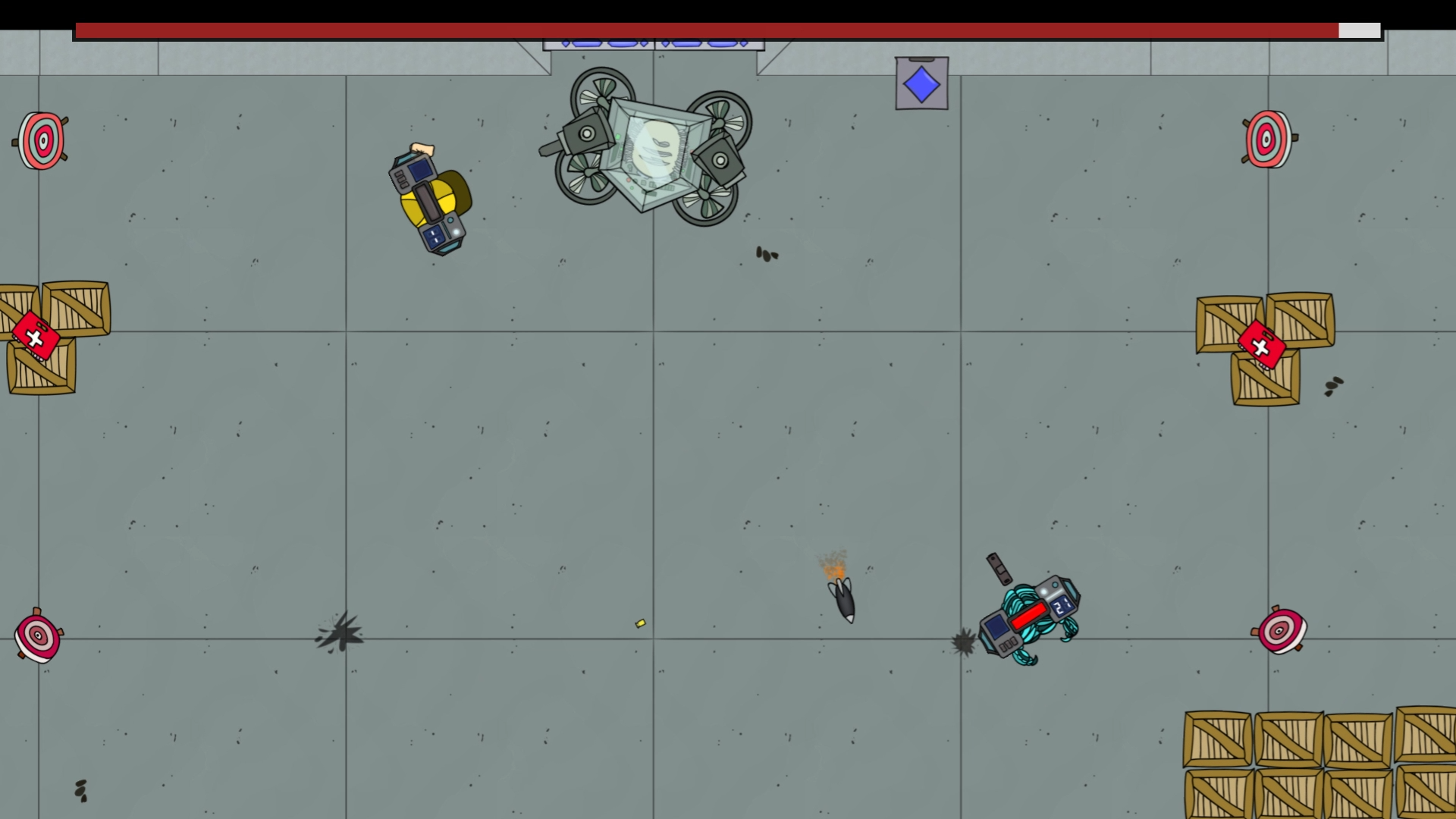 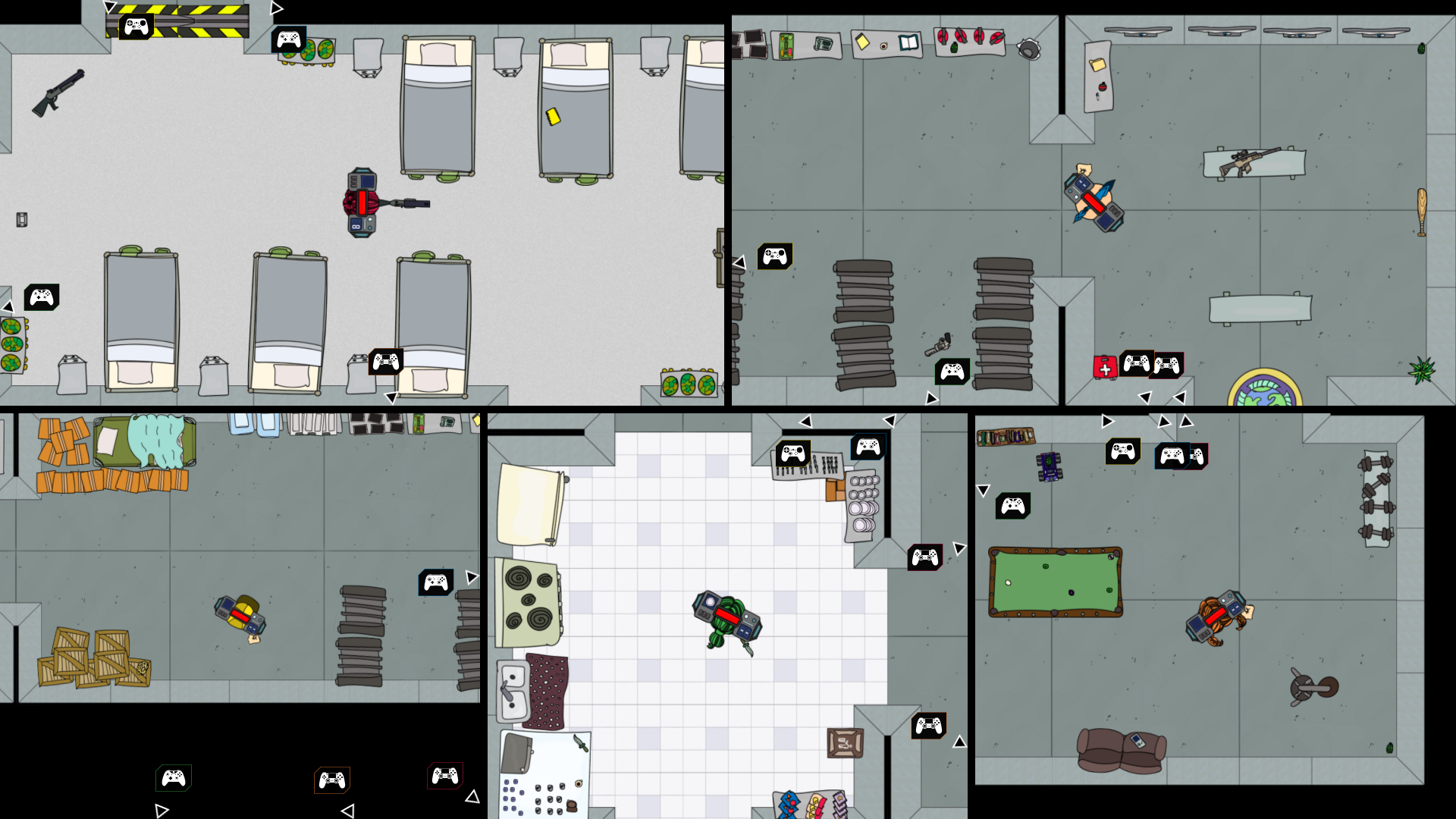 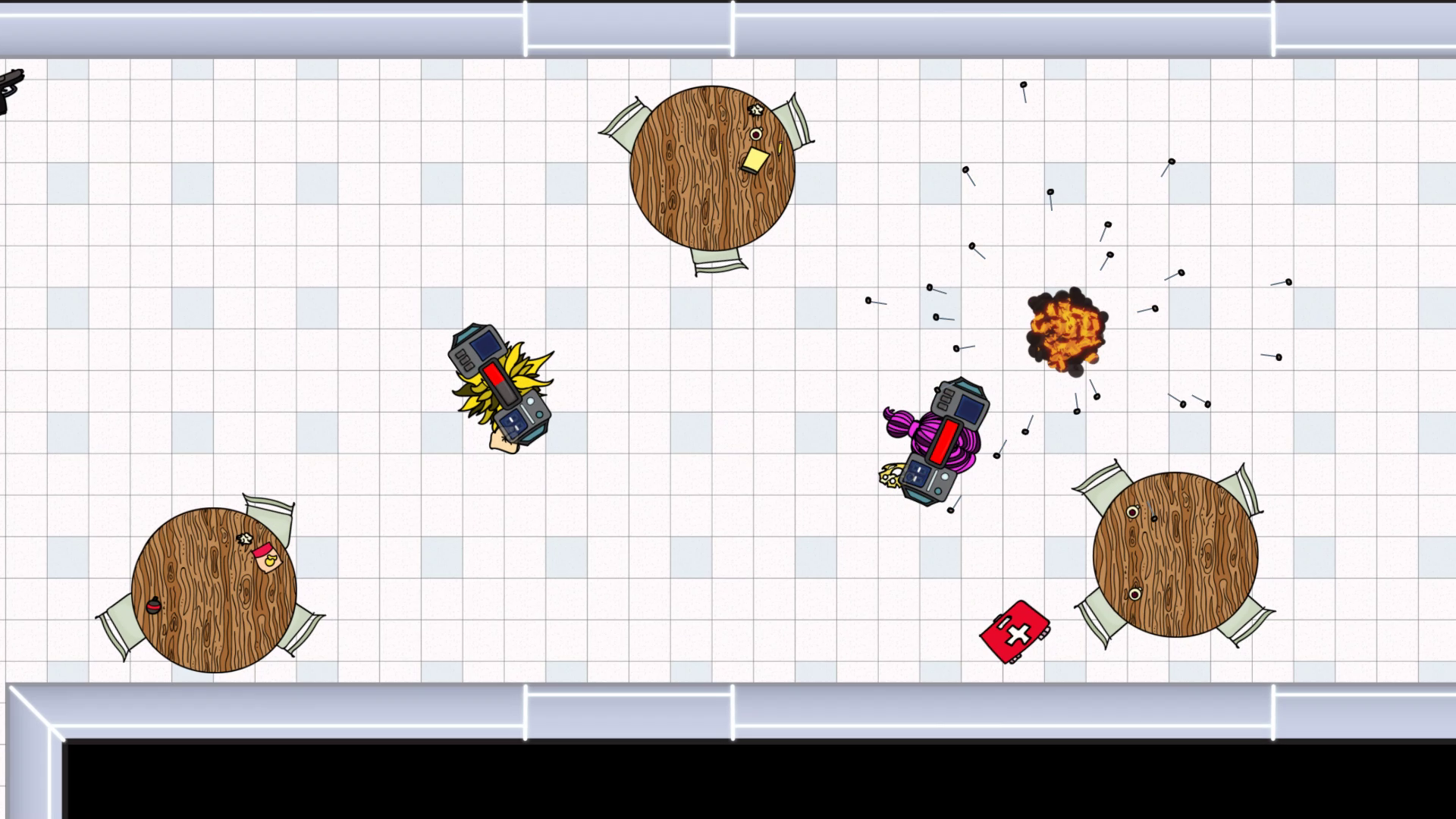 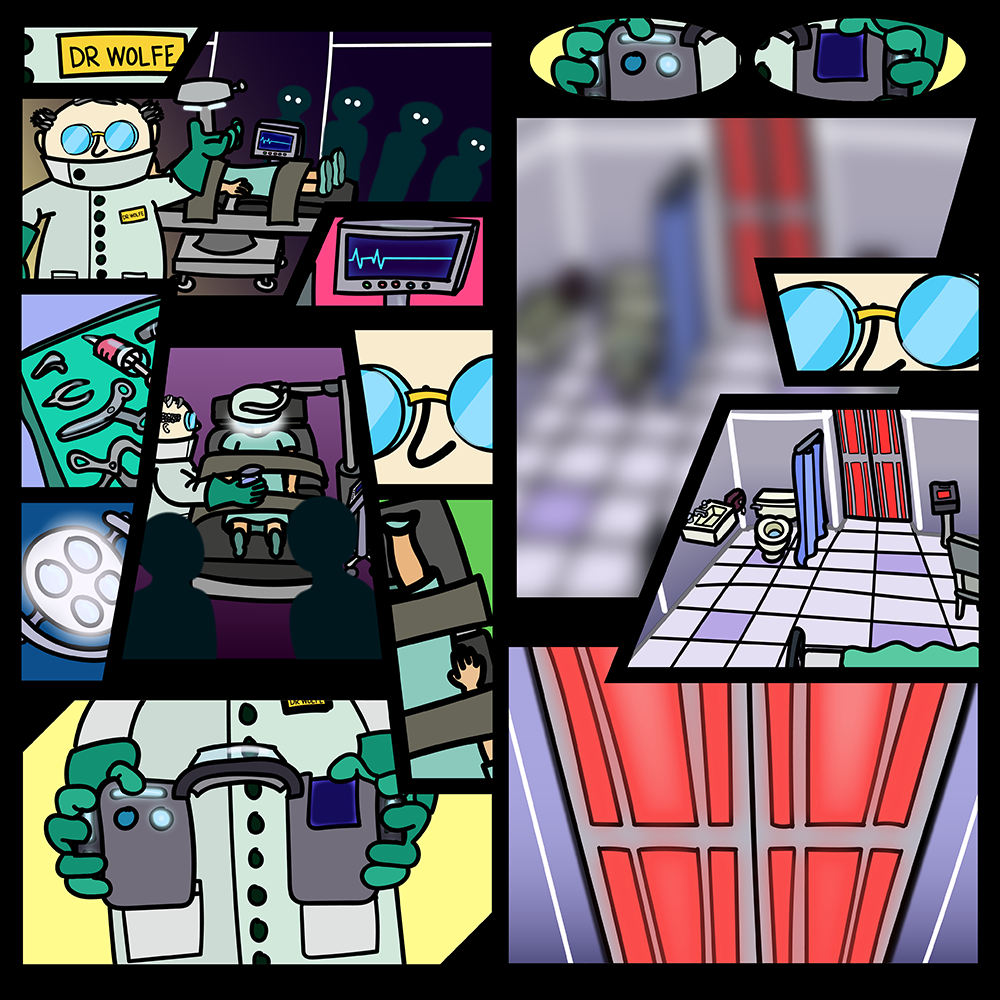 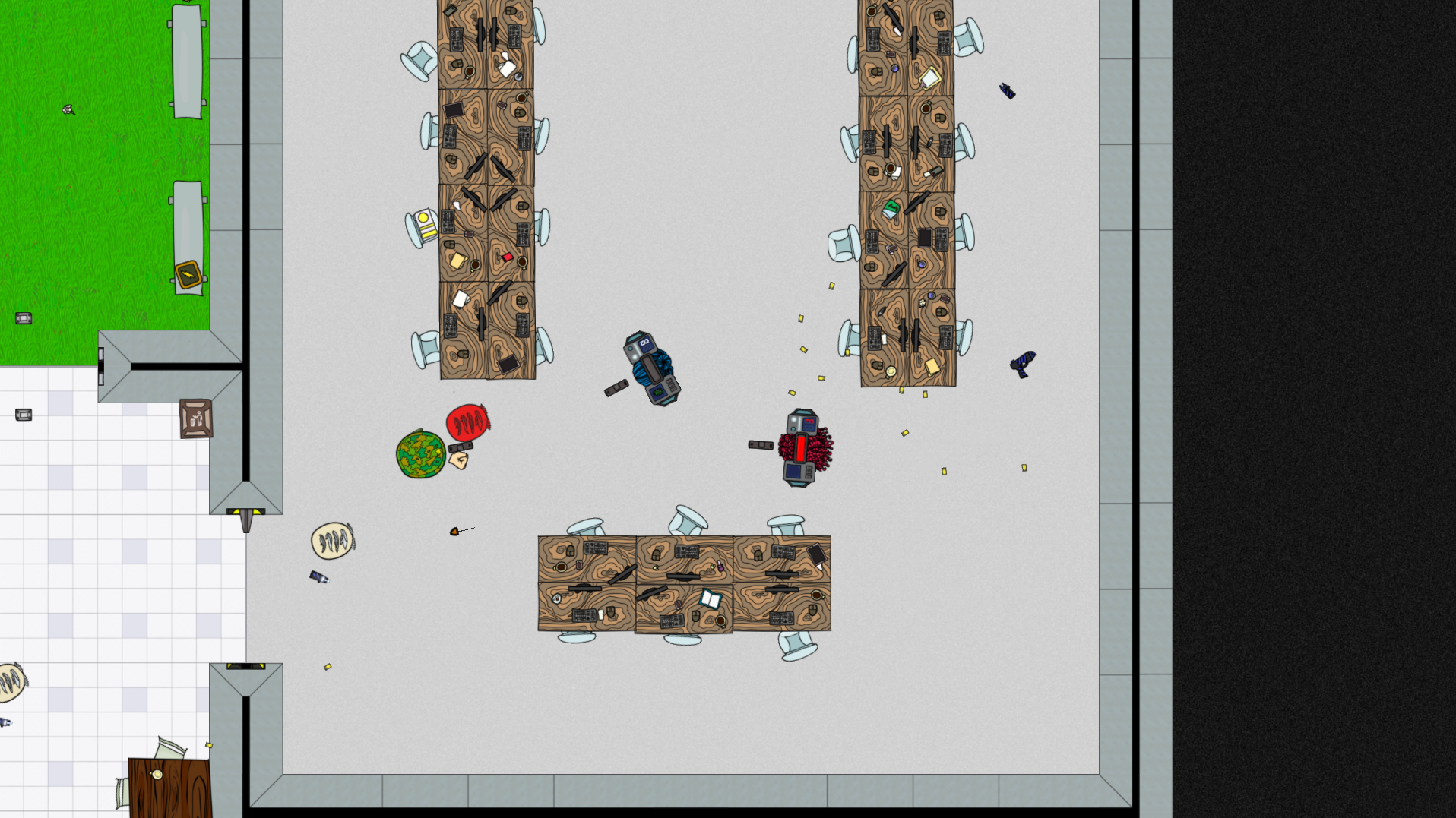 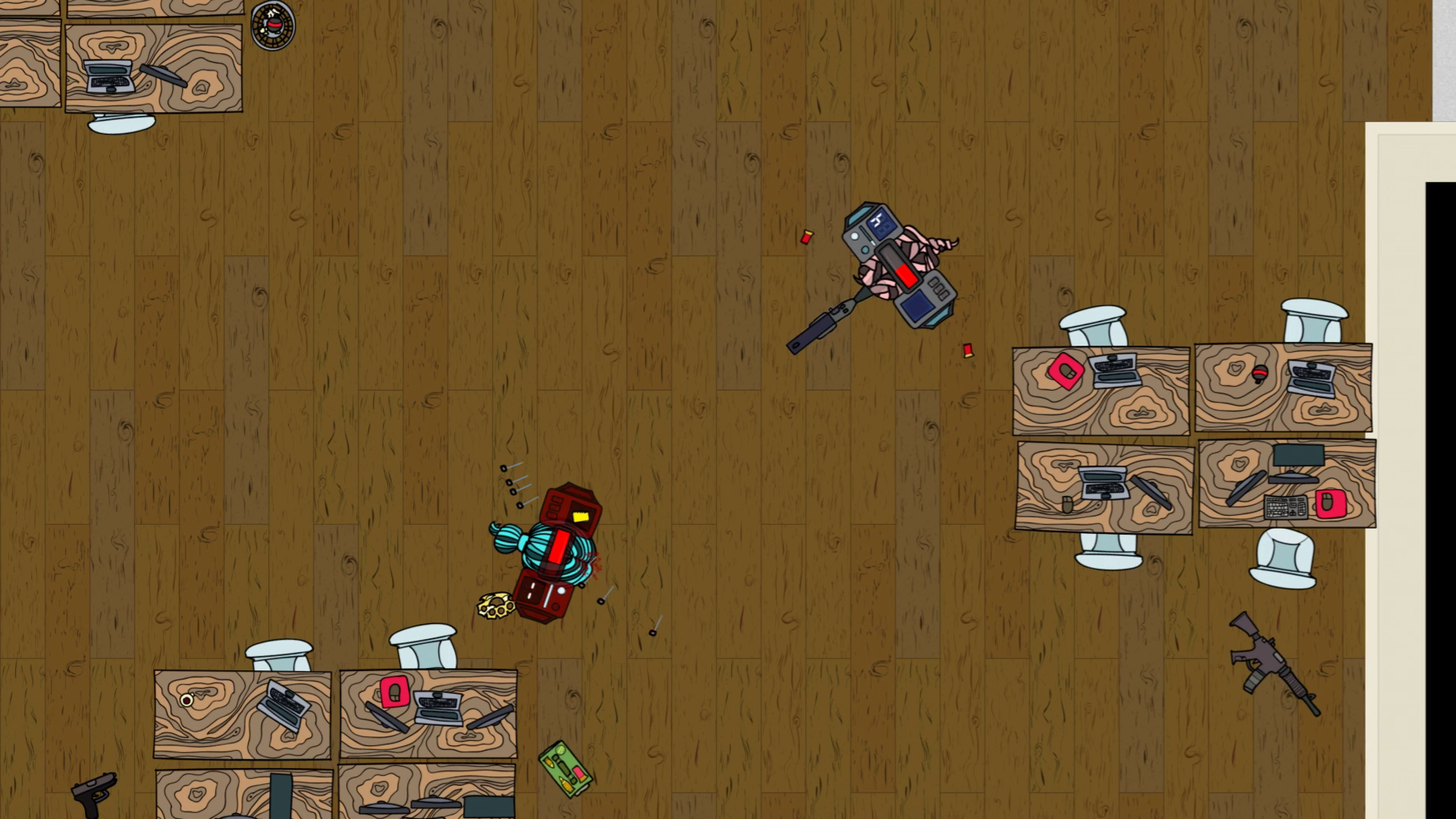 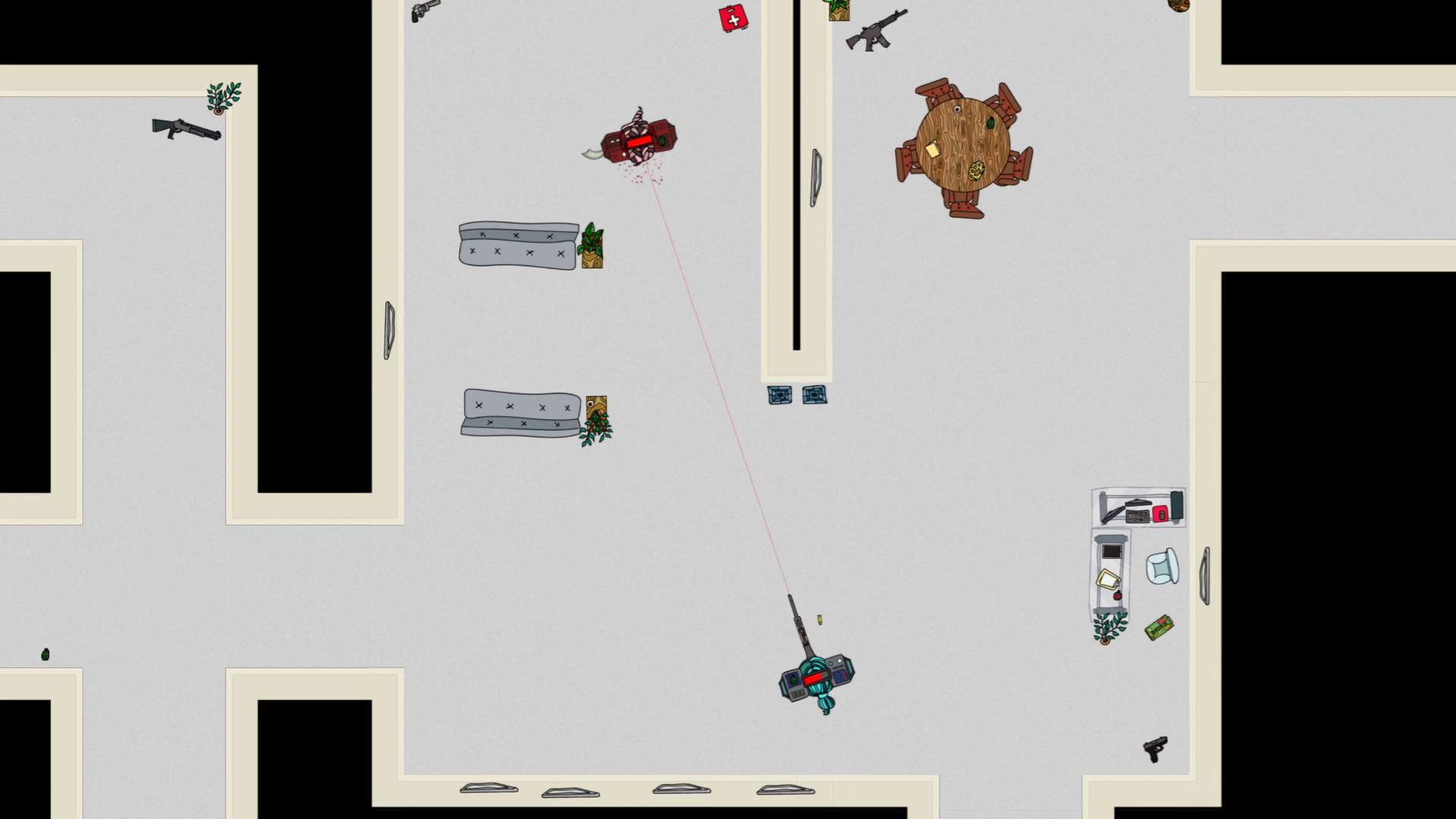 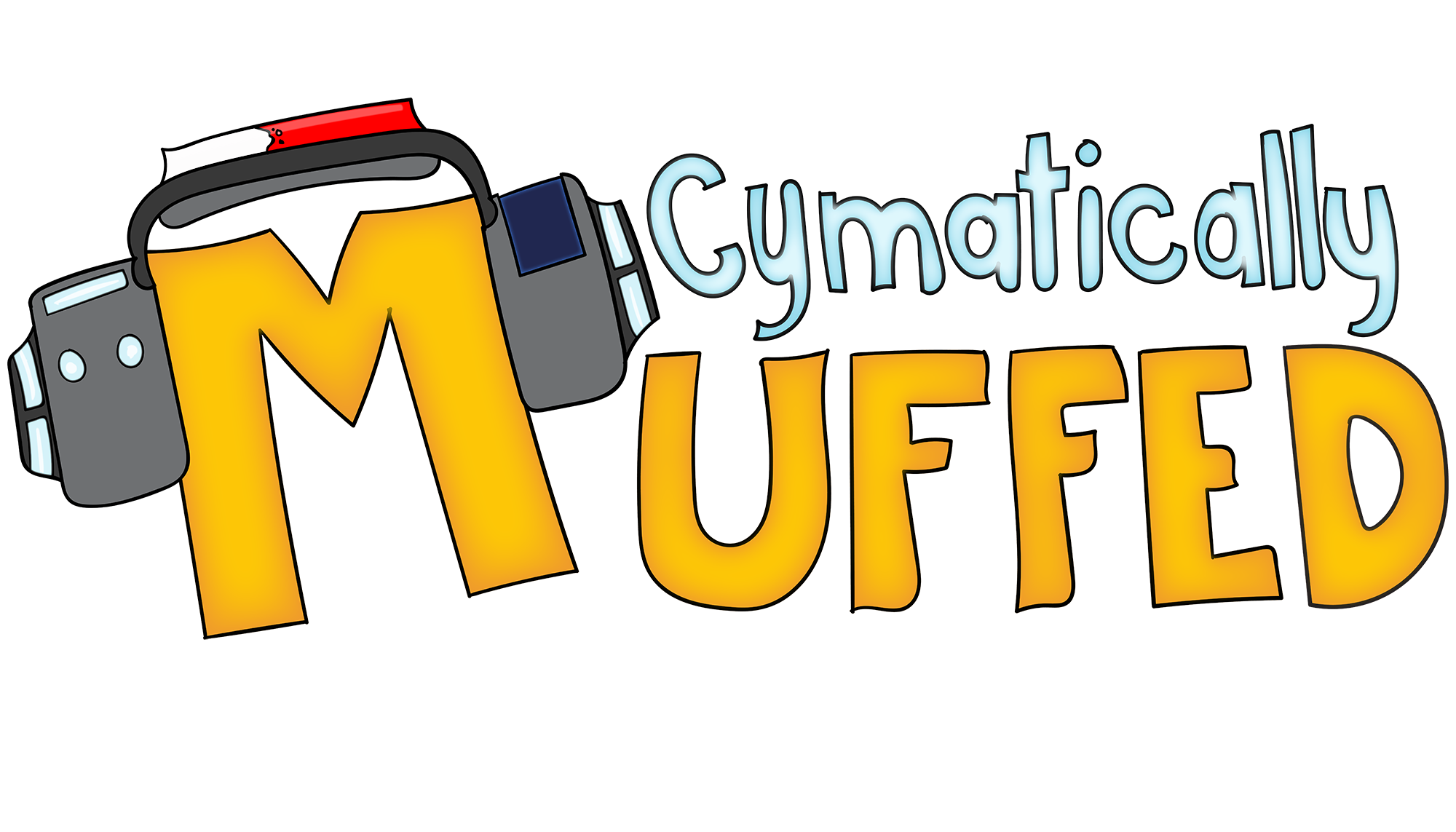 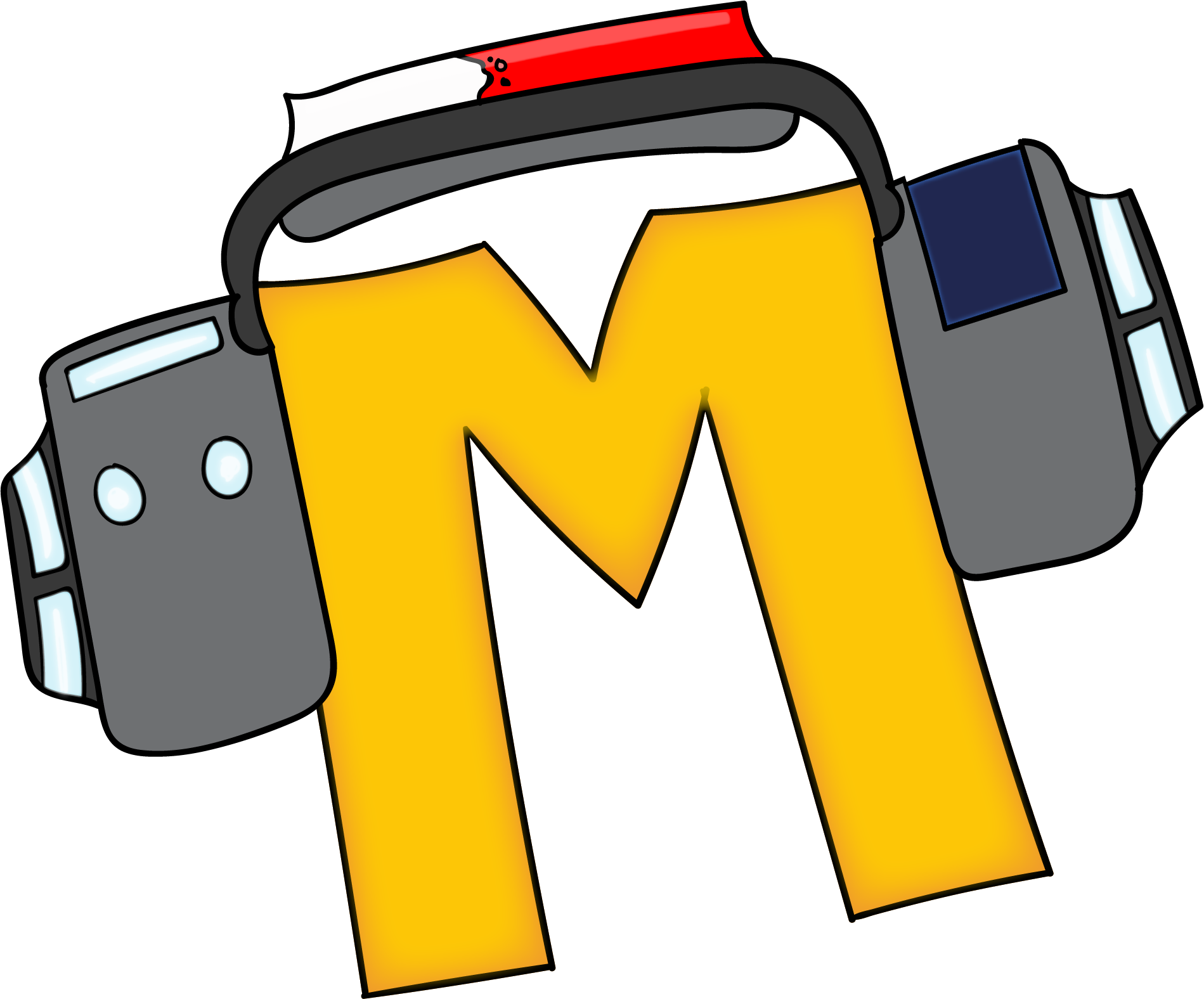 Kelsam allows for the contents of Cymatically Muffed to be published through video broadcasting services for any commercial or non-commercial purposes. Monetization of videos created containing assets from Cymatically Muffed is legally & explicitly allowed by Kelsam. This permission can be found in writing at https://www.moddb.com/games/cymatically-muffed/presskit.

Level Editor
We have a web-based level editor that runs in-browser (game ownership not required) muffed.kelsam.net/editor.

Free Soundtrack
The Muffed Soundtrack is available for free on Steam store.steampowered.com/app/1105750/Cymatically_Muffed__Soundtrack.

Boilerplate
Kelsam is a nickname given to the couple, Sam & Kelsie. We are programmers, designers, and creatives, but most of all - gamers. A developer of local multiplayer games including Cymatically Muffed and Simple Light Cycles.