Based on a possible outcome of the Cuban missile crisis in 1962 in which a U-2 is shot down, which leads to a nuclear apocalypse and World War III. USSR invades Europe and the Middle East, defended by French and German troops while trying to get the European people to Central Africa, An Anglo-American alliance try to defend what land is left in South America and Southern Africa for themselves, and a Chinese invasion of the USSR and the rest of Asia. All sides are trying to avoid the nuclear winter. 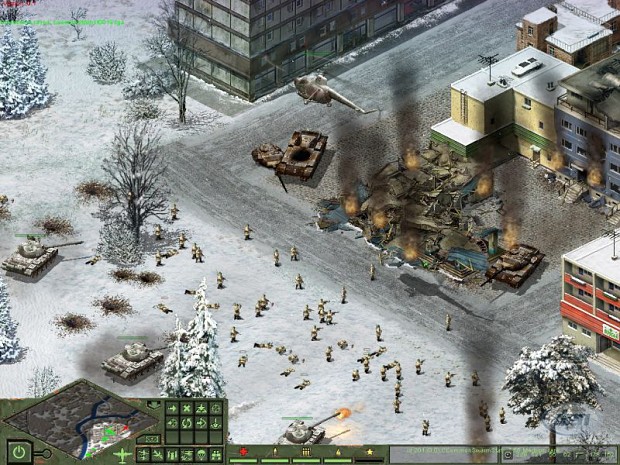