RSS Downgrade for the Better!

We've switched engines. For the better. We also have many guns skinned, what we're up to, and more.

Well after some thinking, we're switching 'back' to Torque Game Engine. Rather than the Advanced version.
Why?
- Load times were adding up to 7 minutes
- No spec map ability
- Only runs on XP

Many of you might say "Aww, the graphics will take a hit with an older engine..."
So we actually switched engines more than a week ago. All the new updates have been with the older TGE and not TGEA.
Did you notice? 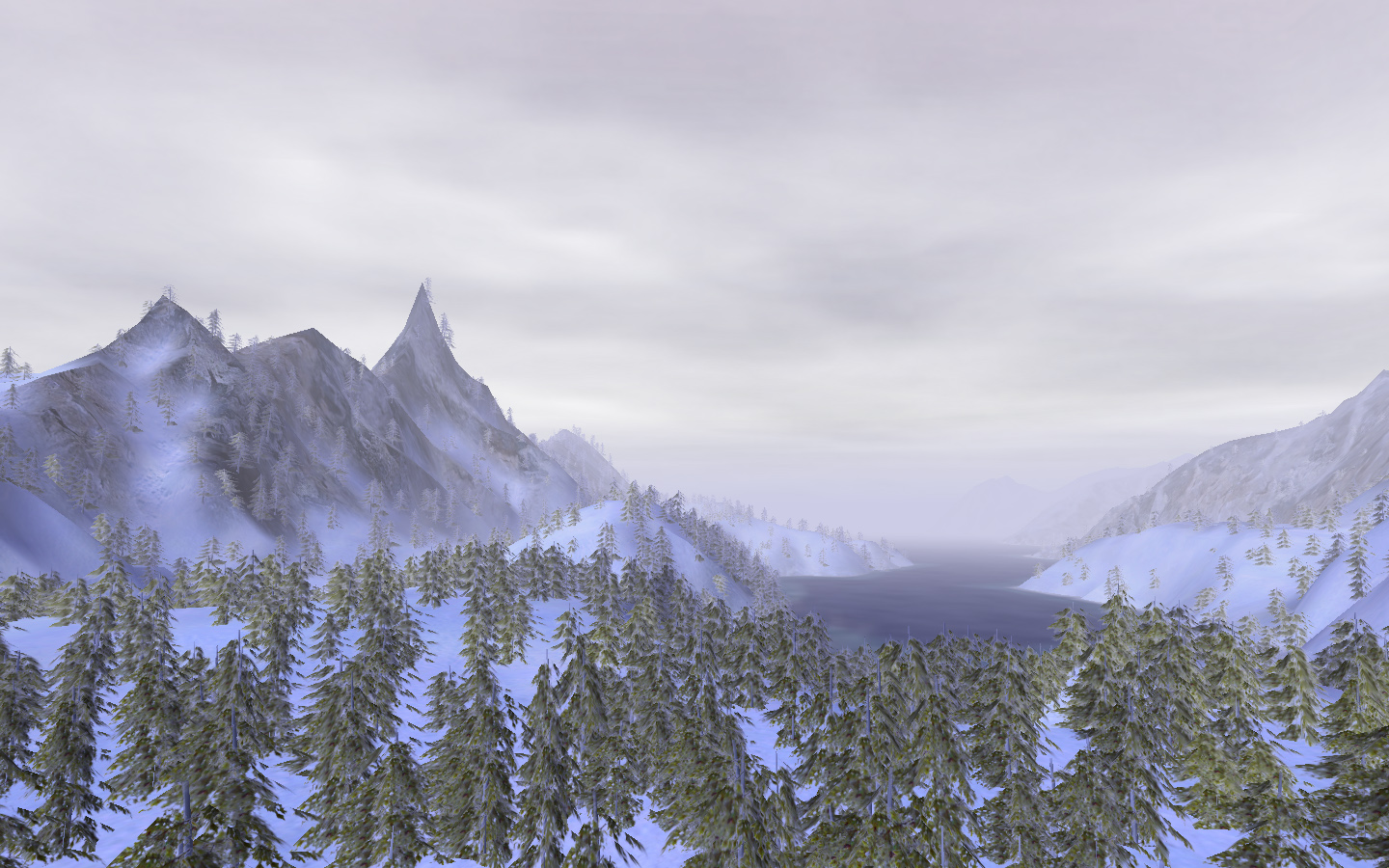 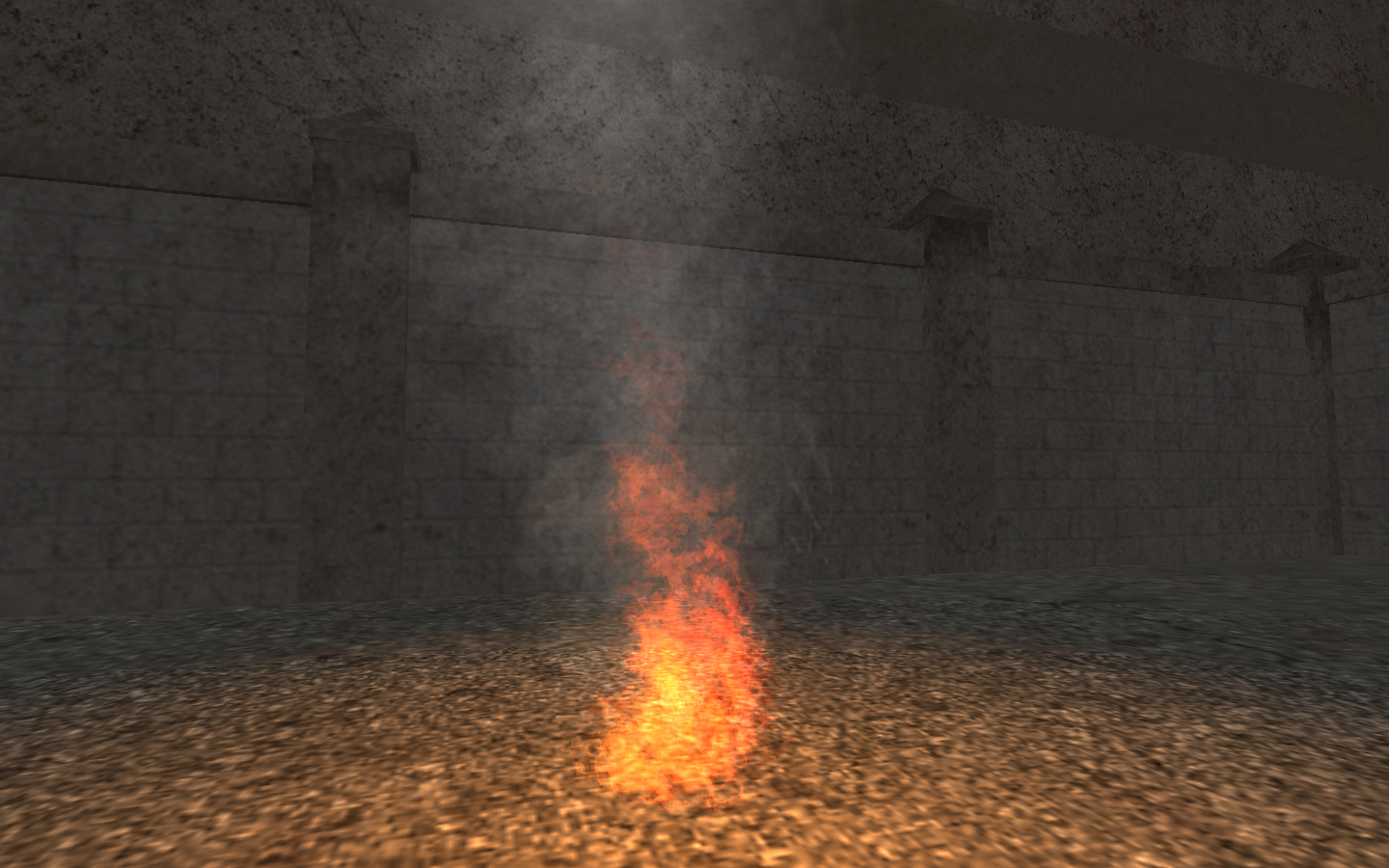 We do have some neat guns to show off as well.
Thanks to Ocke_N, Cubedude89, and Zynthetikk. 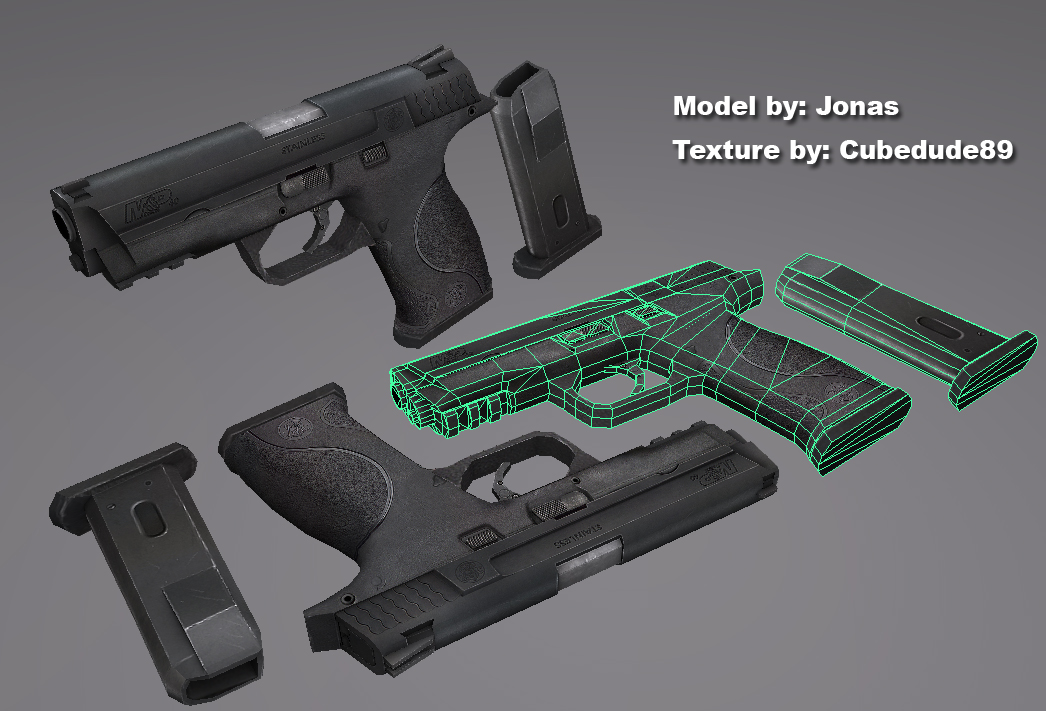 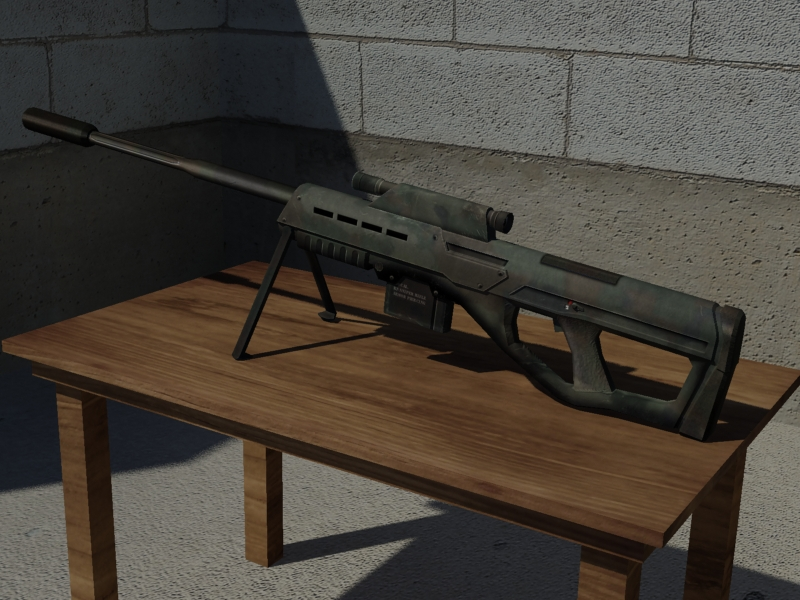 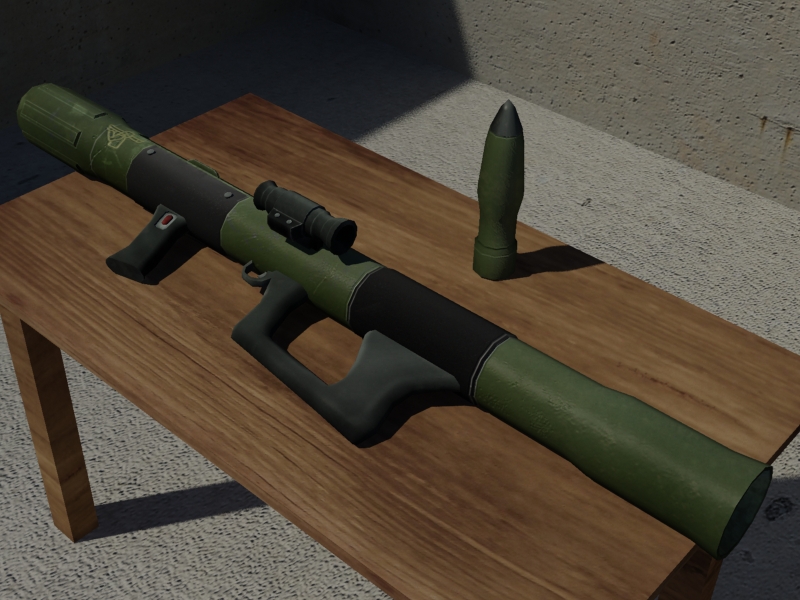 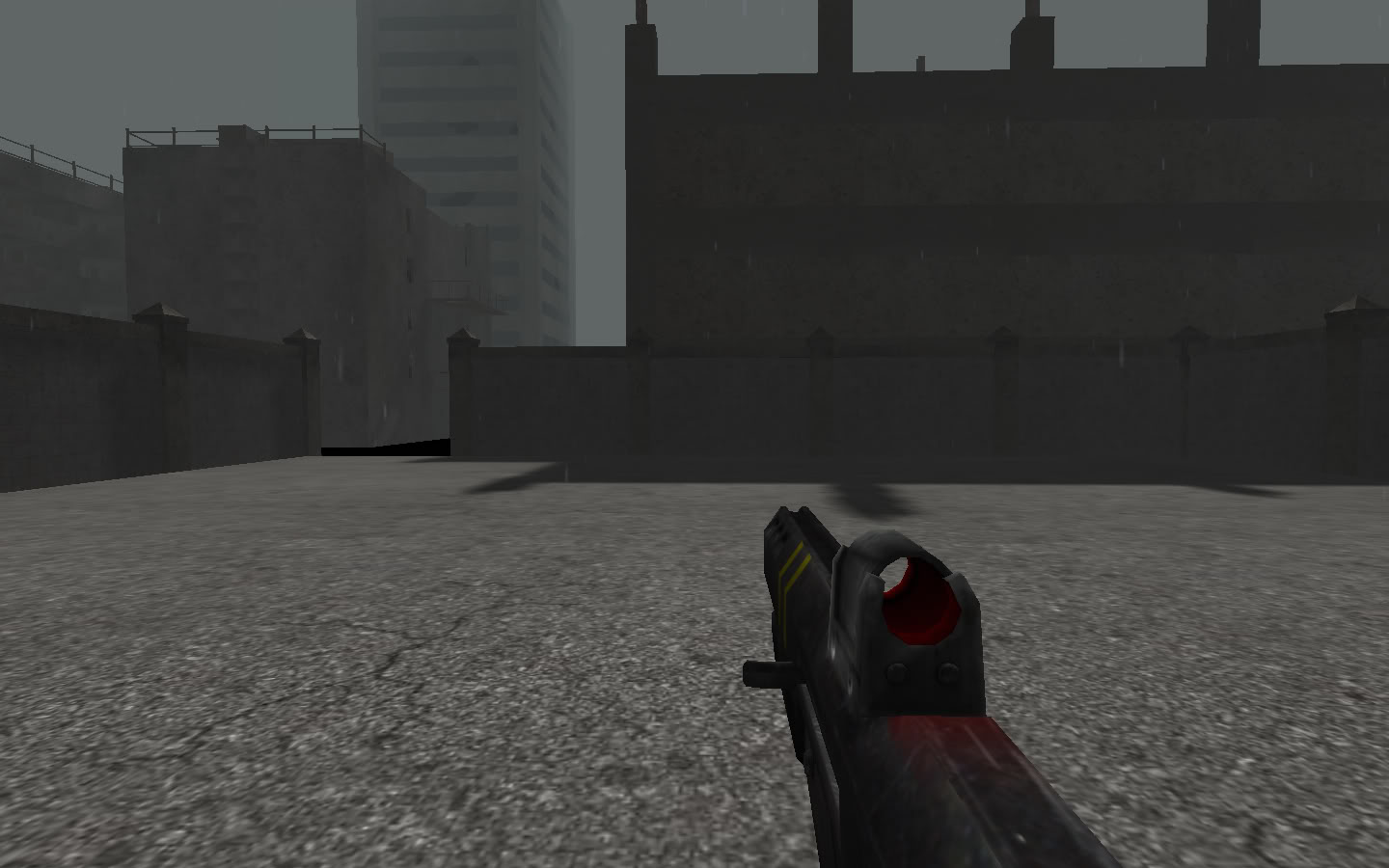 The pistol is the H&K M&P Pistol. Its a real pistol, its just seen a dozen times a day.
The 2nd picture is the TRR Sniper Rifle. We've heavily modified it, and it has a nice camo paint.
Its suppressed, even for being such a large caliber rifle.
The 3rd picture is the AT-RL. Looks and feels a bit similar to an RPG, but a much more stable design.
Lastly, the TCR in first person is still a heavy WIP. You'll see more of it in the coming days.

We have some very big map plans coming in the near future, and an internal Alpha next month!
We'll have more of these news posts coming your way. :)

This just keeps getting better and better. :D

7 minutes? i'd dread to think how long my computer would take :O

this game is going to ROCK!