This special "remixed" edition of Wrestling MPire 2008 is a treat for all the loyal fans still playing the game almost 4 years after it was released! It's the most ambitious update yet - featuring a whole new page of editing options that allow you to change every detail of a wrestler's appearance. The addition of real moving eyes injects even more personality into the action, and there's a whole host of new faces to rub shoulders with in the expanded universe - not least those that are generated randomly to keep your career fresh! The PC's biggest and best wrestling simulator just got bigger and better. 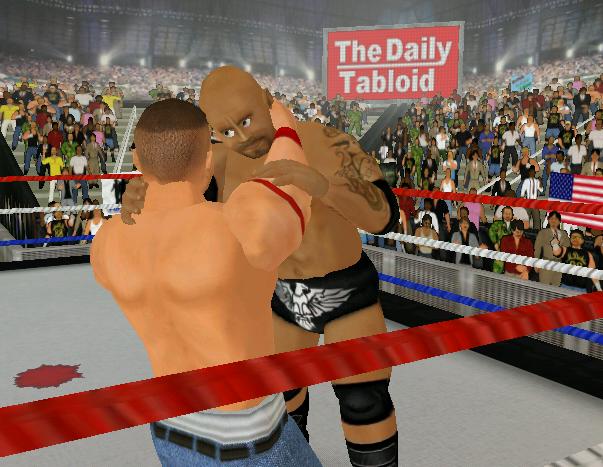 Glad to see an update after all these years. Any chance we can get the management edition with this update?

Glad to see an update after all these years. Any chance we can get the management edition with this update?[2]

If you're still looking for the management edition it's on Mdickie's site: Mdickie.com